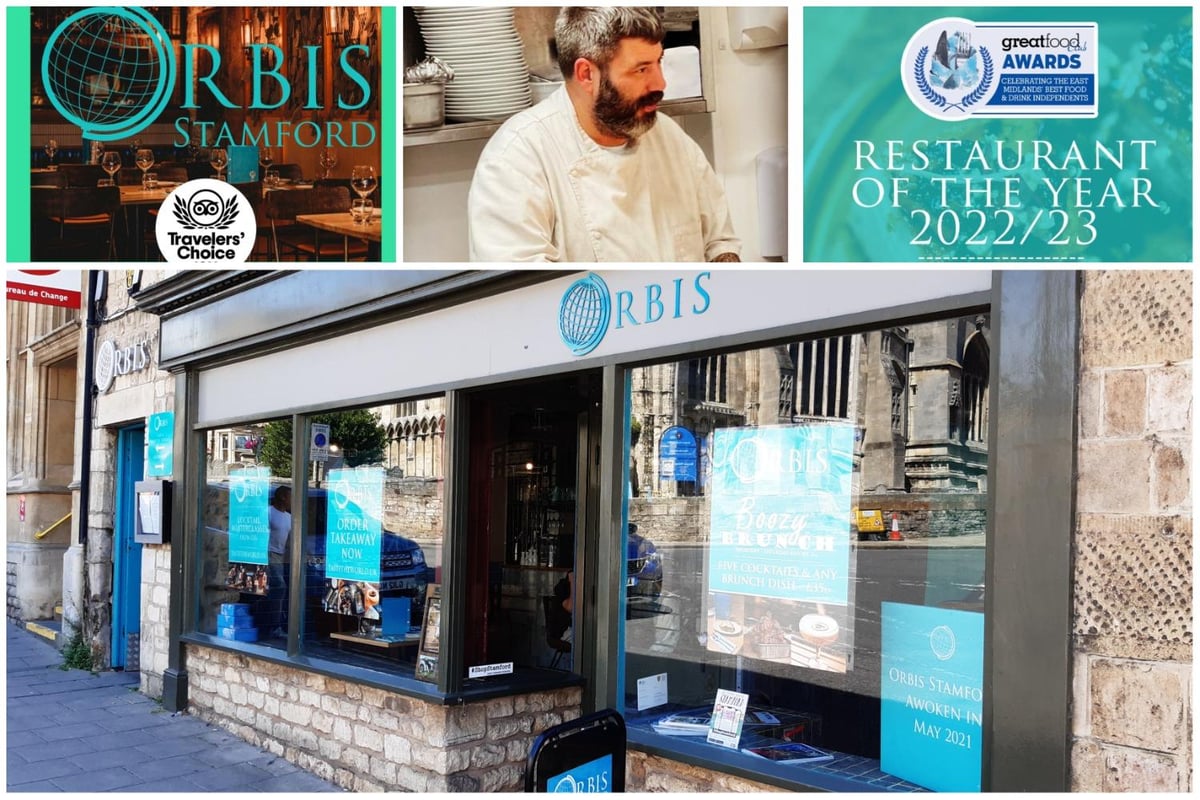 Still basking in the glory of receiving two AA Rosettes in the summer, All Saints Place restaurant – where everything on the plate is gluten-free – scooped Restaurant of the Year from the Midlands-based Great Food Club and a prize of the traveller’s choice. from Tripadvisor.

And all this in the space of 18 months of opening.

But owner Jonny Spencer isn’t resting on his laurels, and with his traveling chef he’s brought in the experienced Tim Luff, who is well known in Stamford (Jim’s Yard) and Rutland (Olive Branch) to help to take things “to the next level”.

“Tim is hoping to make some really exciting changes to our menu, including redesigning some processes to allow better pricing for certain dishes that you’ll all enjoy,” Jonny said, noting that all dishes will remain gluten-free when the new menu is released. presented on October 18.

Jonny is also excited about the launch of another innovation at the end of November – which he says will be a first for Stamford.

“We’re bringing a New York-style steakhouse experience to Stamford that will tie into our plates of the world,” he said. “You will literally be able to choose the exact cut of meat you want from a counter in the middle of the restaurant.”