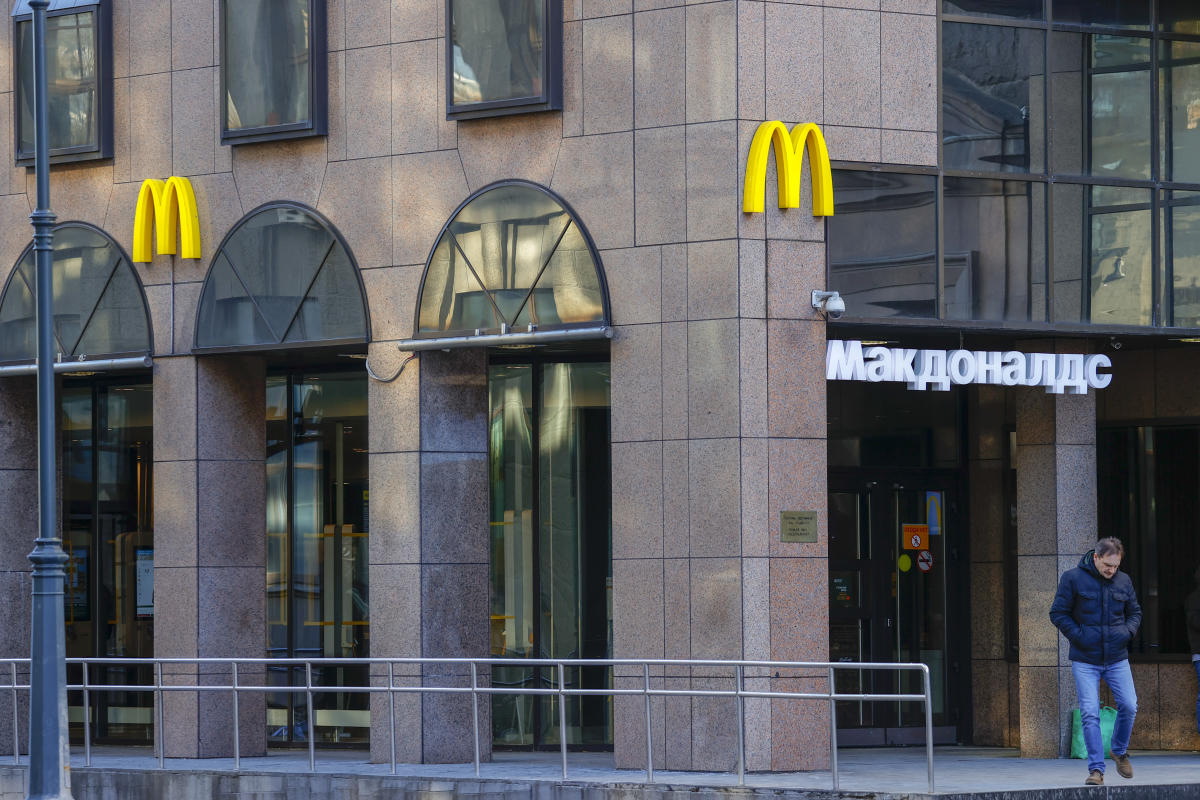 Which fast food restaurants are still open in Russia?

Following widespread criticism, Coca-Cola, Starbucks and McDonald’s joined others in shutting down business in Russia in response to its invasion of Ukraine.

The three big brands all announced the move within hours of each other on Tuesday.

In a statement posted on its website, Starbucks said it was “suspending all business activity in Russia.”

Starbucks Chief Executive Kevin Johnson said in a statement posted on the website that the company condemns “Russia’s horrific attacks on Ukraine and our hearts go out to everyone affected.”

It came just hours after McDonald’s announced the temporary closure of all restaurants in Russia in 850 different communities.

However, some large fast food chains with stores in Russia still appear to be operating, with no immediate mention of the business halt on the companies’ websites.

KFC and Pizza Hut have also opened stores in Russia, but parent company Yum Brands Inc said it was finalizing an agreement to suspend all Pizza Hut restaurant operations in Russia.

Seventy company-owned KFC stores are also set to close, while investment in Russia is set to be suspended.

However, with at least 1,000 KFC stores in Russia, many will remain open, but the majority are independently owned and operated through franchise agreements, meaning the company has far less control over the closure. of these stores.

Yum Brands said in a statement: “Like so many others around the world, we are shocked and saddened by the tragic events unfolding in Ukraine.

“Yum Brands has suspended all restaurant investment and development in Russia while we continue to evaluate additional options.”

Similarly, Restaurant Brands International Inc, the parent company of Burger King, said its more than 800 restaurants remain open in Russia because they are owned and operated by local franchisees.

They added, “We watch in horror the attack on Ukraine and its people and focus our efforts in the region on contributing to the safety of Ukrainians seeking shelter and the safety of their families.”

A Subway spokesperson told Yahoo News UK that their Russian restaurants are “independently owned and operated by local franchisees” but the company “directs all profits from operations in Russia to humanitarian efforts supporting Ukrainians.” who have been affected by the war.

A spokesperson for Papa Johns said they “actively support humanitarian efforts through financial contributions” and have “suspended all company operations in Russia”.

They added that all restaurants in Russia are owned by independent franchisees, but the company has “ceased all operational, marketing and sales support and engagement with the Russian market.”

The spokesperson added: “Papa John’s International does not currently receive any royalties from these franchise stores in Russia.”

Domino’s and Dunkin’ Donuts have been contacted for comment.

In a post shared on the McDonald’s website on Tuesday – which was originally emailed to employees and franchisees – CEO Chris Kempczinski said: “The conflict in Ukraine and the humanitarian crisis in Europe have caused untold suffering. to innocent people”.

Kempczinski said he would continue to pay all 62,000 employees in Russia, although the company “cannot ignore the unnecessary human suffering taking place in Ukraine”.