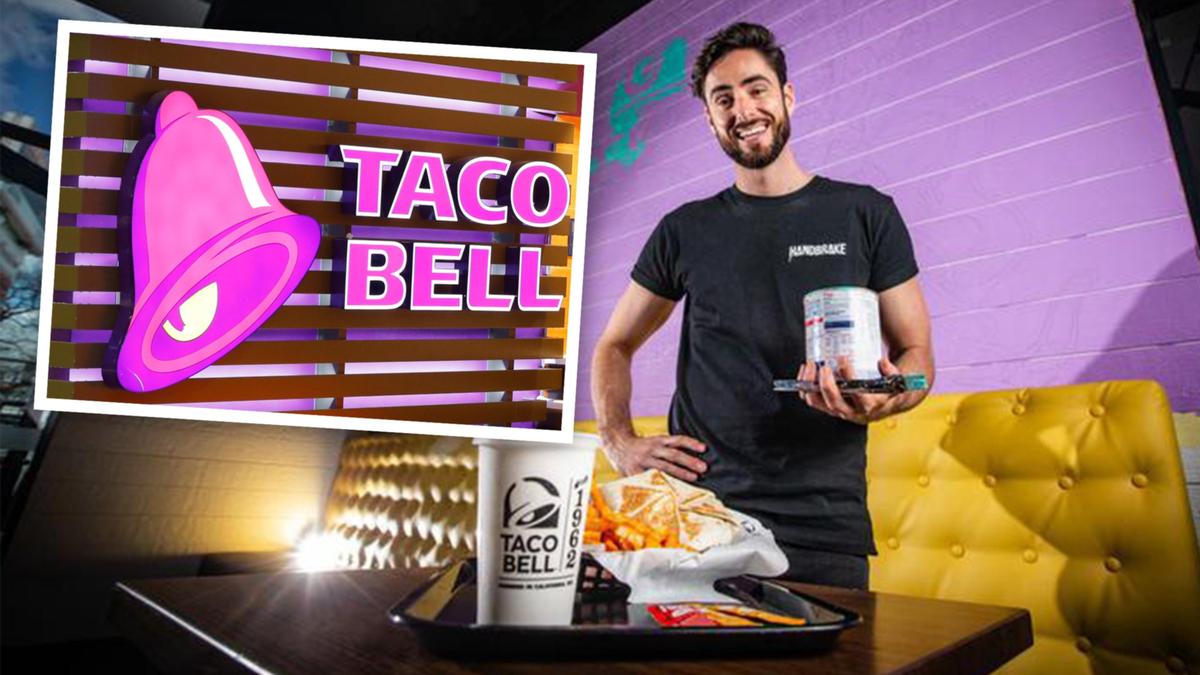 US fast food chain Taco Bell has revealed its first WA store will open in Midland at 10am on September 29, with an opening party of live music and giveaways, and a chance for one lucky punter to win free food for one year.

The Midland Restaurant will be the chain’s 23rd restaurant in Australia after arriving in Australia in 2017, joining more than 7,000 restaurants worldwide, which have a combined turnover of over $9 billion.

The mega-chain’s Australian franchisee, Collins Foods, which also operates KFC there, announced in April that it was heading west and plans to open a second Taco Bell in Ellenbrook next year. as part of brand growth plans here.

Tamika Nelsen, marketing manager for Taco Bell Australia, said the chain, which originated in California in 1962, was known around the world for its “epic” restaurant openings, and said the first person in line in Midland could officially cut the ribbon.

Not since Krispy Kreme opened its first outlet in Perth in 2014 has there been so much excitement about the arrival of a new fast food player, and Ms Nelsen said she had even heard of it. West Aussies heading to the East Coast to get their hands on Taco Bell. signature burritos and tacos.

“We have fan-favorite menu items like the Crunchwrap Supreme, which is super delicious and I highly recommend; we have a snack menu that offers ultimate value, with items starting at just $2, and we have a great dining experience, where customers can receive unlimited soft drink refills,” said Miss Nelson.

Taco Bell has hired Perth artist Handbrake, pictured above, to create a mural for the store, as part of its commitment to giving this quintessentially American chain an Australian touch.

Located on the Great Eastern Highway, the restaurant will feature colorful indoor and outdoor dining spaces, an open kitchen, tech charging stations, free Wi-Fi and a feature for diners to select in-store music.

Ms Nelsen said the chain’s impending arrival in Perth had “already generated an overwhelming response” online, and she was anticipating a large crowd on opening day. “And one lucky fan will walk away with a free Taco Bell for an entire year,” she said.