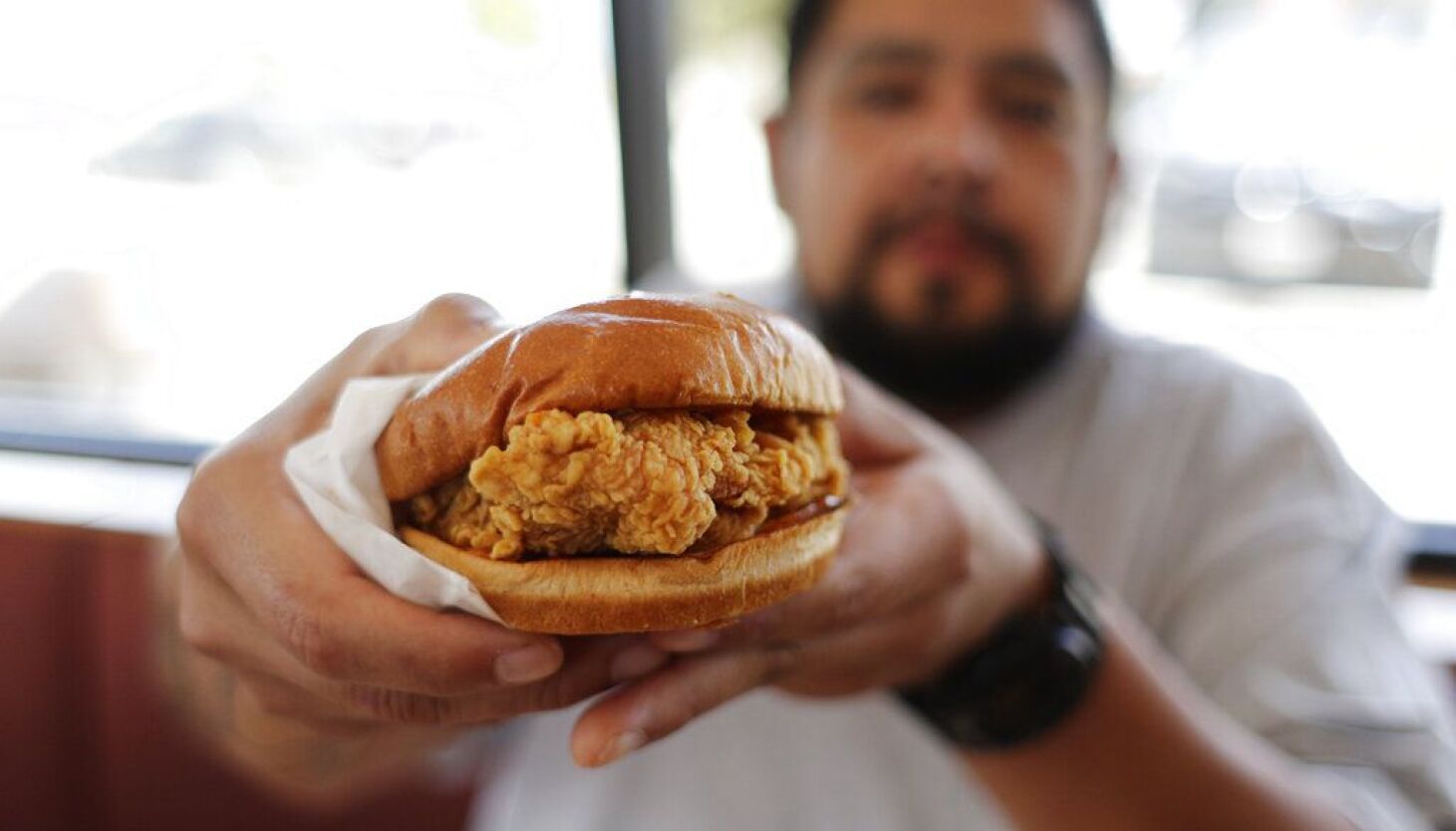 Fried chicken is the ultimate American experience, whether it’s southern fried drumsticks or Korean wings. But which fried chicken restaurants are American favorites?

Driving the news: A recent report analyzed the seven largest fried chicken restaurants in the United States, and it appears that the fast food industry has transformed Americans’ preferences.

To note: Of all these restaurant chains, Raising Cane’s has seen the strongest growth with a 4.7% increase in visits since 2021, even though it hasn’t become a favorite in most states. Chick-Fil-A saw a 2.5% increase in visits and Church’s Chicken a 3% increase.

Meanwhile, Popeyes and KFC weren’t so lucky, dropping 5.4% and 6.8%, respectively.

Here at home: The best fried chicken restaurants in Utah are:

Zaxby’s was an outlier, topping the list only in Oklahoma. Surprisingly, KFC was not the favorite in Utah, even though the chain’s first franchised Kentucky Friend Chicken was opened at the Harman Cafe in Salt Lake City.

Pizza Inn sees its future in its buffet