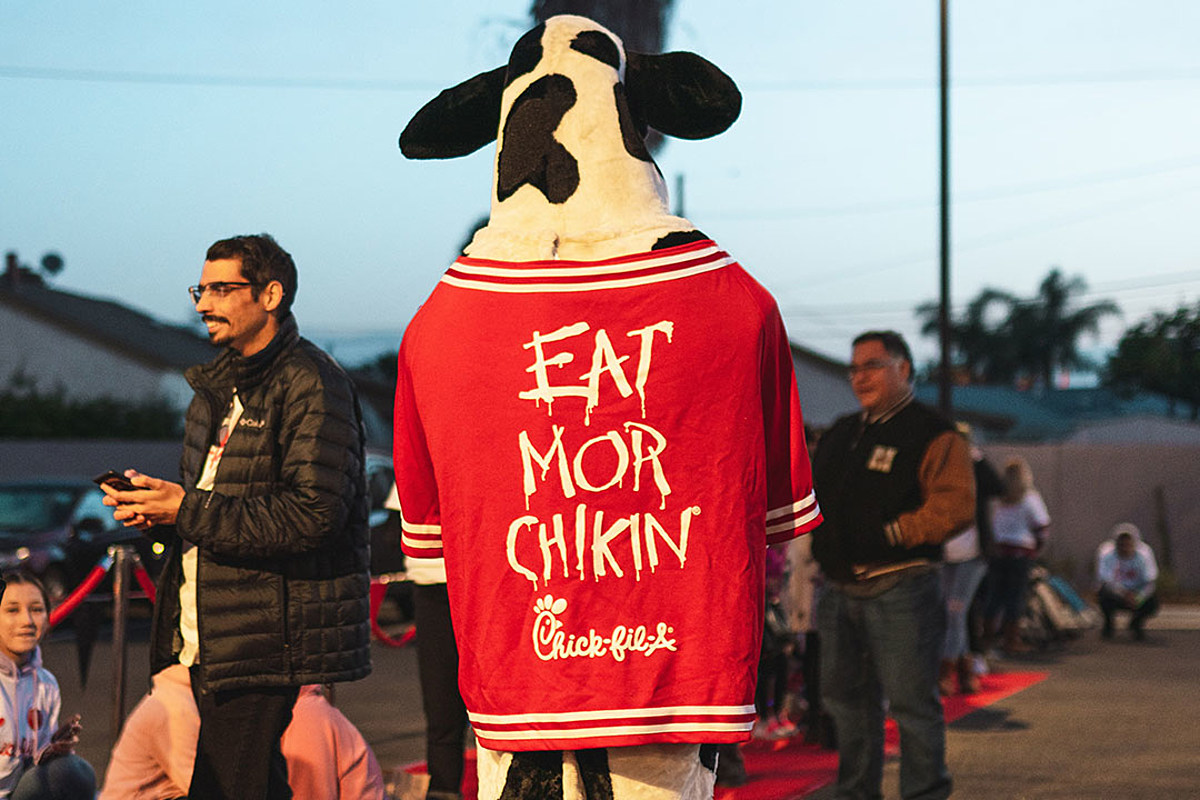 The owner of a Chick-fil-A restaurant in Miami, Florida, hoped to offset employee burnout and improve retention by offering workers a three-day work week. Today, the site generates hundreds of job applications.

Recognizing the importance of salary and work-life balance for its employees, the franchisee decided that the best course of action would be to condense the work week and provide consistent hours for its employees so that they can have more flexibility outside their working hours for the controversial fast food chain.

“My idea was to provide staff with that gift of time by creating a scheduling system where they would know exactly which days they worked as long as they worked here,” Lindsey told Business Insider.

Its program, which launched in February, has reportedly earned 100% employee retention and dozens of applications from hopeful new hires every day.

“We posted on Indeed and got 429 applications in one week. It was like two lines: ‘Work three days a week, get full-time hours,'” Lindsey said. Inc. magazine.

Business Insider reports that Lindsey has condensed its staff schedule by dividing employees into two rotating groups. Since Chick-fil-A restaurants are closed on Sundays for religious reasonsLindsey’s store hours allow both sets of employees to work equal shifts during their three-day blocks.

Inc. reports that Lindsey’s Chick-fil-A site is on track to generate approximately $17 million in sales for 2022.

The weirdest first jobs of celebrities