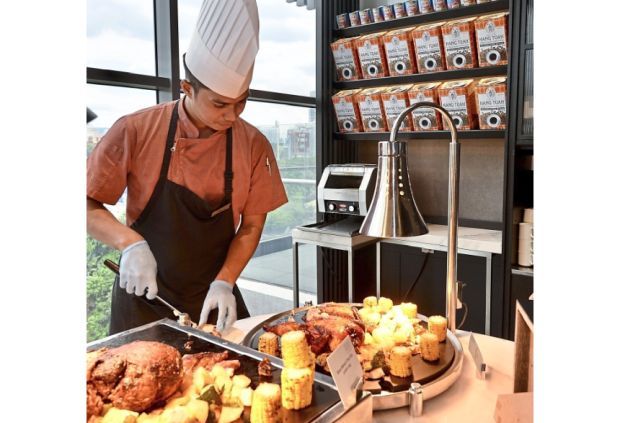 TAKE a trip down a culinary memory lane as you savor flavors inspired by one of Kuala Lumpur’s well-known cultural districts.

“The restaurant’s setting also incorporates some nostalgic touches, such as signs that resemble store signs around Chinatown.

“The layout of the kopitiam counter also alludes to the setup traditionally seen in local coffeeshops,” Ho said.

The hotel’s executive chef, Gerald Chong, said he and his team strolled Petaling Street to take inspiration from the area’s shops, stalls, food and ingredients.

“We have a great team of chefs representing different nationalities and cultures, so it was not difficult to serve a menu that also includes Malay, Indian and international dishes.

“We even have plant-based dishes to meet the needs of those who are more environmentally conscious,” Chong said.

“Since lamb usually has a strong flavor, we had to modify the recipe.

“But the basic ingredients used in char siew dishes are there, including five spice powder, hoisin sauce and garlic,” he added. 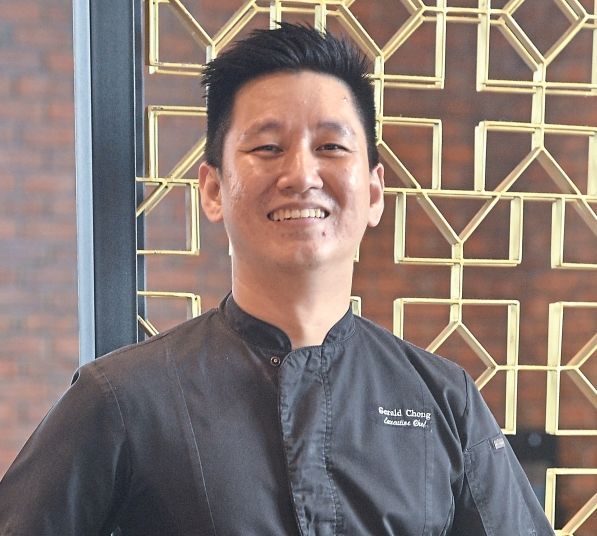 Chong says he and his team were inspired by the shops and stalls on Petaling Street.

For a touch of street food experience, there’s a station where an assortment of yong tau foo on skewers and Nyonya curry laksa are freshly prepared by a chef.

Customers who prefer Western fare can seek out the charcuterie boards offering an assortment of cold cuts and cheeses, seafood on an ice cream counter stacked with snow crab, mussels, shrimp and scallops, and side dishes. dishes such as Baked Chicken with Sweet Potatoes and Smoked Hickory BBQ Sauce, Oven Roasted Leg of Lamb with Mushrooms and Peas, Baked Fish in Parchment with Vegetables and Tomato Sauce and a Wild Mushroom Quiche .

Besides a cup of teh tarik or kopi-o, the kopitiam counter is also where customers can go for a glass of freshly brewed bubble tea or a refreshing air mata kucing.

Ho said, “We make our own ‘pearls’ (fluffy tapioca balls) for the bubble tea, and drink flavors such as yam, strawberry and honeydew are alternated regularly.

“We also occasionally incorporate Earl Gray tea leaves into our teh tarik drink, while air mata kucing is created using an in-house recipe.” Quan’s Kitchen also has a traditional games corner where diners can challenge each other to a game of gasing, congkak, checkers or Happy Family card games.

“We are making the buffet meal more inclusive by having a space to occupy the children.

“There are instructions to guide those who don’t know the games,” Ho said.

Before leaving the restaurant, customers can try their luck at the tikam-tikam game to win vouchers offered by Quan’s Kitchen.

This is a personal observation by the author and not an endorsement by StarMetro.

The ‘trap zone’ in the Maldives is a buffet for sharks