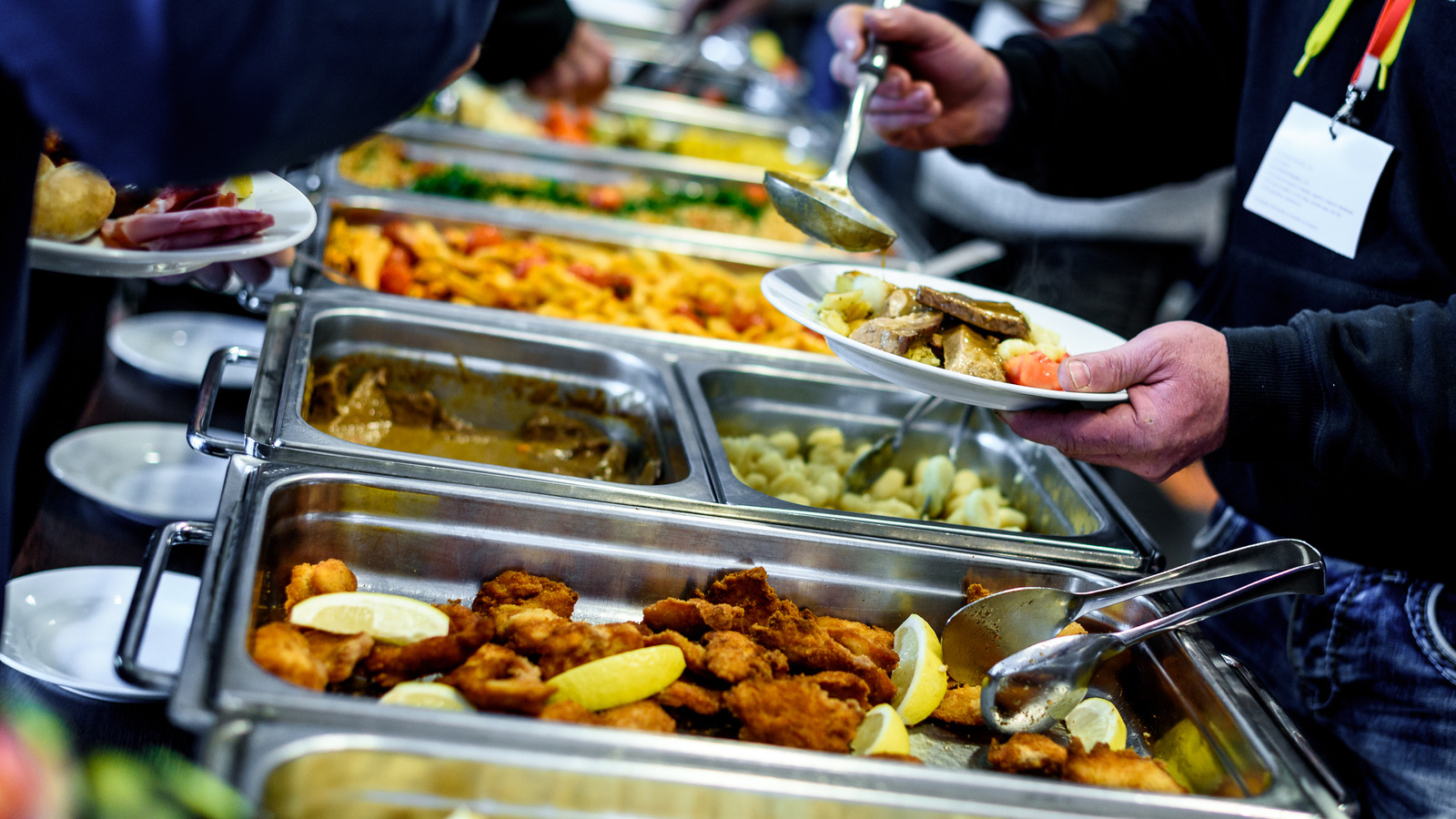 The strategy of a professional eater to conquer the buffet

The idea of ​​“all-you-can-eat” is appealing. Almost immediately you think you can stock up on everything from carve turkey to macaroni and cheese to endless bowls of soft-serve and the management will be none the wiser. But, according to legendary competitive eater Matt “Megatoad” Stonie, you should actually plan ahead before jumping in.

As Stonie explains to Thrillist, the biggest mistake some buffet eaters make is going for heavy stuff first, like meat or carbs. This makes them feel full much faster than they usually would, thus ending their time at the buffet early. The smart thing to do, says Stonie, is to focus on lighter dishes like soups or salads first, as the higher water content helps them settle in your stomach more easily instead of staying. sitting like a big piece of beef or buns. That way, when you’re ready for the main course, you don’t feel as full or tired.

Stonie’s point about soup being a lighter, less hearty affair applies to the debate over whether soup can be considered more of a light appetizer than anything resembling a full meal (via The Takeout). While the soup is delicious and can be used as a “warm up” before gorging yourself at the buffet, it’s not exactly what one would consider an incredibly filling meal in the same way as thick slices of ham.