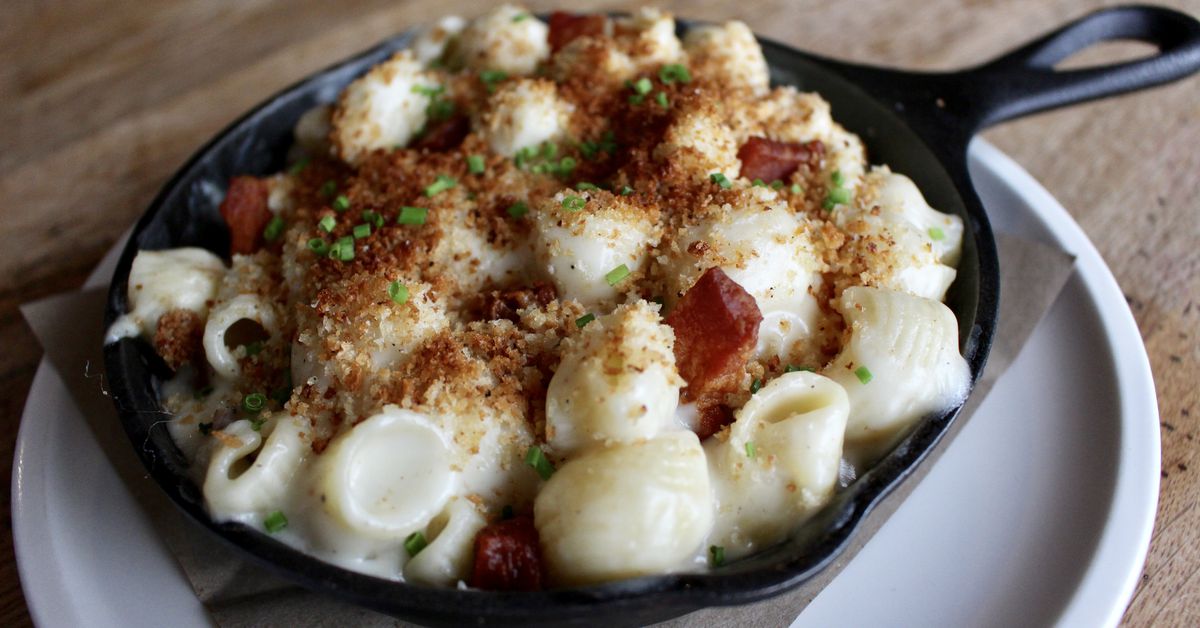 The Queen Village Cafe is transformed into a comfort food restaurant

Anthony and Damon Mascieri, the brothers behind Philly’s three Plenty Cafes, have decided their new location needs a makeover. The Plenty Cafe at 705 S. 5th Street in Queen Village, which debuted in November 2016, will close this weekend and open next month as the Village, a restaurant and bar offering American comfort food.

Plenty Cafe also has locations in Rittenhouse and on East Passyunk Avenue – they’re not changing. The concept started as a cafe with sandwiches for breakfast and lunch, but has evolved into a more complete restaurant with alcohol.

At 2,000 square feet, the Queen Village venue is the largest of the three. It will close after brunch on Sunday February 17 and, if all goes as planned, will reenter the neighborhood in a few weeks like Town.

At brunch, look for cannoli French toast, cookies and gravy, and eggs in Purgatory. For drinking, there will be wine and draft beer, beer in bottles and cans, and cocktails.

The Mascieris, with executive chef Kenneth Kunz, also provides a menu for older children. Ten percent of the proceeds from the kids’ menu will go to the neighborhood Meredith School.

“This is something that we have been launching for some time, and we are convinced that this new concept will fit perfectly into the Queen Village area, which is currently experiencing a restaurant boom,” Anthony Mascieri said in a statement. Press.

Lively Italian restaurant and wine bar Cry Baby Pasta – by Bridget Foy and Paul Rodriguez of Bridget Foy’s (closed after fire but under construction) – just opened at 627 S. 3rd Street. The Ramen Quarter is operational at 617 S. 3rd Street. On Front Street, Fiore is in its first phase, with the day service now taking place and dinner to follow.