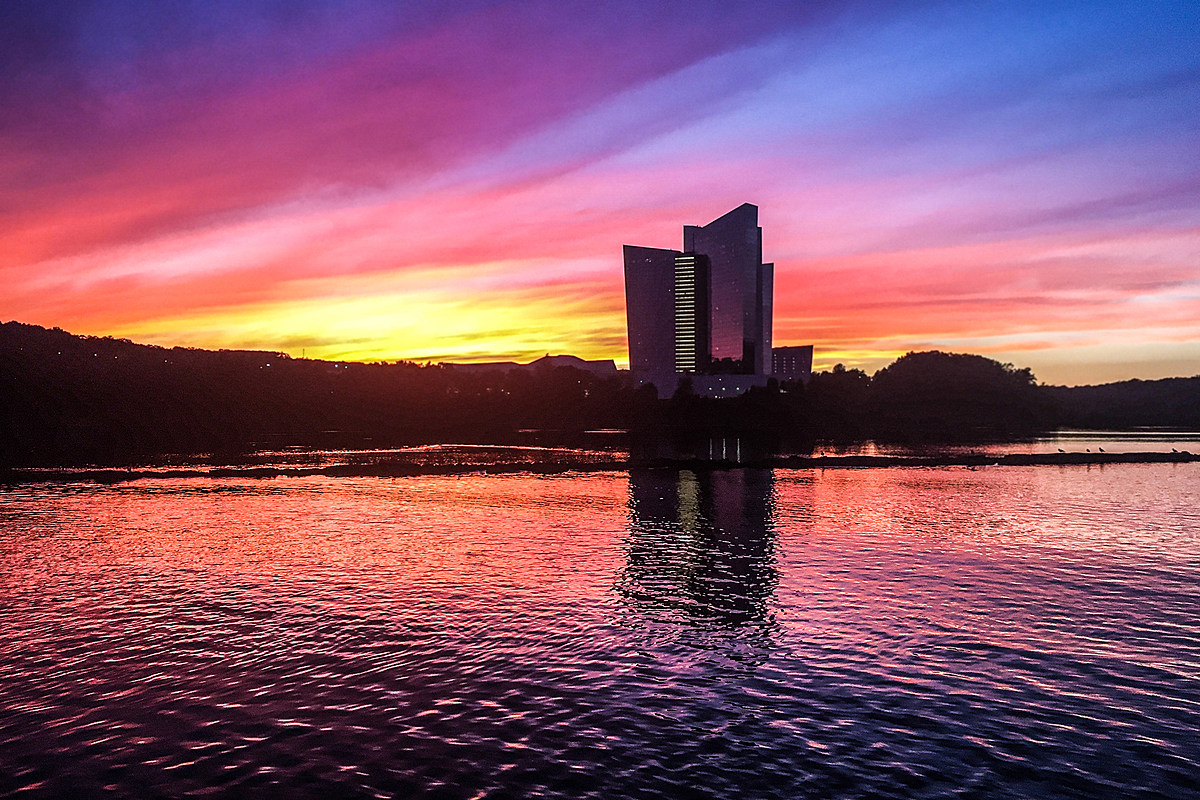 The fate of Mohegan Sun’s Seasons Buffet is still uncertain

On any given weekend during the cold winter months, my wife and I could hop in the car for a nice drive to Uncasville, Connecticut, and the Mohegan Sun Casino. None of us are big gamblers, but the casino is great for people watching, is a bit warmer than the park for a walk in the winter, and of course there’s the Seasons Buffet.

For around $30 per person, the buffet offered superb prime rib, shrimp, impressive soups, fabulous desserts, and many other fine and decadent specialties.

The Sun opened on October 12, 1996, and quickly became an alternative to the larger, less staffed Foxwoods Casino a few miles away in Ledyard, Connecticut. I prefer the layout and atmosphere of Mohegan Sun to Foxwoods, which opened as a bingo hall in 1986.

Foxwoods completed a massive overhaul of its Rainmaker Buffet just in time for the pandemic. It hasn’t reopened and it’s unclear when it will.

Last week, Mohegan Sun announced a $15 million renovation that doesn’t appear to include the reopening of the Seasons Buffet. Public relations manager Cody Chapman tells me that the buffet’s future is “not yet determined.”

“Plans for the buffet are still being evaluated by Mohegan Sun management,” Chapman said. “We should have more information to share soon.”

I’ll cross my fingers, but I’d say the chances of the Seasons Buffet reopening are pretty long.

From product innovations to major recalls, Stacker has studied what’s happened in food history every year since 1921, according to government news and sources.

WATCH: The best beers in every state

To find the best beer in every state and Washington DC, Stacker analyzed January 2020 data from BeerAdvocate, a website that collates user scores for beer in real time. BeerAdvocate makes its decisions by compiling consumer ratings for all 50 states and Washington DC and applying a weighted ranking to each. The weighted ranking pulls the beer towards the middle of the list based on the number of ratings it has and is intended to allow lesser-known beers to increase their ranking. Only beers with at least 10 ratings should be considered; we’ve gone a step further by only including beers with at least 100 user ratings in our gallery. Keep reading to find out which is the best beer in each of the 50 states and Washington DC.