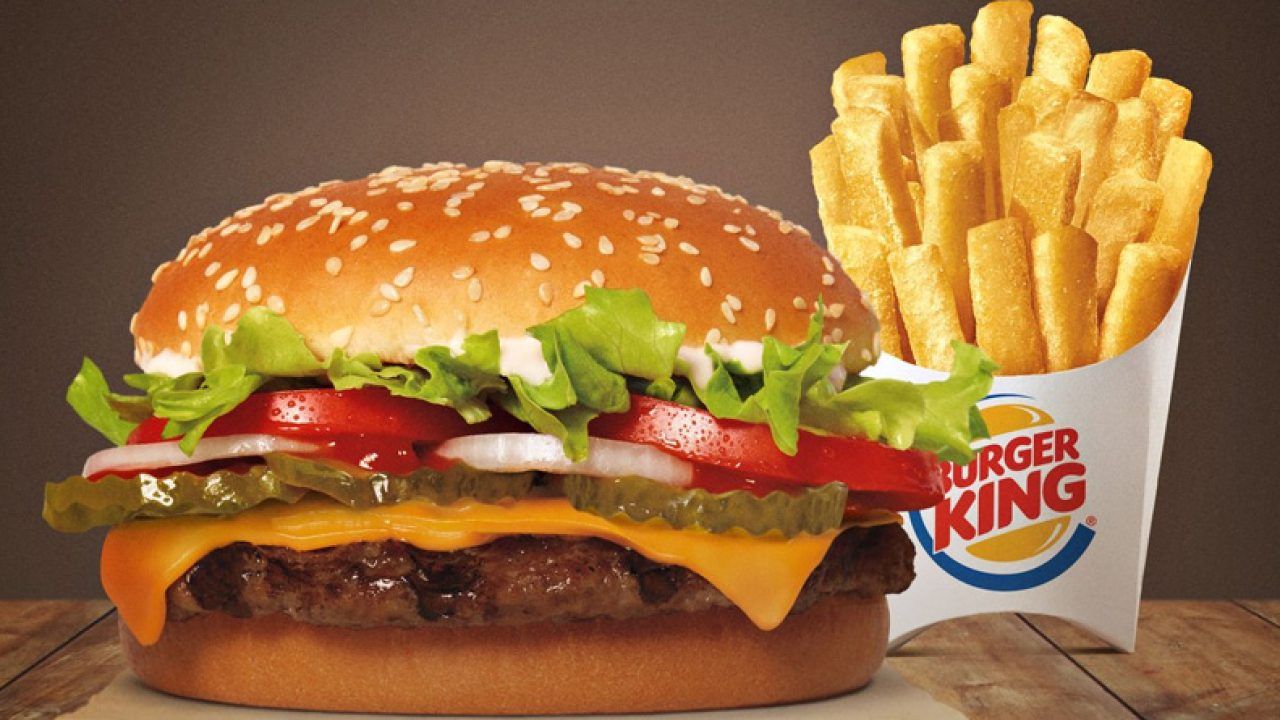 The council has given the green light to the project, a Burger King, which will be completed later this year.

It’s official. Lagoa, in the Algarve, will have its first fast food restaurant. Work started a month ago in Rua dos Vales, Lagoa, on one side of the N125 road behind the playground.

The establishment will certainly be a Burger Kingaccording to Restaurants Brands Iberia, the Spanish company that owns this Burger King. The company also said The news from Portugal that the burger restaurant will open this year.

The new Burger King will create 25 jobs (which could increase over the summer) and could attract more young people to the area. “It’s kind of a space that young people usually choose to go to. At this time, many people from Lagoa have to leave the municipality to consume this type of food and now they will have this offer within the municipality, which is much better for all of us,” said the mayor of Lagoa, Luís Encarnação . Portuguese News.

Additionally, “this is an anchor investment that can benefit small and large businesses in the county. It will not directly compete with what is being done in our local businesses. In fact, people passing along the N125 road will stop to eat and perhaps visit other areas of the city, which can boost the economy of the county,” he added.

The news from Portugal sought to find out what small restaurateurs think of the opening of this new fast food restaurant in Lagoa.

Mónica Teodoro, owner of Dona Ana Restaurante, agrees with the mayor that the new Burger King will attract more young people to the municipality. “People who live in Lagoa and eat this kind of food still eat it, but in other municipalities. With the new restaurant, they will start spending money in Lagoa,” she said.

Moreover, she believes that she will not lose her clients. “We should think positive. Everyone needs to make money and this fast food will develop the neighborhood and attract more people,” she added.

On the other hand, Marcia Sousa, co-owner of Cafe Lagoa Sol, didn’t seem happy about having a Burger King on her doorstep. “It’s a big fast food chain, we can’t compete with them,” she said.

In her establishment, she mainly works with clients who work or live nearby, but also with children from the school which is only a few meters away. According to Marcia, adults will continue to go there because they tend to prefer a healthier meal, like soup. However, she worries that the kids will start opting for the burger restaurant and won’t stop at her snack bar.

The new Burger King will be located just 800 meters from the Jacinto Correia 2nd and 3rd cycle school. However, the mayor guaranteed that all legal requirements were met.

Moreover, Emília Vicente, the principle of Espamol Group of Schoolswhich includes Jacinto Correia, said “it doesn’t make sense to ban children from eating this type of food if they go with their parents to these restaurants after school hours”, she said. declared.

From his point of view, it is not a question of prohibiting, but of educating, of giving them the tools to make good decisions. In this sense, the school has made a great effort to strengthen the nutritional education of students. It’s not enough. Parents should also help in this process.

“At school, we play our part. We are developing several food education programs, but if we don’t have the support of families on these topics, it’s not worth it,” she says.

The first, but not the last

It is the first fast food restaurant in the entire county. “There was already a smaller one, but in an unauthorized space and which ended up closing, – we were not yet in the room – but with this dimension and correctly authorized, it will be the first”, said the mayor.

However, it will not be the last. According to Luís Encarnação, this was the first request with the new Municipal Master Plan (PDM) in force. “A previous request was made, which was not allowed due to the limitation of the previous PDM, but now the new PDM allows us to go further,” he explained, adding that there are new projects underway for other areas of the municipality, but without giving details.

A new Asian street food restaurant has opened at the Biscuit Mill in Cape Town.

Disco, buffet, folk band and a great jukebox – memories of a 21st birthday at The Bay Hotel in Sunderland