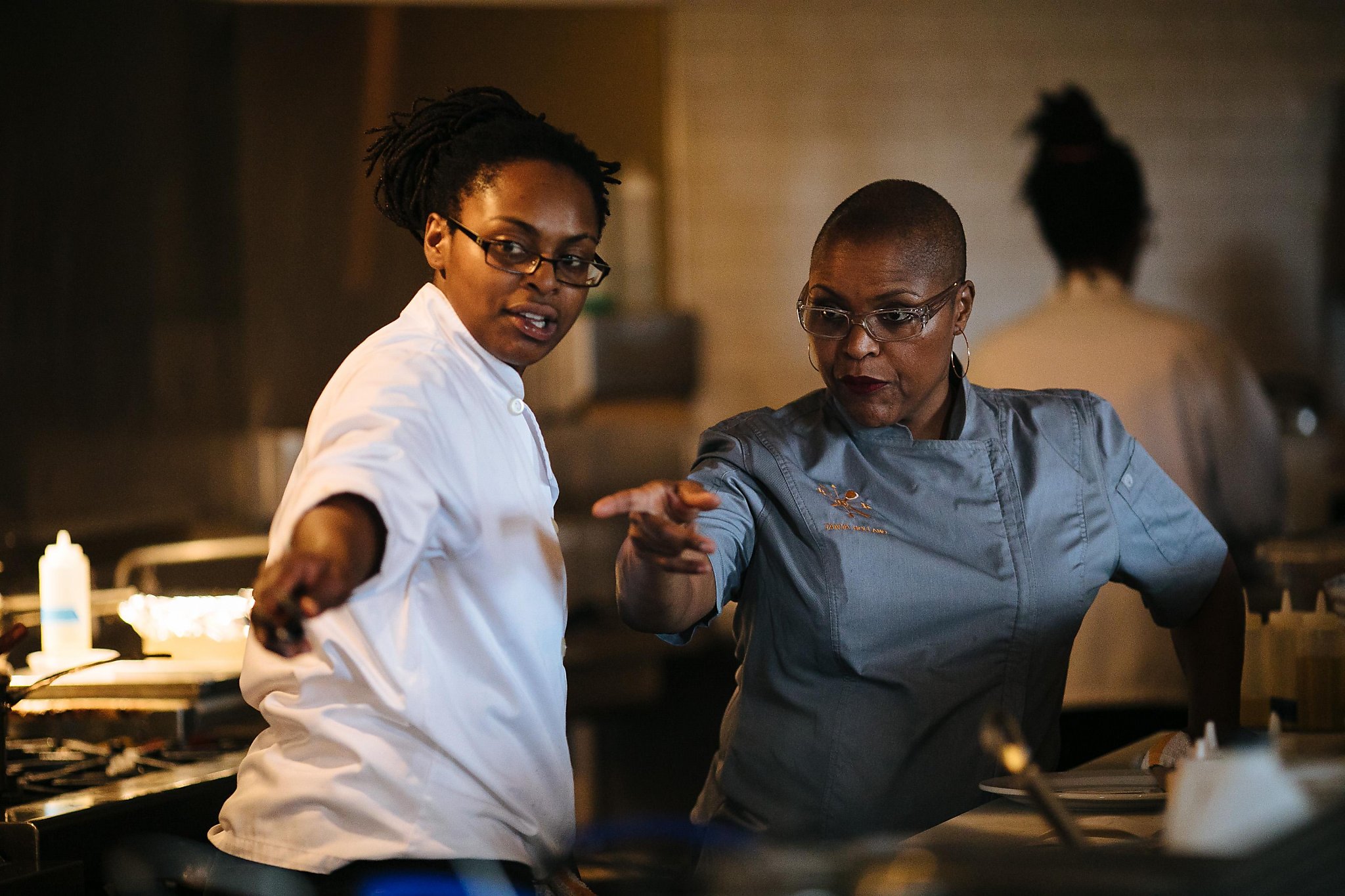 The name is a reference to Oakland’s nickname as “the city,” a nickname mentioned everywhere from mainstream music to previous Golden State Warriors products. The project is part of a partnership between Holland and the Oakland Museum of California.

Holland Cafe will replace the museum’s Blue Oak Cafe, which will close to accommodate construction work in the first week of March. The space will reopen as the Town Fare Café in August.

Located on the second floor of the museum campus, Town Fare will serve breakfast, lunch and dinner in a quick and relaxed setting. Outdoor seating will be available on the three adjacent patios of the museum. The restaurant will be accessed via an ADA-accessible ramp under construction along 10th Street, and diners will also be able to access the cafe through the parking lot connected to the museum. Holland also plans to use the space for pop-ups and gastronomic events featuring other Bay Area chefs.

Update: This article has been updated to include the upcoming closure of the Blue Oak Cafe at the Oakland Museum of California, which Town Fare will replace in August.