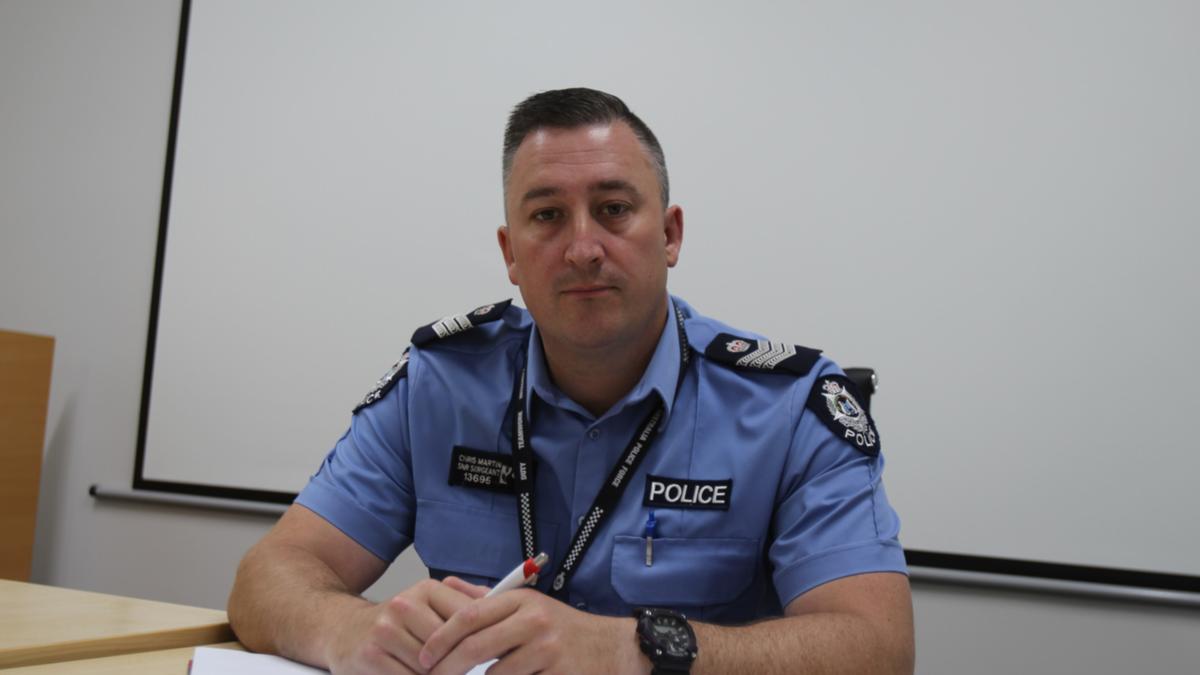 Frustrated locals have taken to social media concerned about a ‘massive increase’ in youth crime and anti-social behavior as police reveal three local food shops were targeted by suspected juvenile burglars in the three days this week.

Geraldton Police say Geraldton Fruit and Vegetable Supply on Gregory Street and L’Italiano restaurant on Marine Terrace were burglarized on Sunday evening, while Soul Food Cafe on Chapman Road was robbed on Tuesday.

A message on the Geraldton bulletin board claimed most of the trouble came from children who should be in school, sparking a flurry of comments.

“Unfortunately no one wants to take responsibility, not even their parents,” one person commented, while another added, “Maybe they need a good mentor/role model.”

Police will allege on Sunday that a suspect – or two – broke into Geraldton Fruit and Vegetable Supply at around 8.12pm.

Geraldton Police Senior Sergeant in Charge Chris Martin said the accused opened a rolling door at the back of the building and found a “small amount of cash on the floor”.

Later that night Sergeant Sergeant Martin said the front door of the popular Italian restaurant L’Italiano was forced open by two suspects between 10.30pm and 10.55pm.

“The suspects entered the restaurant and stole a locked safe from the bar table containing approximately $250 in cash,” he said.

Senator Sgt Martin said the defendants were captured by CCTV at Geraldton Harbor after leaving the restaurant.

“The suspects were captured on CCTV in the port car park, throwing the safe to the ground and taking items from inside before taking off in an unknown direction,” he said.

Police arrested a 16-year-old boy from Geraldton around 8.30pm on Tuesday who they believe was responsible for both incidents.

The boy was charged with willful burglary, burglary and theft.

He will appear in Geraldton Children’s Court on November 29.

Sergeant Chris Martin alleged that three young boys committed a burglary at the Soul Food Cafe on Tuesday around 4:30 p.m.

He said the three boys allegedly used an electric scooter to break down the front door of the station cafe.

“Once inside, they forced open the till and stole over $200 in cash and scampered off,” he said.

Police arrested a 13-year-old boy later that night at 7.55pm for the alleged offence. He has been charged with burglary and theft and will appear in court at a later date.

ZINO offers a hearty buffet in Berkeley for Thanksgiving