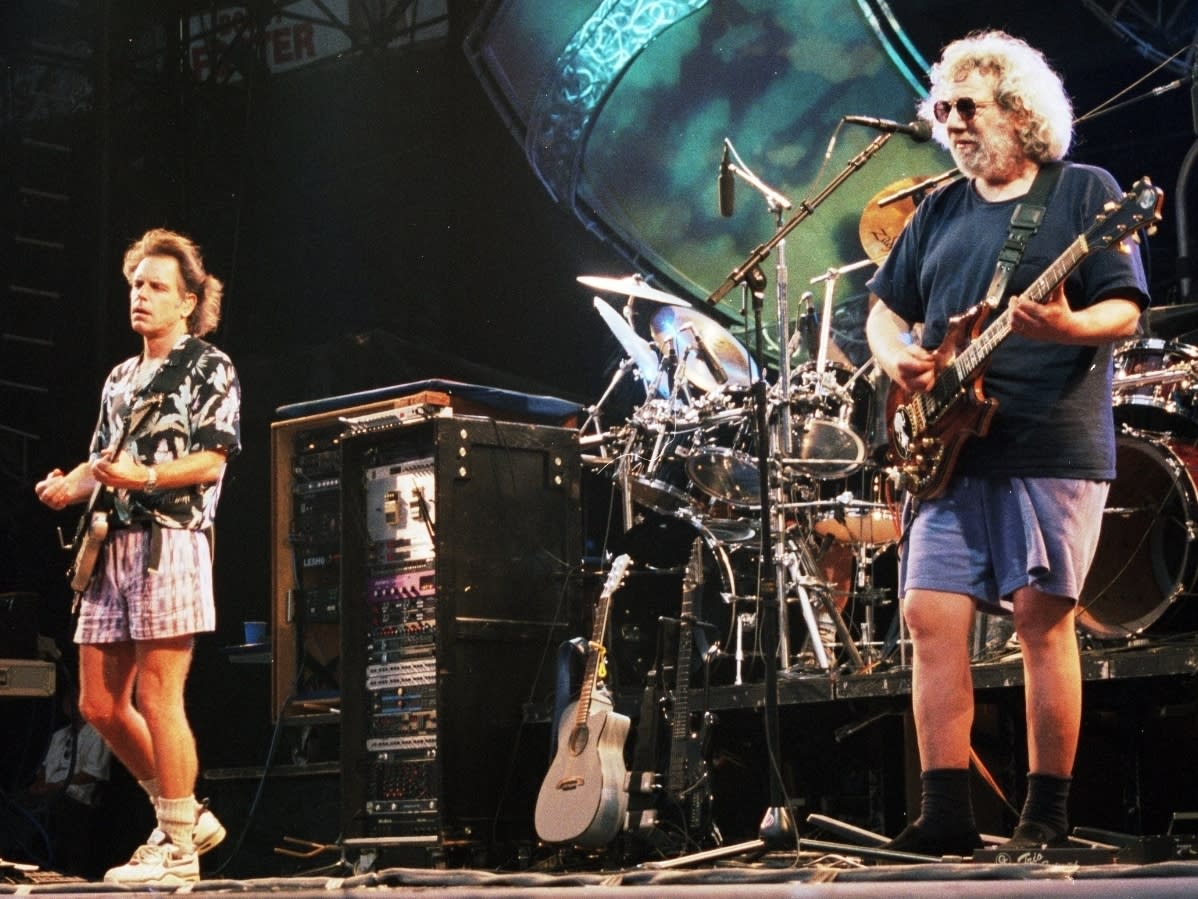 ‘Stone Buffet’ is coming to Morristown Restaurant for 1 night only

MORRISTOWN, NJ — Even when recreational weed was illegal, it never stopped its enthusiasts from smoking, snacking and ordering a restaurant’s full menu. But now that adults in New Jersey can legally use the drug, restaurants like Jockey Hollow Bar & Kitchen are addressing the symbiotic relationship between stoners and the culinary world.

Jockey Hollow, which operates out of the historic Vail Mansion, has multiple venues for dinner parties. But not all have fully reopened since New Jersey’s COVID-19 protocols eased.

One of these rooms is The Rathskeller – often a space for large parties to hold events and banquets. Groups are starting to use the hall again for weddings, rehearsal dinners and other events previously postponed due to the pandemic. But before the venue was busy with reservations in May, Jockey Hollow noticed that there was nothing scheduled for the last weeks of April.

“In the past, we had two different Grateful Dead bands that were very, very popular,” said owner Chris Cannon. “I was like, what is this? Next week is 4/20. Then we thought about the food service, we can try a buffet, call it the smoker’s buffet .”

Then came the process of developing a menu. Jockey Hollow executive chef Joe Mooney doesn’t smoke, but Cannon asked him what foods turn appealing after one drink too many.

Cannon gave Mooney a day to come up with the stoner buffet menu, and here’s what he came up with:

Ironically, the room known as The Rathskeller housed the Morristown Jail cell – call it the Great Mansion Big House. But the legalization of recreational cannabis gives more restaurants, like Jockey Hollow, the ability to explicitly welcome stoners for the event.

Of course, cannabis legalization in New Jersey has its limits. No one can smoke or consume weed in public spaces, such as restaurants. And while many restaurants hold licenses to serve alcohol, permits for restaurants in New Jersey to offer cannabis do not yet exist. But there is a possibility of a future where cannabis – perhaps in the form of edibles or THC-infused offerings – will become as normal in restaurants as wine.

“I joke all the time,” Cannon said, “that if it ever got really legal and let’s say edibles got really cheap, you could offer people an edible before they order and we’d probably sell edibles. 100% desserts.

Maybe it’s a joke now. But Cannon is as aware as anyone that some customers may like to light up offsite to get the most out of their restaurant experience.

Cannon ran a restaurant in New York that a screenwriter from The Karate Kid frequented. One night he came over with Harrison Ford.

“They came out in the park outside and they were completely fried,” Cannon said. “They came back giggling and ordered two steaks and tons of pasta. It was hilarious.”

A few years ago, Cannon even tasted a weed-infused rosé from a Napa winemaker, which he called “fantastic.” If New Jersey makes it legal, customers could find similar offerings at Garden State restaurants, Cannon says.

“Maybe next year you’ll have marijuana cocktails,” he said. “As long as it’s a canned product that’s been tested, you should be fine. I don’t think they’ll be too nice for you to experiment with your own concoctions.”

This article originally appeared on the Morristown Patch

5 Worst Fast Food Drinks To Avoid Right Now – Eat This, Not That