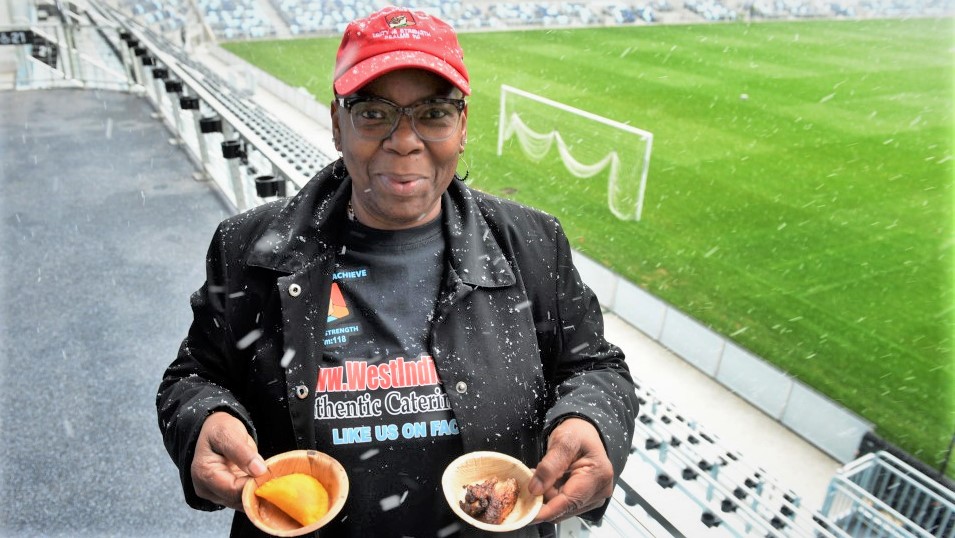 One of the most emotional food vendors at the Minnesota State Fair plans to open a physical store in St. Paul before the summer ends.

The board held a public hearing before approving a $200,000 business grant for the restaurant’s capital improvements. Split equally between a grant and a low-interest loan, the funds will come from the city’s Neighborhood Sales Tax Revitalization Program, which supports physical improvements through local sales tax funding. half a cent from the city.

Nearly 30 years ago, founder and owner Sharon Richards-Noel operated West Indies Soul Food out of space at Dale Street and University Avenue in St. Paul, before the death of her son Emanual Richards – a vital part of the restaurant – in a car accident.

She then moved to Midtown Global Market on Lake Street in Minneapolis, leaving that space about a decade ago. She worked at the Minnesota State Fair International Bazaar for over 17 years, as well as a food truck.

“We rented several kitchens,” said Richards-Noel, who recently cooked at the High School for Recording Arts in St. Paul, where his “Caribbean Wednesdays” attracted a student before the pandemic. “We were caterers. This project turned out to be a little over our budget.

Construction at 839 University Ave W. is expected to begin around Feb. 21 and take about three to four months. Richards-Noel said she hopes to open a boutique before the start of the State Fair on August 25. She works closely with the Neighborhood Development Center, a St. Paul-based non-profit organization focused on economic development.

Of the 24 STAR awards granted in the city’s last funding round, all but two fell below the $150,000 threshold triggering a public hearing before city council approval. In November, the board authorized a $100,000 grant and $100,000 loan to OMG Studios/Digital Media Solutions, which is planning a live broadcast studio and digital performance venue at 550 Vandalia St.