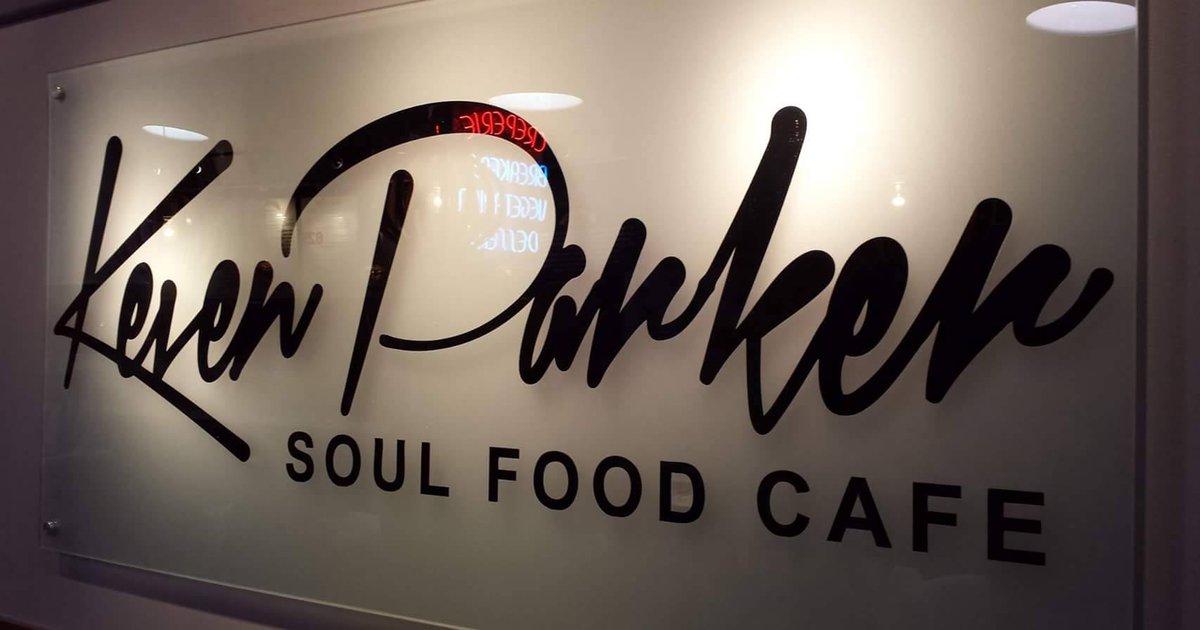 Ms Tootsie’s Bar & Lounge restaurant and KeVen Parker’s Soul Food Cafe, as well as Parker’s catering company, will be closed indefinitely until it is determined who will resume operations, the Inquirer reported on Monday.

Parker, 57, of West Philly, died last month of cancer and advanced diabetes. The entrepreneur has never married and his immediate family consists only of his sister, children and an aunt.

“We just don’t want the company to operate arbitrarily without any real leadership,” Monique Evans-Wescott, a friend of Parker, told the Philadelphia Tribune.

The decision to temporarily close the two restaurants was announced on their Facebook pages.

Parker opened Ms. Tootsie’s Lounge at 1312 South St. with his mother in 2000, and in 2013 he opened KeVen Parker’s Soul Food Cafe near the 12th Street entrance of Reading Terminal Market.

Both restaurants are Philly staples for southern cuisine and soul food.

The reading terminal market location had remained open during the COVID-19 pandemic. It is one of 11 black-owned businesses located at the Reading Terminal Market. Parker’s South Street restaurant had only remained open for take-out and small private events, according to Parker’s website.

Philadelphia City Council last week approved a resolution that will name the 1300 block of South Street as KeVen Parker Way in honor of the late restaurateur.

“KeVen Parker’s dedication to his craft and his community is exceptional, and his legacy will be remembered for generations of Philadelphians and black-owned businesses,” the resolution said.