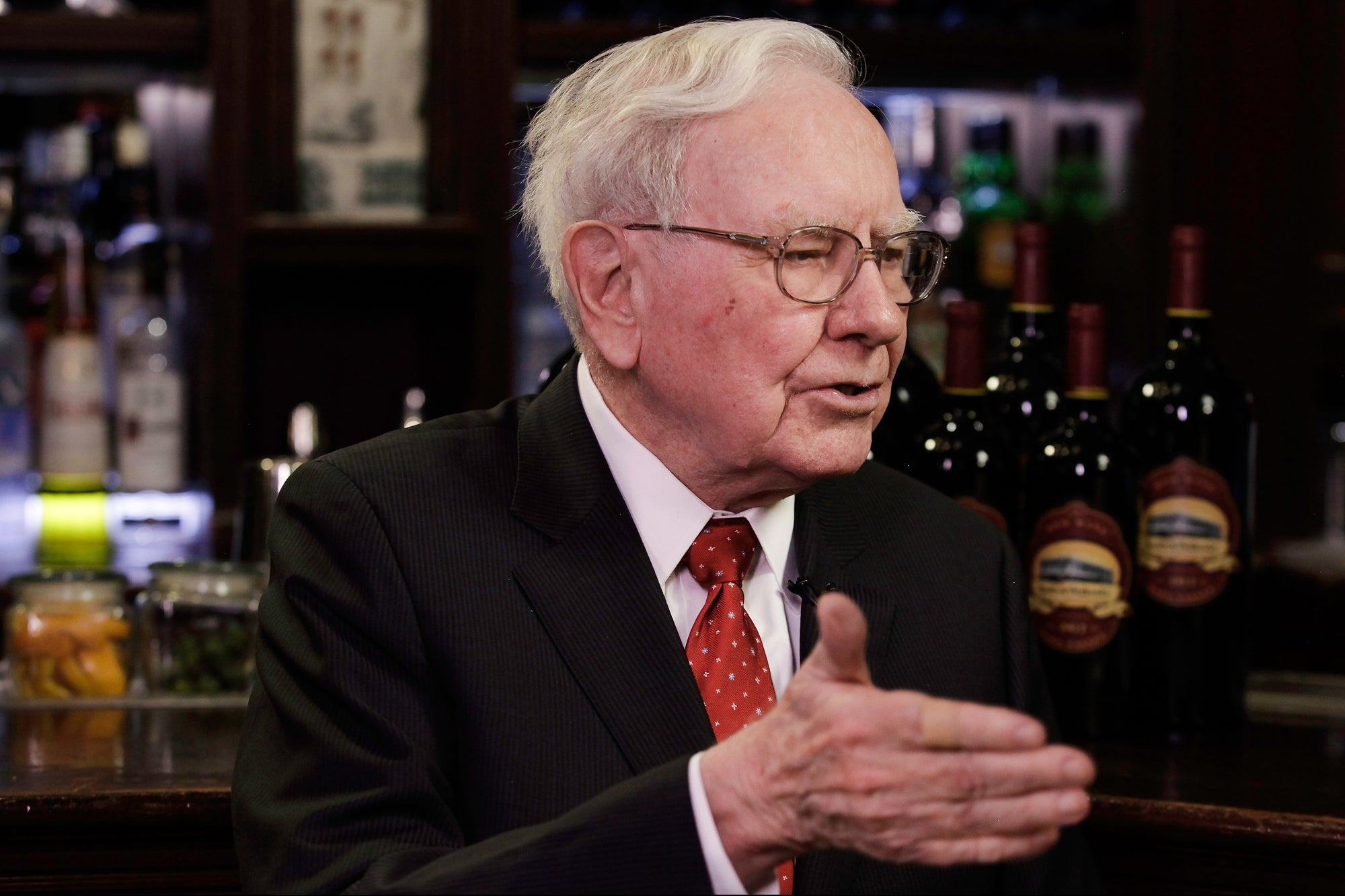 Someone paid $ 19 million for lunch with Warren Buffet

How much would you pay for a private steak lunch with the Oracle of Omaha?

An anonymous bidder has just paid a record $19 million to dine with billionaire investor Warren Buffett as part of the 21st annual auction for lunch with the chairman and CEO of Berkshire Hathaway.

The Power of One Charity Auction Lunch began in 2000 and was created by Buffett’s late wife, Susie. The event has been managed by Ebay since 2003 and has produced in partnership with Glide Foundation, a non -profit organization based in San Francisco which fights against poverty, hunger and homelessness.

Related: the net value of Warren Buffett is $ 87 billion; Here are 24 facts about him

On June 12, bidding started at $25,000 and on June 17, it closed with $19,000 from an anonymous bidder, according to an eBay press release. The winning massive offer is four times higher than that of the 2019 winner – the last year when the auction took place before being interrupted by the Pandemic – which amounted to $ 4,567,888. Cryptocurrency entrepreneur Justin Sun was the winner that year.

The anonymous bidder will have a private lunch with Buffett and up to seven guests at Smith & Wollensky in New York.

The annual event has raised more than $ 53 million for Glide over the years, but the $ 19 million offer this year is a record that will not be broken, because it will be the last lunch at auction with Buffett, now 91.

“It’s only been good,” Warren Buffett has said of lunch in the past, according to eBay’s press release. “I met a lot of interesting people from all over the world. The universal characteristic is that they have a feeling that the money will be put to good use.”