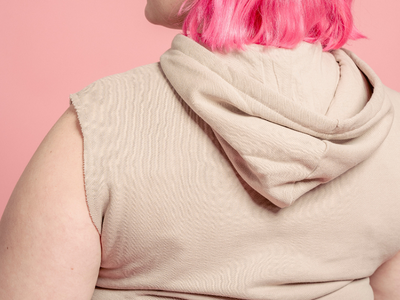 Shameful fat at an all-you-can-eat buffet restaurant for overeating!?

Buffets aren’t for everyone, but they’re definitely a popular option for people who want to sample different types of food in one sitting.

It’s a great value option also when you’re strapped for cash and want the flexibility to eat as much as you want.

“For a Briton, it was all joy when she dined at an all-you-can-eat buffet restaurant – until she was accused of eating ‘too much’.” (MSN)

Poppy Paints shared her experience on TikTok and claimed she was “fat ashamed” at an all you can eat restaurant.

She went on to say that the restaurant charged her double the rate because she was “eating too much”. Ironic isn’t it, considering it was an “all you can eat” restaurant.

“When asked about the price, she was told she ‘ate too much’. In the comments, the TikTok user revealed she refused to pay twice for the meal, writing that she was “arguing and only paying for the one apartment rate.” (MSN)

WATCH the video below, courtesy of TikTok.

We love how she made it completely lighthearted in her response to the restaurant’s stupidity.

Many people used the comments section to share their own experiences with fat shaming, while others brought up the fact that it was an all-you-can-eat buffet!

Is it worth $74? We try Sofitel’s limited-time hawker buffet with Janggut Laksa, Old Amoy Chendol and more, Lifestyle News