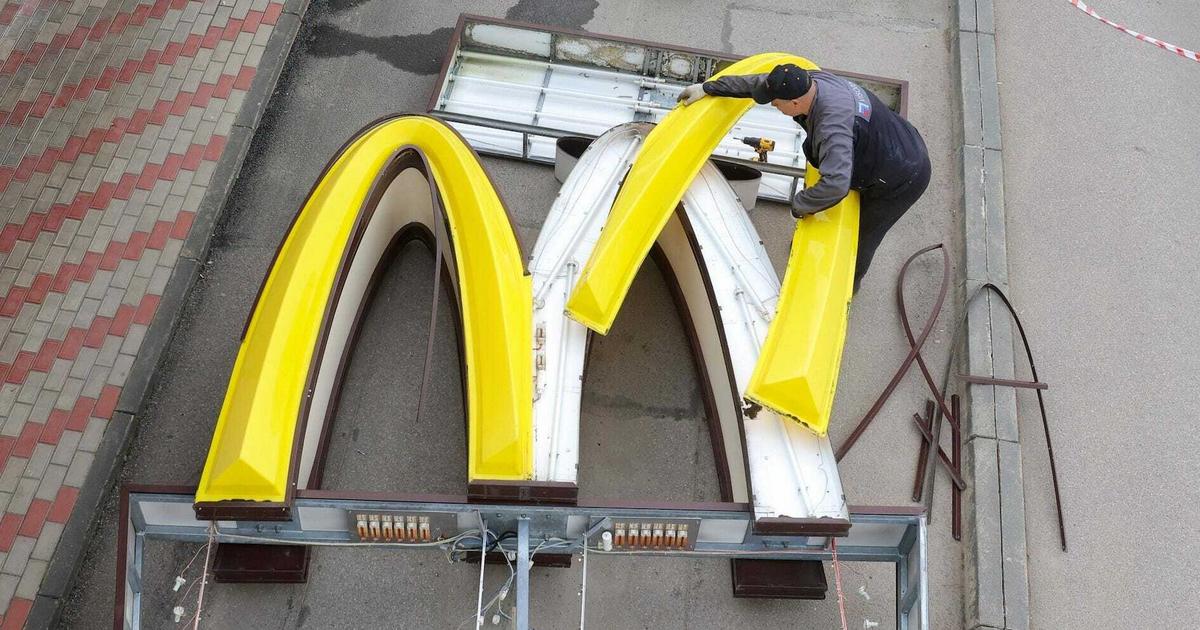 The Russian fast food joint that took over the country’s McDonald’s outlets has unveiled its logo, a stylized burger and “M” shaped fries.

McDonald’s announcement in May that he was leaving Russia after 32 years in the country, citing the Russian invasion of Ukraine and saying doing business in the country is no longer tenable or in line with McDonald’s values.

He said it sold all its restaurants in Russia to local businessman Alexander Govor. Govor said he would continue to pay all 62,000 employees under the deal, and it was later announced that a rebranding would be coming.

The new logo, which was unveiled on Thursday, features a green background with a red circle and two orange lines.

Russian news agency TASS reported that the logo depicts two fries and a burger, quoting a representative from Sistema PBO, the company running the restaurants.

The new name for the new restaurant chain has not been revealed. Russian media outlet RBC reported that the company had submitted a list of names including “Fun and tasty” and “The same”,citing documents filed with the Russian patent office.