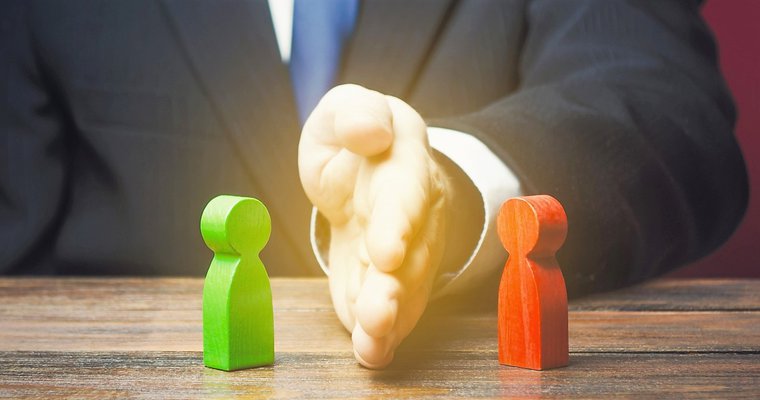 The lines are blurring but the battle is heating up for customers between fast food and fast casual restaurants, according to a survey identifying a number of priority foodservice industry issues.

There’s a whole battle brewing on the limited-service restaurant front, with this one pitting traditional fast food against the new kid on the block, fast casual. That’s one of the key findings from a survey of more than 1,800 U.S. consumers last month by location-based technology company Bluedot, which resulted in the fourth installment of its report on the state of what feeds us.

The company is monitoring an increase in drive-through visits and curbside and in-store pickups, since the pandemic took hold nationwide. This latest report offers a year-long review of changing consumer dining habits precipitated by the pandemic, including growing competition between fast food/QSR brands and fast casual restaurants, now that pandemic restrictions are s soften. The latest data shows consistent consumer behavior across both restaurant categories, which Bluedot says signals that the distinctions between the two categories are disappearing.

“It remains to be seen whether fast-casual brands will regain the customers they lost to fast-food restaurants last year,” Bluedot CEO Emil Davityan said in the statement. “The data clearly indicates that long wait times are a vulnerability for fast food restaurants as they compete to attract customers.

“Brands that have accelerated investments in technology and logistics to deliver faster, smoother service during the pandemic are starting to level the playing field, but now there is a race to roll out the restaurants of the future. is the next evolution of personalization, speed and convenience coupled with a unique brand experience that will best position restaurants to gain market share.”

Key findings from the survey are categorized into specific categories, including:

When it comes to mobile apps, consumers said they download them to get faster and easier services and coupons (56%) and restaurant apps are now more popular than third-party apps. but they are also deleted by 28% of respondents, while only 39% keep apps for at least six months, compared to 46% in February.

When it comes to which restaurants consumers want to see evolvehere are the priorities of consumers: