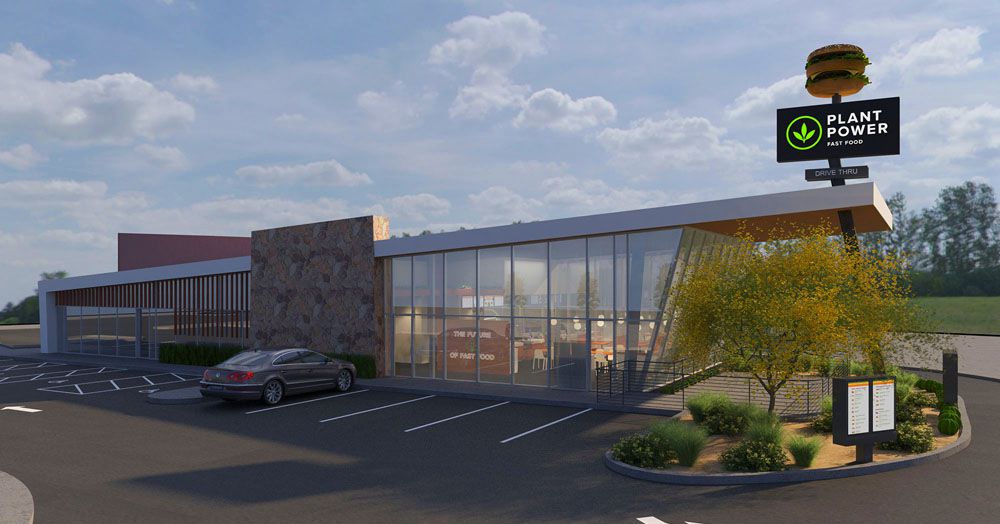 Working under the company motto of ‘changing the world, one burger at a time’, the Plant Power Fast Food counter service concept was launched in 2016 and operates eight Southern California outposts, with large national growth projects.

The first to arrive in Las Vegas will be a drive-thru under construction, near the intersection of Craig Road and 95, and across from the parking lot of Kneaders Bakery & Cafe. Plant Power, which will share the purpose-built 4,039-square-foot structure with Bonanno’s NY pizzeria, is currently recruiting, but the estimated start date has not been announced.

Later this year, the brand will move to a 3,000 square foot restaurant in Enterprise, near the corner of Rainbow Boulevard and Richmar Avenue. Also equipped with drive-thru, the building will be shared with a 4,154 square foot expansion for breakfast and brunch specialists The Broken Yolk Café.

Where is the fast food industry going amid the pandemic