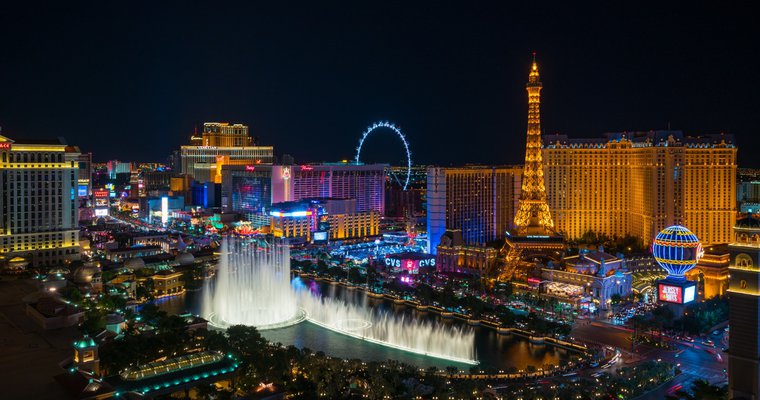 Plant Power Fast Food has opened a flagship location in Las Vegas, according to a press release.

The Las Vegas site is the company’s first outside of California. This is Plant Power’s tenth location and the chain has four in active development, including a flagship Hollywood restaurant slated to open in December. The Las Vegas location debuted Oct. 15 in the highest-grossing opening day in the chain’s history.

“Scale x 3 embodies everything we hoped for in a franchisee, both in terms of commitment to the mission and the experience and infrastructure needed to operate a high-volume concept like Plant Power Fast Food,” said the president. and head of Plant Power. Operations Officer Zach Vouga said in the statement.

Co-founder and CEO Jeffrey Harris believes the fast-paced consumer is looking for something more than the one or two plant-based options offered at many fast-food outlets.

“We’re grateful to see major chains adding plant-based options to their menus, but there’s no doubt consumers are looking for new, progressive brands with a genuine commitment to taste and sustainability,” Harris said in the press release. “The massive growth we’ve seen since our debut in 2016 is proof that now is the time for a major 100% plant-based, cruelty-free, sustainable and healthier option in the quick-service segment.”