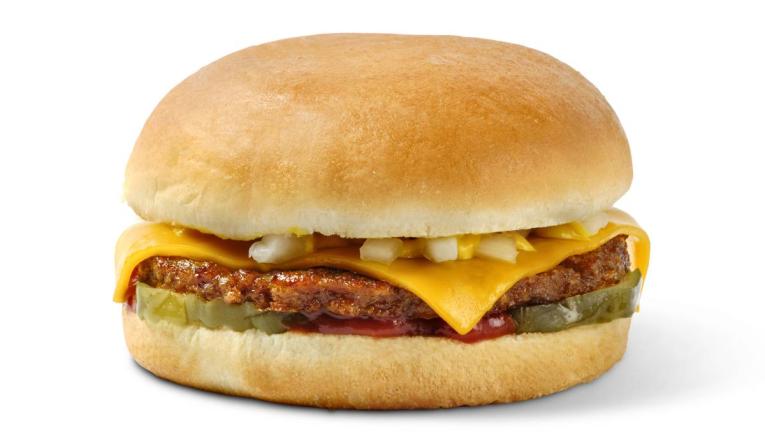 According to Plant Power co-founder and CEO Jeffrey Harris, the addition of a new low-cost “Classic Burger” line brings the company closer to its goal of price parity with traditional fast-food chains. According to Harris, “The launch of these new hamburgers and cheeseburgers at $4.95 and $5.95 respectively is a tremendous step towards achieving this goal.

Head-to-head on price, Plant Power Fast Food offers cheaper vegan burger options than Burger King, for example, which sells its Impossible Burger for $7.99. Additionally, Plant Power now costs between $1 and $2 for similarly sized animal meat burgers at major fast food chains like McDonald’s, Wendy’s and Burger King. While there is many reasons why vegan meat is more expensivethis gap is narrowing as vegan/plant-based manufacturers meet demand by increasing production.

Plant Power co-founder and COO Zach Vouga explained how lower prices would expand accessibility to the growing number of consumers interested in exploring plant-based options. Says Vouga, “One of the main criticisms of plant-based food is that it is expensive, our goal is to remove this barrier and make plant-based fast food an easy choice.”

The company also announced its new non-GMO, gluten-free Pea Protein Burger Patty. According to Vouga, this new development took years to prepare: “We spent almost two years collaborating with Alpha foodsR&D to painstakingly perfect the new juicy, smoky and insanely delicious burger patty and we are thrilled with the results.”

Based in San Diego, the company now has 11 locations and a food truck. According to a company spokesperson, the company plans to have 15 restaurants in operation by early 2023.

The news and information presented in this press release have not been corroborated by RSQFood News Media or Journalistic, Inc.

Why There’s Something Wrong With The Indian Buffet