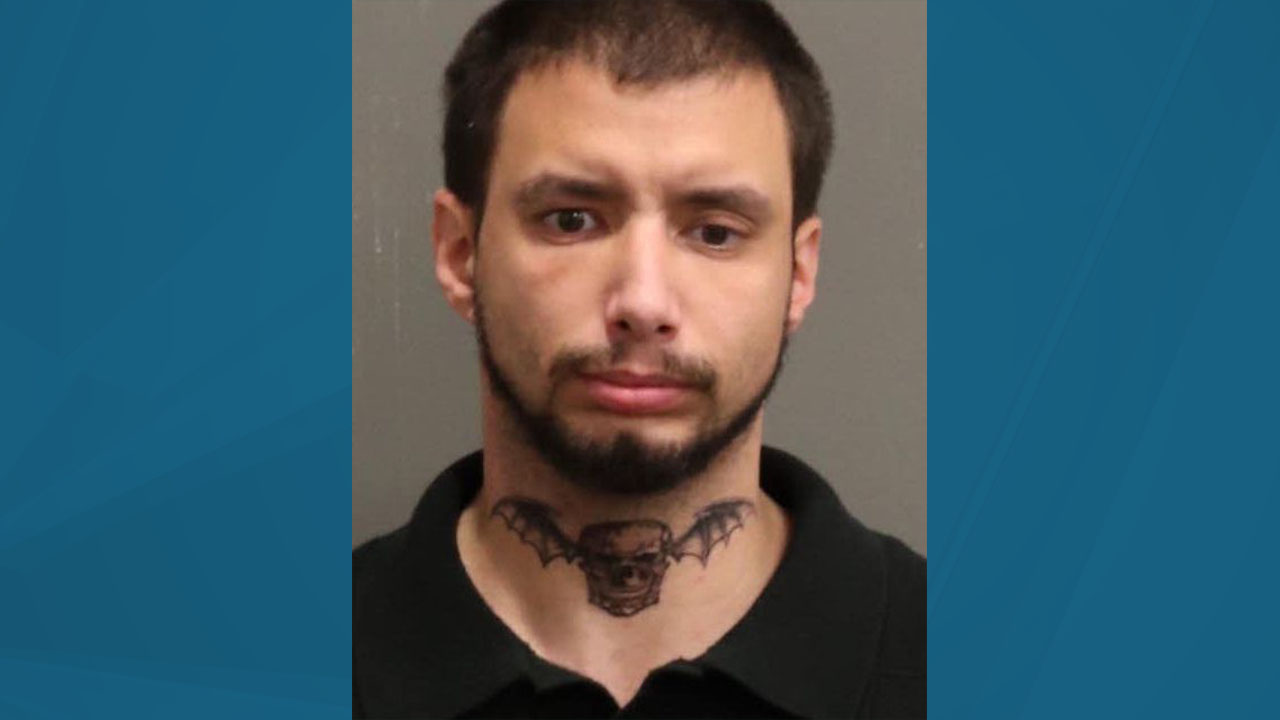 NASHVILLE, Tenn. (WKRN) – A registered sex offender who was on parole was arrested Friday after he was found hiding in a stall in a women’s restroom last month, police say.

The incident happened at the Hermitage Whataburger on March 27.

Don’t touch, eat or chop it: hammerhead worms can hurt you and your pets

Nashville police say the woman took her 2-year-old child into the restroom of the restaurant and noticed a phone leaning against the open space between two stalls.

The mother yelled at the individual, later identified as 31-year-old James B. Josey, causing him to flee the bathroom and the restaurant.

A staff member followed Josey up and recognized him as a former employee.

During an interview with Youth Services on Friday, Josey admitted to filming victims in the women’s bathroom for “sexual gratification,” according to police.

Josey now faces a felony charge of invasion of privacy/voyeurism. He is being held on $2,500 bond.

Josey is a registered sex offender in Knoxville, where he committed similar offences. Authorities say the state of Tennessee should file a parole violation warrant for Josey.

How COVID Forever Changed the Future of Fast Food Design

IKEA is offering a special dinner buffet from April 11 to 29 at just RM19.90 per person!