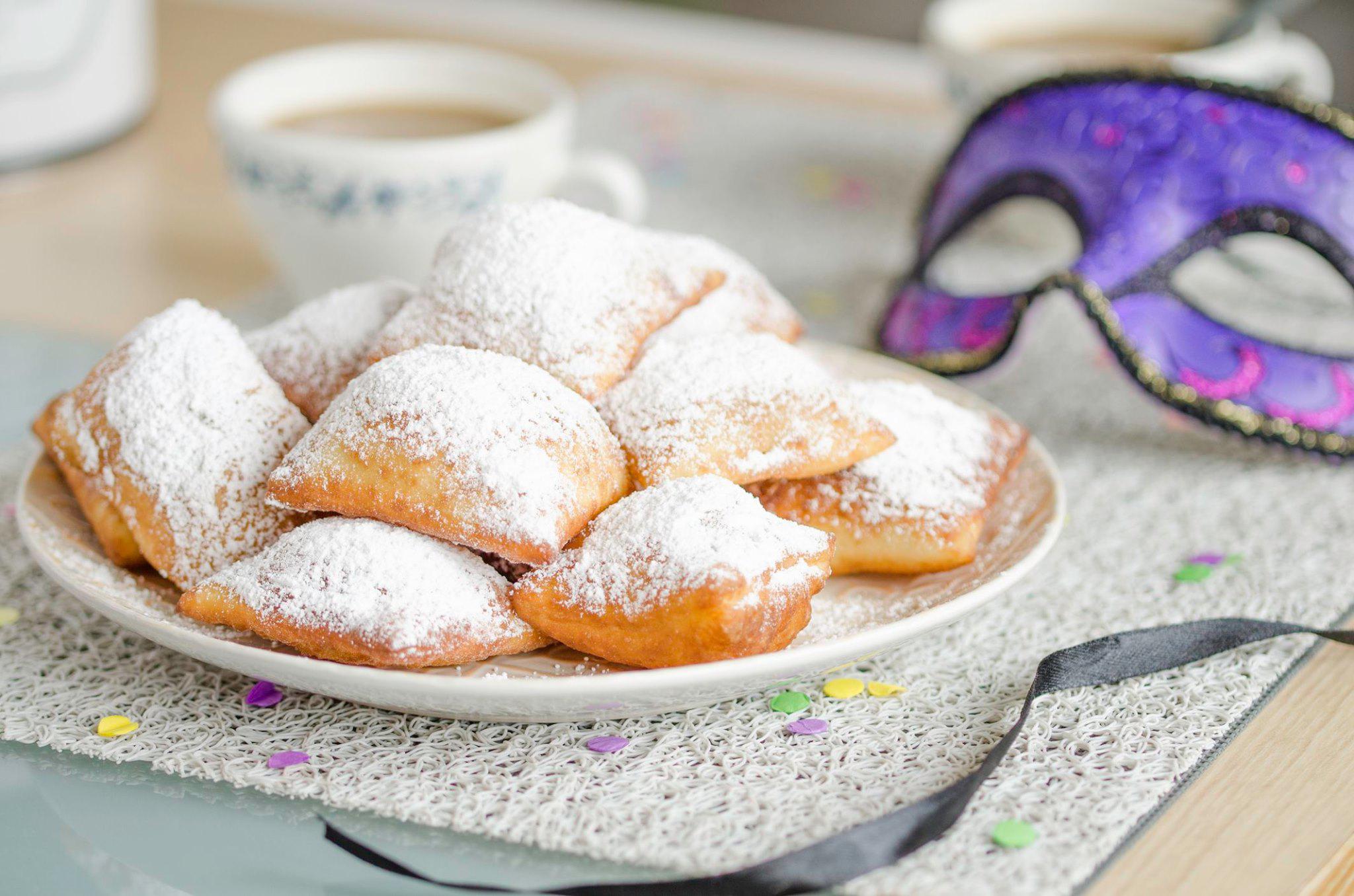 Opening of a Creole soul food restaurant in South Belt

The name – Jeannie Mae’s Creole Soul Food – says it all. The restaurant, which opened in May on Scarsdale Boulevard in South Belt, is in the space that Perry and Sons Market and Grille occupied for 40 years before closing in early 2021.

Jeannie Mae’s serves traditional Creole cuisine. The menu includes over 50 items ranging from entrees and salads to desserts and specialty recipes from the kitchen of co-owner and chef Catina Ellis.

Ellis, who co-owns the restaurant with her husband, Romalice, said Jeanie Mae’s reflects her love for cooking and for her hometown of New Orleans.

On HoustonChronicle.com: Your Definitive Guide to Houston’s Farmers Markets

The Ellis, who also own and operate the nearby Kolage Barber Shop at 12411 Scarsdale, were originally looking for a place to pack keto packages, which they had done throughout the pandemic, when Catina Ellis learned of the closing Perry. When the building went up for sale, it was an unexpected opportunity that she considered too good to pass up.

“In 40 days we built this place; so I say to people, ‘Jesus was in the wilderness for 40 days, and we assembled Jeannie Mae’s in 40 days.’ So, I have been blessed with this place. This is something that we had been talking about, “Someday, someday …” – and so the day has just dawned, “she said.

Jeannie Mae’s offers authentic Creole cuisine, said Ellis, who has lived in the Scarsdale area since moving to Texas 20 years ago.

“You can come to my house, sit around my pool and at any time we can arrange whatever we have on our menu,” she said. “It’s just good homemade food.”

While Jeanie Mae’s is true to New Orleans cuisine, one of Ellis’ favorite recipes is duck with orange and green bean sauce, an example of the restaurant’s versatility.

There are also shrimps and grits, a Creole specialty.

The menu pays homage to the things and places of New Orleans, with names like Big Easy Fried Ribs, the Voodoo, Mardi Gras, and Carondelet Creamy Spinach.

“The names should give some familiarity to those coming from New Orleans,” Ellis said.

The restaurant is named after Ellis’ stepmother, Jean Ellis, and influences from her stepmother and her own mother, Joycelyn Robertson, are honored in its recipes.

Ellis has always had a passion to share his love of New Orleans through his cooking, like making fish fries for fundraisers. Perry’s was a local institution, Ellis said, and she hopes her restaurant can become a new tradition in the community.

“I miss home and love home, but Texas has been good for me,” she said. “I hear people talking about New Orleans all the time, and if I can bring some of that flavor here, I would be happy to.”