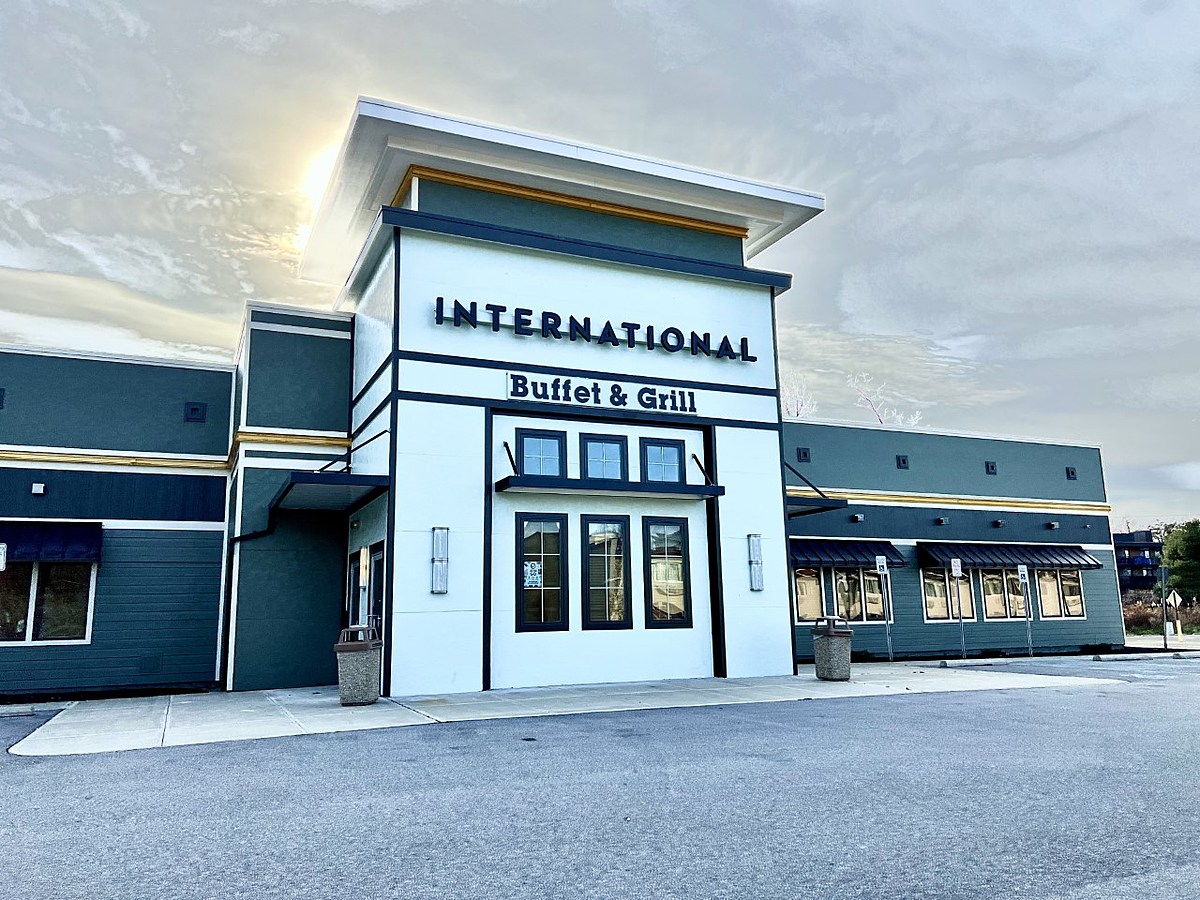 Buffet lovers, rejoice! The grand opening of the new Hudson Valley restaurant has been announced.

By now, everyone knows the tragic story of Poughkeepsie’s one and only Golden Corral. When the restaurant was built in 2017, it was full of promise and potential. A magnificent, state-of-the-art building has been erected on a busy stretch of Route 9 just north of the mall, complete with electric vehicle charging stations. Unfortunately the restaurant did not live up to expectations and was plagued with management issues. Customers have complained about substandard food and promised buffet items that just weren’t available. Stories of overdose in the restaurant’s bathroom and a dispute with workers over unpaid wages contributed to the eventual closure of Golden Corral.

After a few more failed attempts to reopen the franchise, the global pandemic proved to be the killing blow, shutting down the Poughkeepsie Golden Corral forever earlier this year.

ALSO: Vacant Rt. 9 Carl’s Jr. will be transformed into a new restaurant.

Just when all hope seemed lost, buffet enthusiasts were ecstatic to learn in October that the restaurant would reopen under a new name. Signs pointing to the International Buffet and Grill appeared outside the building, which was being repainted in shades of green, replacing the iconic red and yellow colors of Golden Corral.

Now, it looks like the renovations are complete and the International Buffet and Grill is about to officially open. On Tuesday, December 7, the restaurant will welcome its guests for the first time from 11 a.m. The restaurant will offer a buffet of international cuisine including Mexican, Chinese and Italian dishes. The buffet also says it will feature Dominican food, roast chicken, and pizza. Fans of the Golden Corral Chocolate Fountain will be happy to hear that it will reappear in the new restaurant as part of their dessert bar.

We spoke with management who said the international buffet will open daily from 11am to 9pm and open early to serve breakfast on Saturdays and Sundays from 8am to 11am.

These restaurants will soon be opening along the New York State Thruway.

Hudson Valley restaurants with the most critical violations in 2021

Critical infractions are those that can cause immediate harm to consumers, such as undercooked food and improper storage of ingredients. Other violations such as inadequate hand washing facilities or dirty conditions are noted as non-critical violations.

The ten restaurants below all received four or more critical violations during their last inspection in 2021. In some cases, restaurants have been given the opportunity to correct violations by inspectors and have done so. Just because a restaurant is on this list does not mean that it is currently breaking the health code. However, the Board of Health thinks it’s important to be armed with information about how seriously a restaurant takes kitchen cleanliness, food safety, and other important rules that affect the food you give to. your family.

Then and Now: How Fast Food Restaurants in the Hudson Valley Have Changed

While many of your favorite Hudson Valley fast food restaurants have stayed in one place for decades, their buildings are almost unrecognizable from what they once looked like.