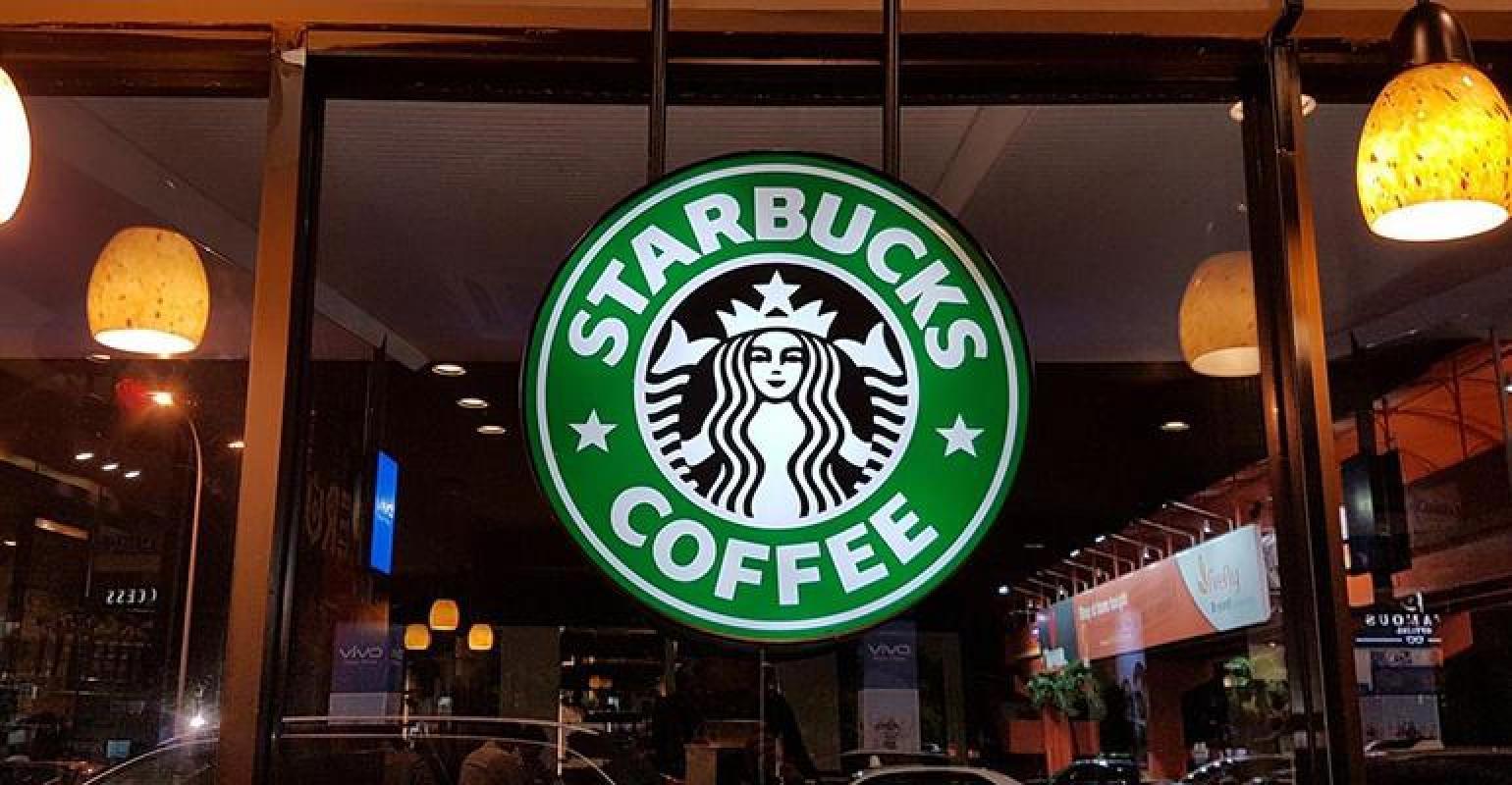 After much speculation, Starbucks interim CEO Howard Schultz has named a successor to Laxman Narasimhan, a former PepsiCo executive who most recently served as CEO of health and wellness brand Reckitt. The team discussed what the timing of this appointment means as well as their own predictions for what it could bring to the future of Starbucks, which has recently faced its own set of challenges, including the wave of unionization. .

Additionally, the team discussed California’s new fast food worker bill. The bill, which was signed into law on Labor Day by Gov. Gavin Newsom, will create standard practices for restaurants with more than 100 units nationwide. It was rejected by organizations like the National Restaurant Association. The team discussed what passage of this bill could mean and how a bipartisan council could potentially work when it comes to food service and workers’ rights.

This week’s interview is taken from this week’s episode of Take-Away, featuring the brothers who co-founded Via 313. For the entire interview with Sam’s Take-Away, go to this stream and listen