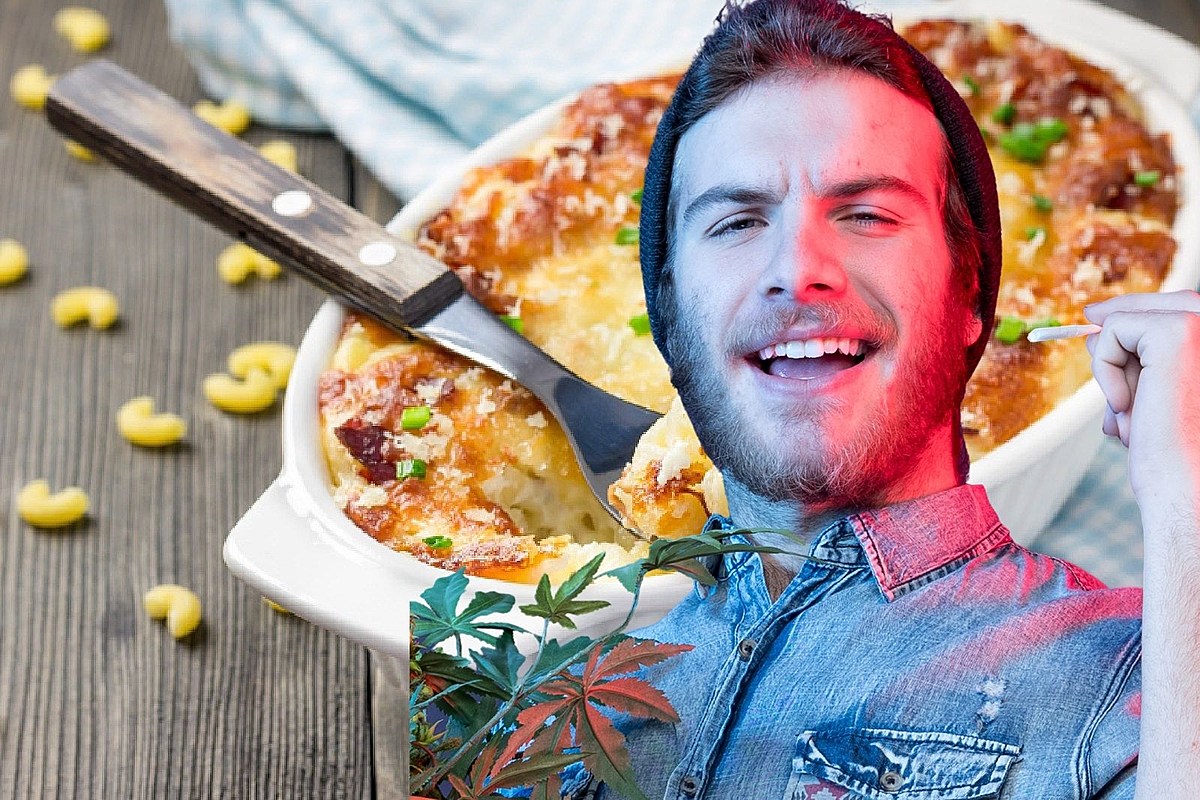 When people smoke weed, they are obviously hungry. A Morristown restaurant is going to try to help curb those cravings with a Stoner Buffet.

The Jockey Hollow Bar and Kitchen, inside the Vail Mansion in Morristown, will offer the buffet this Saturday (4/23) once weed is legal, along with music from a Grateful Dead tribute band.

So, what will be on the buffet?

A higher menu than Doritos, of course.

Midnight Sun, the Grateful Dead tribute band, will take the stage at 8 p.m.

The cost is $50 per person, including entrance fees and tip.

One of the biggest venues in Jockey Hollow, the Rathskeller, wasn’t booked for the last two weekends of April, so they decided to celebrate the legalization of weed for adults in New Jersey.

“In the past we had two different Grateful Dead bands that were very, very popular, I was like, what the hell is this? Next week is 4/20. Then we have thought about the catering service, we can try a buffet, call it the smokers buffet.”

In addition to the Stoner Buffet, Jockey Hollow will also be offering a Grateful Dead-inspired cocktail.

The event is billed as “One Night Only”, so don’t expect it to be available whenever you feel like getting high.

The views expressed in the above post are those of New Jersey 101.5 talk show host Bill Doyle only.

You can now listen to Deminski & Doyle — On demand! Listen to New Jersey’s favorite radio show every day of the week. Download the Deminski & Doyle show wherever you get podcasts, on our free app, or listen now:

From product innovations to major recalls, Stacker has studied what’s happened in food history every year since 1921, according to government news and sources.

The least populated municipalities in New Jersey, according to the 2020 census. This list excludes Pine Valley, which would have been the third smallest with 21 residents, but voted to merge with Pine Hill in early 2022.

Nasty NJ Town Nicknames – Have You Heard Of Them?

Dennis & Judi asked their listeners what nasty nicknames they had heard of their towns. How many have you heard? Which would you add?

A study in North Minneapolis asks the question: do we eat more fast food because we want it or because it is there?