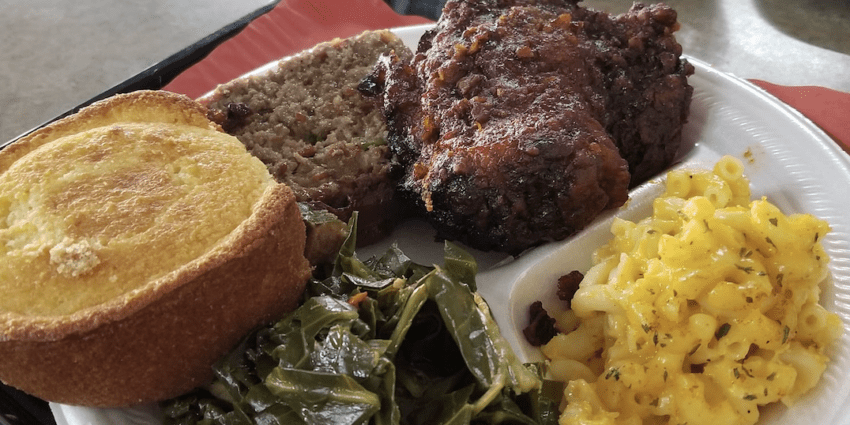 A chance encounter led to the opening of a new restaurant in Lennox.

Earlier this year, Joni Williamson had stopped by the post office on Lennox’s Main Street when she saw a sign advertising a sale at Dennis’ Deals, located at an archery range across from the street. A lifelong cook, she couldn’t resist buying some “really neat Americana cookware.”

When she left, owner Dennis Hatle asked her if she liked to cook.

“Yes,” said Williamson, who started cooking meals for her father and two younger sisters when she was 12 after her mother died.

“What if we opened a restaurant? Hatle is back.

For 25 years, Williamson had considered the idea. She had filled two journals with her plans. Until she returned to speak with Hatle, who in turn put her in touch with the owners of the building, Williamson thought her dream would go no further.

Now she’s the owner, cook, and sole employee of Auntie J’s American Soul Food, which opened in March at 217 S. Main St. The restaurant is currently open 4 p.m. to 8 p.m. Fridays and Saturdays, offers brunch the second Sunday of each month from 11 a.m. to 2 p.m. and has a self-service coffee bar and bakery counter from noon to 5 p.m. Wednesday through Saturday. 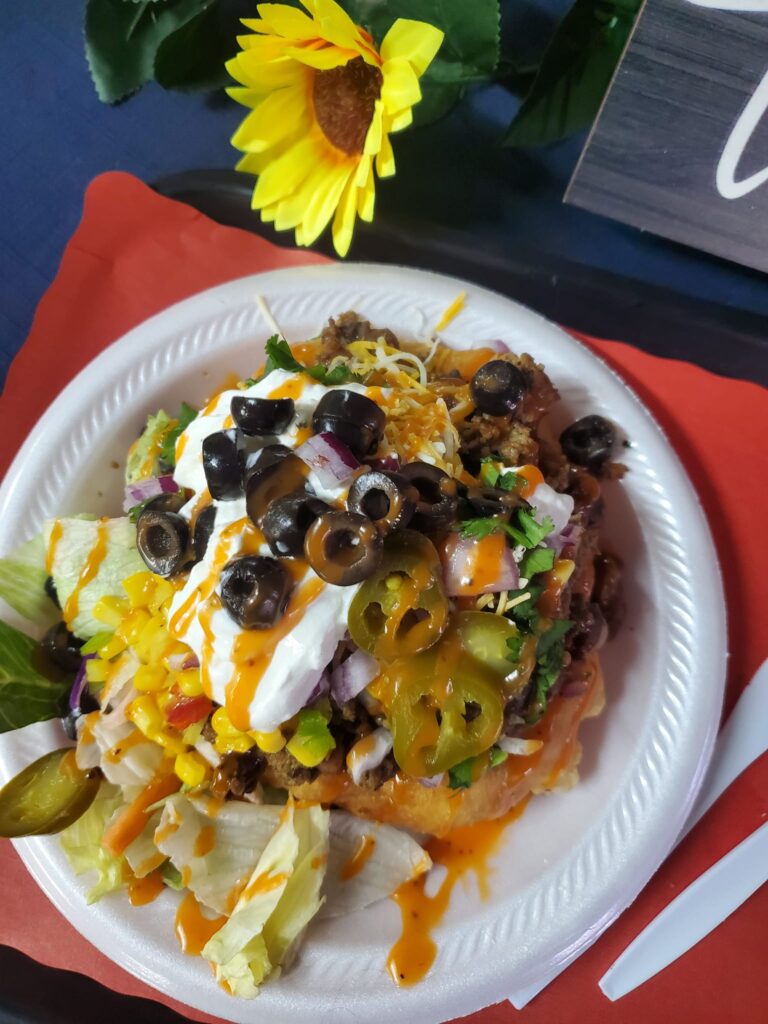 It showcases “everything good from west coast to east coast and north to south,” Williamson said. Her Italian menu includes what she describes as “giant and alfredo monster meatballs with Cajun seasonings.” For St. Patrick’s Day, she offered corned beef and cabbage, mashed potatoes and onion gravy. For Oktoberfest, Williamson will offer German cuisine with different spices.

Williamson likes to put her own personal touch on the food she prepares. She still uses the cookbook her father gave her after her mother died, and it’s worn and tattered but still priceless. The shortbread cookies she serves at her pastry counter are from this cookbook. 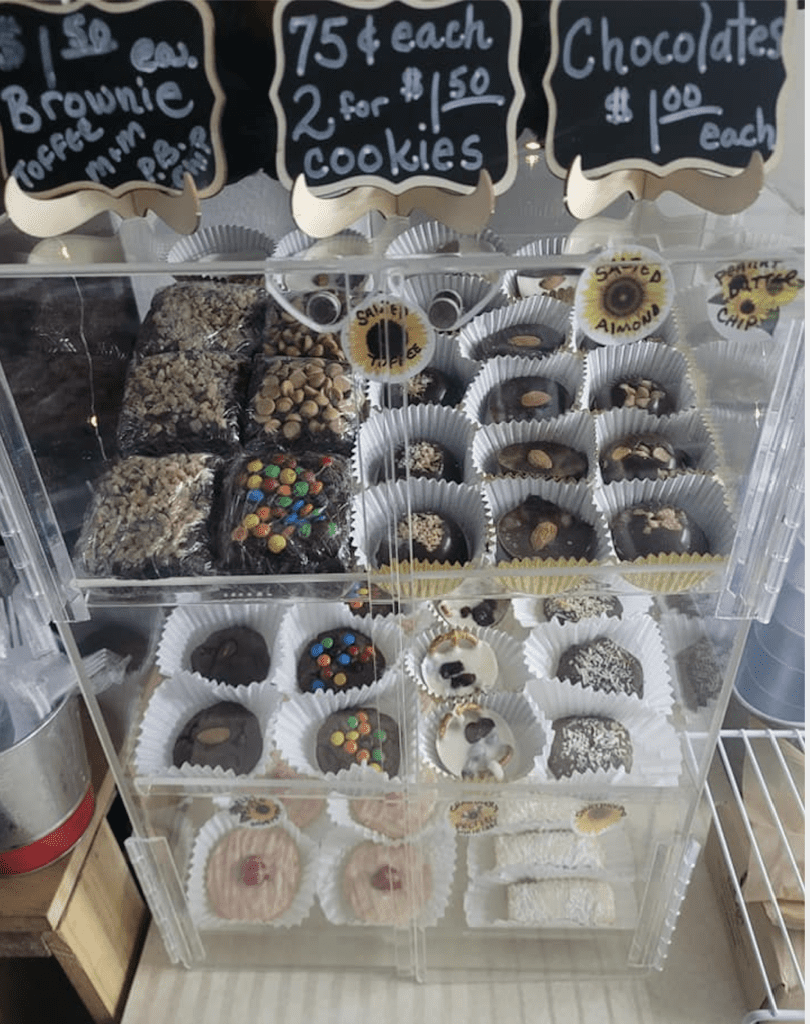 Her baked goods also include Himalayan salt-dusted cookies and a variety of brownies, with cakes, cobblers and crisps on hand in her cooler. Once a week, she’ll incorporate a “drunk” dessert, like whiskey peach cobbler or limoncello cake.

Its first brunch service started 45 minutes later than the promised opening. As a one-person operation, she’s always learning the schedule she has to stick to, Williamson said. Customers responded good-naturedly and returned to sample savory dishes such as smothered chicken, homemade biscuits and gravy, shrimp and grits, and andouille sausage egg bake. It also offers homemade pastries and a salad bar with fruit. 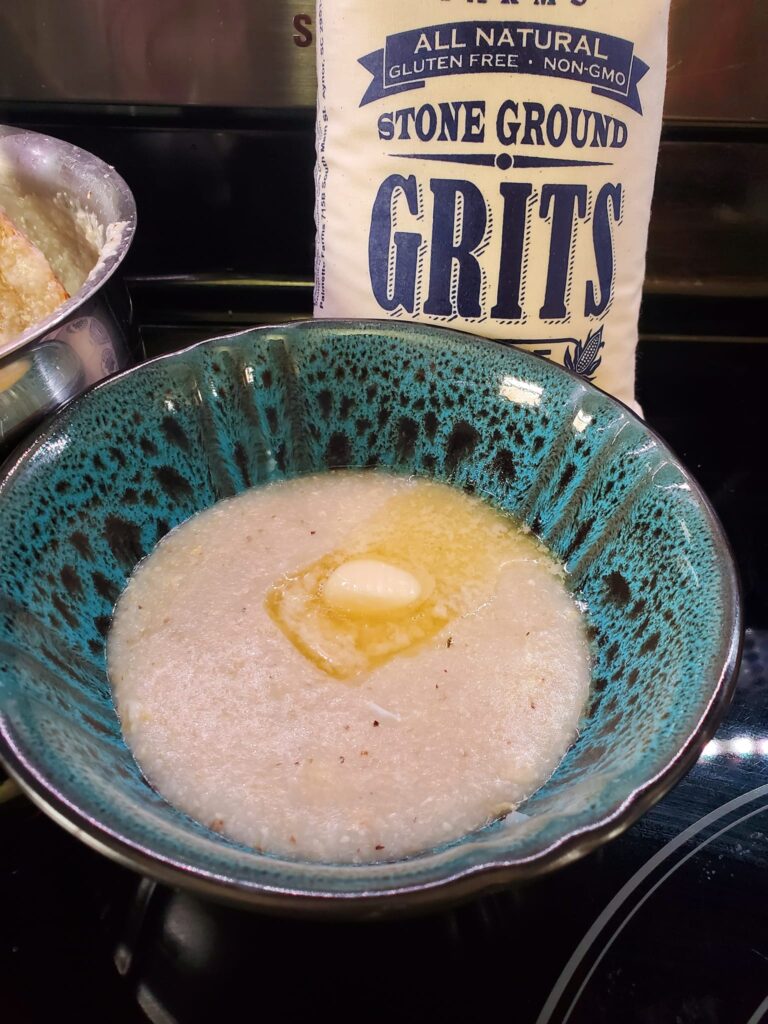 Auntie J’s also brought in musicians to play last weekend. It was partly a celebration of her son Sam’s 18th birthday. Williamson and her truck driver husband, Jess, are also parents to two adult children. Abigail, 5, and Samson, 4, and her 22-year-old nephew Davon live with them at home in addition to Sam.

Williamson moved to Lennox in May. She has worked with food for much of her adult life, as a baker for a grocery store, deli and manager of a food and nutrition program for a private school. She studied nutrition and hospitality at university.

When she started Auntie J’s, Williamson decided not to offer what could be found elsewhere in Lennox. 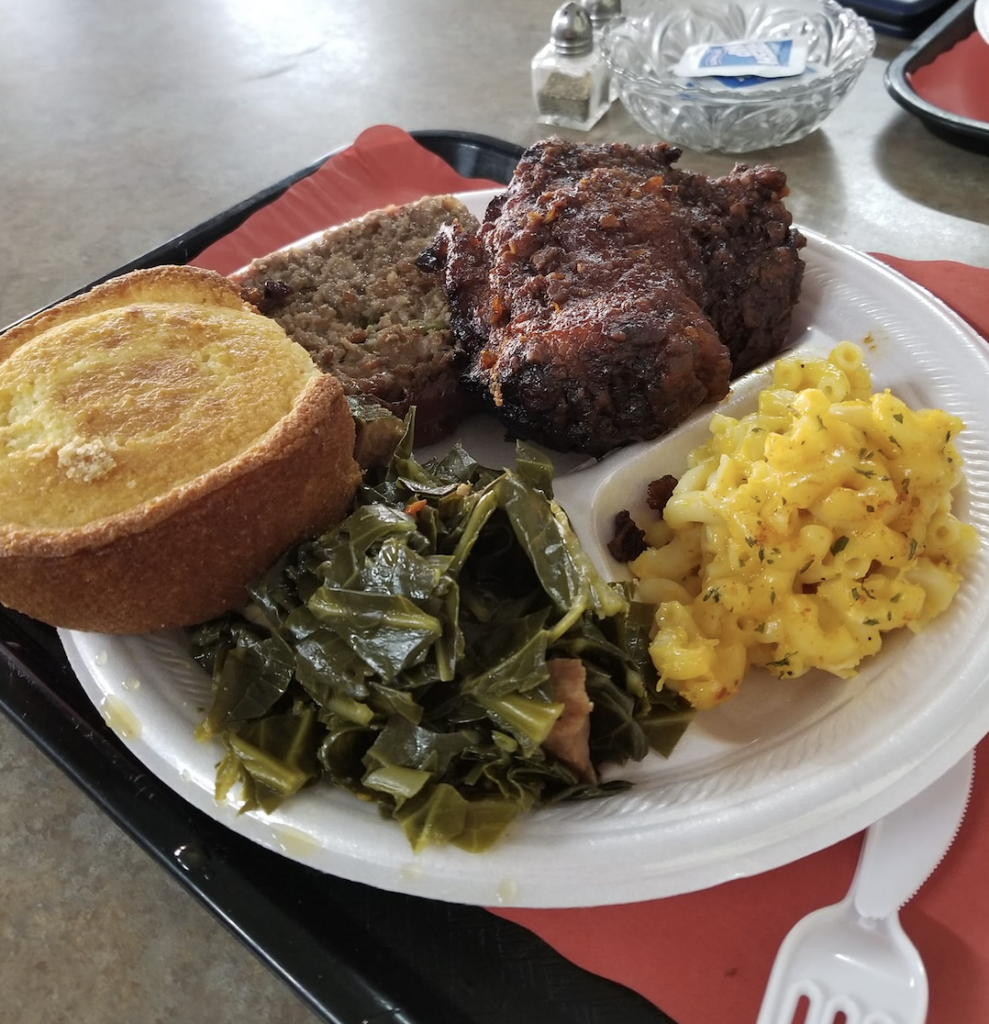 “Why should I compete with a good hamburger restaurant when we already have one here or elsewhere?” she says. “Let me do my thing and shine. My husband told me “cook like you cook for us”.

Auntie J’s can accommodate 50 guests. With its location in the Archery Shak, where Dennis’ Deals is open from noon to 5 p.m. Wednesday through Saturday, it can expand to serve 500 people for special events.

Williamson also wants to turn Auntie J’s into a place where seniors in Lennox can meet whenever they want with fewer restrictions on daytime hours than a senior center might have. The building that Auntie J’s occupies would have room for exercise classes and a lounge area.

Eventually, Williamson wants to extend her hours. She hopes a sister will move to Lennox and join her at the restaurant.