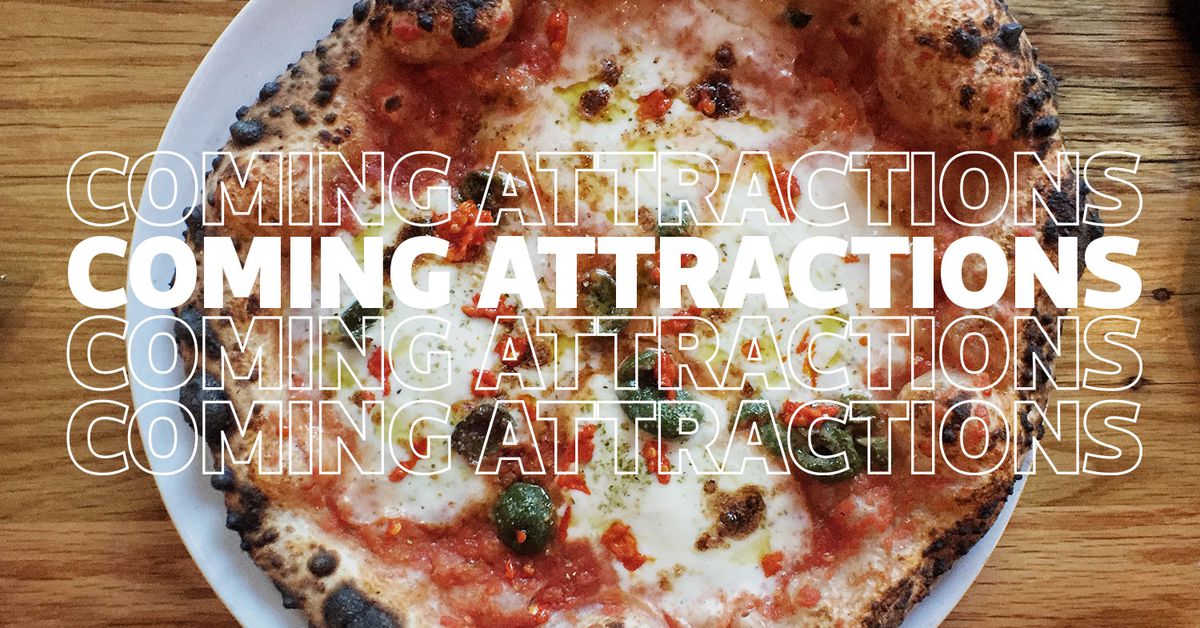 After popping up for months at the Atlanta Dairies complex on Memorial Drive, Anthony Spina Jr. will take his popular permanent pop-up pizza there by the end of the year. And join Spina pizza opening at Atlanta Dairies this year is a new restaurant from 8ARM and fishmonger owners Skip Engelbrecht and chef Nhan Le called Small fries.

Both restaurants are located on the outer perimeter of the complex, next to the Three Taverns Imaginarium brasserie.

If Spina’s name sounds familiar, it’s because her father, Anthony Spina, Sr., is the man behind O4W Pizza, who sparked a pizza craze in Atlanta with Grandma’s Pie when the pizzeria opened in 2015. Unlike his father, who primarily serves Jersey and New York-style pies, Spina Jr. focuses on Neapolitan-style pizzas, including the classic margherita, a lemon-infused pizza, and the Hot Boy garnished with pomodoro sauce, double pepperoni, pecorino and hot honey.

Spina Pizza will also offer a selection of “old world” pastas on the menu and desserts like tiramisu, as well as aperitif cocktails and natural wines by the glass.

A counter-service restaurant with a walk-in window serving “quick fried comfort food,” Small Fry is the latest venture from Skip Engelbrecht and Chef Nhan Le. Engrebrecht and Le, along with chef Brad Forsblom, recently opened a seafood market and raw Fishmonger bar in Poncey-Highland. Forsblom will also run the kitchen at Small Fry.

The restaurant with the best Southern-style buffet in Arkansas