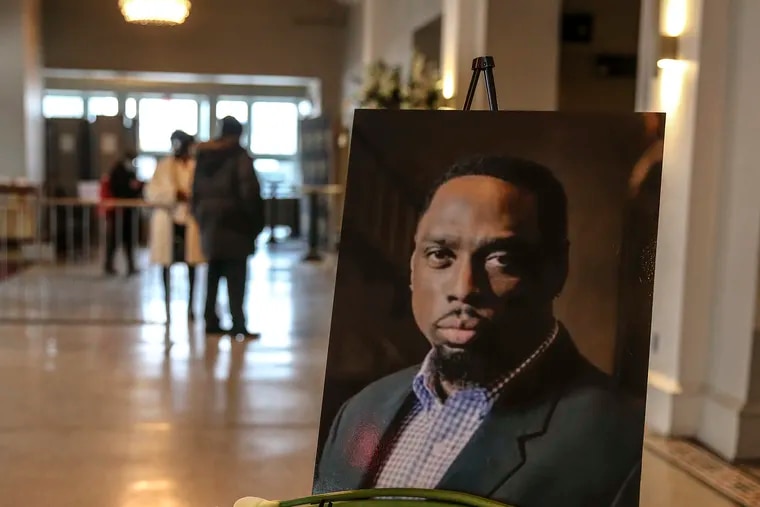 Three weeks after the death of pioneer restaurateur KeVen Parker, the restaurants and the catering business he owned are temporarily closed while a succession plan is settled, a family spokesperson said.

The length of the shutdown has not been determined, said Monique Evans-Wescott, who could not elaborate on the scenarios in which Ms Tootsie’s Bar & Lounge restaurant at 1312 South St. and KeVen Parker’s Soul Food Cafe at Reading Terminal Market will continue.

A worker in the market, who declined to be identified, said employees received their paychecks on Thursday, February 4 and sent home. The South Street location had been opened for take-out during the pandemic.

Parker, who died Jan. 15 at the age of 57, was recalled on Jan. 25 during a screening at the North Philadelphia Met that drew hundreds of mourners. His death from cancer took many by surprise, as he battled the disease, as well as advanced diabetes, in private and with his usual mirth.

READ MORE: KeVen Parker laid the groundwork for a new generation of black chefs and restaurateurs

Parker never married and his immediate family is small – grieving, his sister, children and an aunt, according to information provided at the time of his death.

City council on Thursday approved a resolution to put up signs on the 1300 block of South Street to call it KeVen Parker Way.

Parker started in the food industry in 1996 with Simply Delicious Catering. Soon he was running the food operation of 3801 Cafe at 38th and Market Streets in University City. With his mother, Joyce “Tootsie” Parker, he then opened Ms. Tootsie’s at 1314 South St. in 2000, expanding to a more chic restaurant next door. It opened at Reading Terminal in 2013.