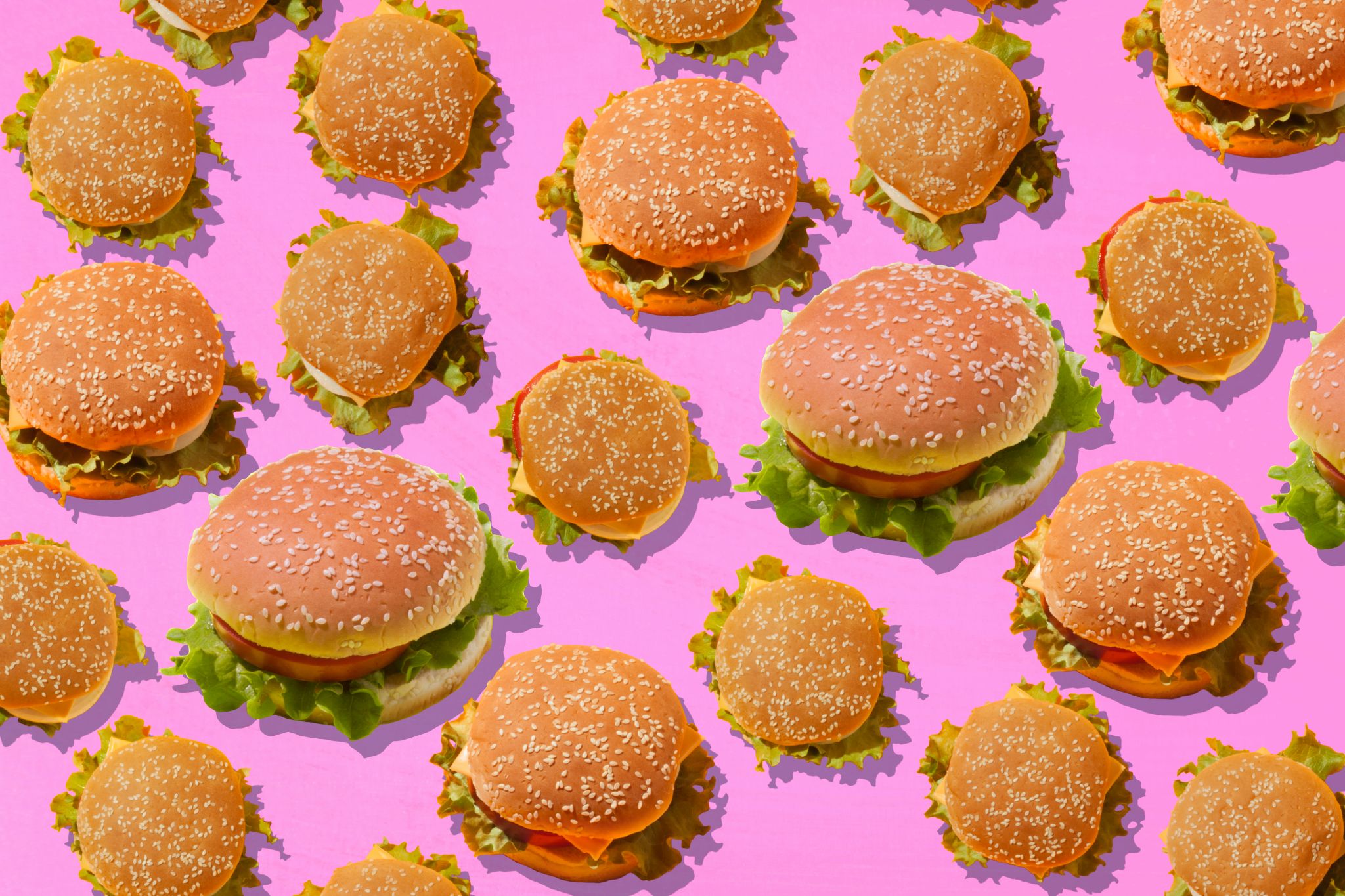 On Tuesday, LawnStarter posted a listing describing the best cities in the United States for “fast food lovers” ahead of National Fast Food Day on Nov. 16 and a number of cities in Texas were on the list.

To compile the list, the company compared some of the largest cities in the United States and ranked these areas based on “access to fast food restaurants and food delivery services” and also took into account counts “food quality” using Thrillist’s Fasties Awards. notes, according to a blog post on The Roundup.

Overall, Orlando claims first place in the standings with a No.1 “Access Rank” and No.33 Quality Rank, followed by Houston, Phoenix, Chicago and Las Vegas, in order. Los Angeles, San Diego, New York, Louisville, Ky. And Austin, Texas round out the top 10, in order.

In total, nearly two dozen cities in Texas made the rankings.