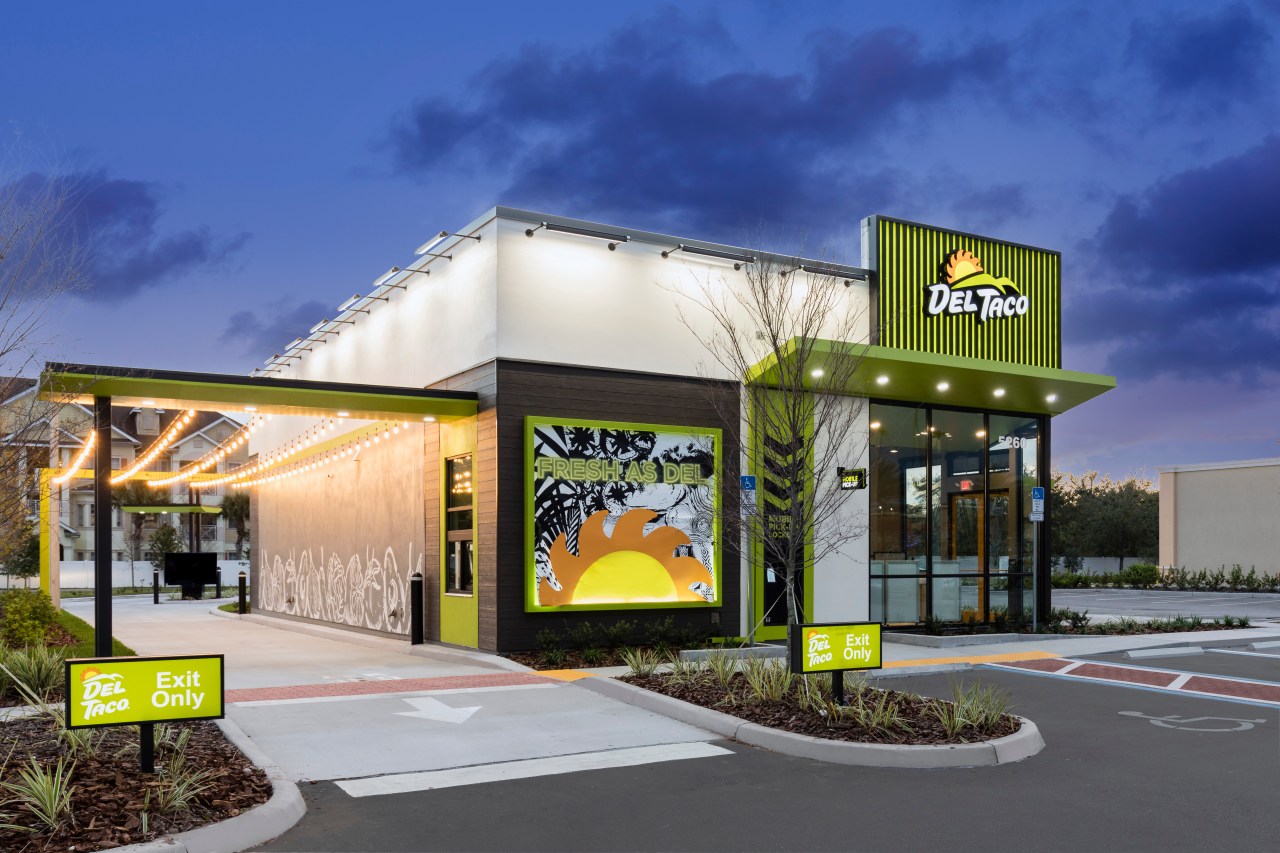 LAKE FOREST, Calif. (WGHP) — There will soon be a new Mexican fast-food competitor in North Carolina.

Del Tacothe second largest Mexican fast food chain in the country, has signed an agreement with Ram Restaurants to open five locations in the Raleigh-Durham area. It would be the chain’s first foray into the NC market. The company has not announced when these restaurants will open.

“The Ram team has demonstrated a strong dedication to providing top-notch customer service and the quality of fresh, delicious food we want to serve, which aligns perfectly with our beliefs at Del Taco,” said Jeff Little, vice-president. senior president of development. “We are very pleased to partner with the team to bring Del Taco to the residents of North Carolina.”

Since the company was founded in 1964, Del Taco has opened 596 locations across the United States, the majority of which, 366, are in California. The chain has also reached Alabama, Arizona, California, Colorado, Florida, Georgia, Idaho, Michigan, Nevada, New Mexico, Ohio, Oklahoma, Oregon, South Carolina, Utah and Washington.

The company announced the deal in October, shortly after announcing a development deal for southern Virginia.

Del Taco’s expansion into the Southeast has been a multi-year process, and it comes as the company seeks to open more restaurants using what it calls its “Fresh Flex” design. The company describes the restaurant’s design as “fully tech-enabled” and includes lockers for in-app and third-party pickup, dual drive-thru lanes, and designated parking areas for customers to park and to eat.

The chain opened its first Fresh Flex site in Orlando, Florida, in December.

“We have aimed to continue to expand Del Taco’s presence throughout the Southeast region for several years now and we are thrilled with the progress we have made against that goal through the signing of talented new franchisees,” said Little. “The new Fresh Flex restaurant that just opened is already generating additional interest from potential franchisees looking for an innovative brand to add to their portfolio in the fast-growing Mexican category.”

The company credits the Fresh Flex design with helping Del Taco secure nine multi-unit franchise deals in 2021 for 68 new restaurants in 10 states, including all five North Carolina locations, as well as locations in Florida, Georgia and Virginia.

To contribute to this expansion, Del Taco is looking for more multi-unit operators who might be willing to lay claim to territorynotably in the Carolinas, Florida, Georgia and Alabama, among others.