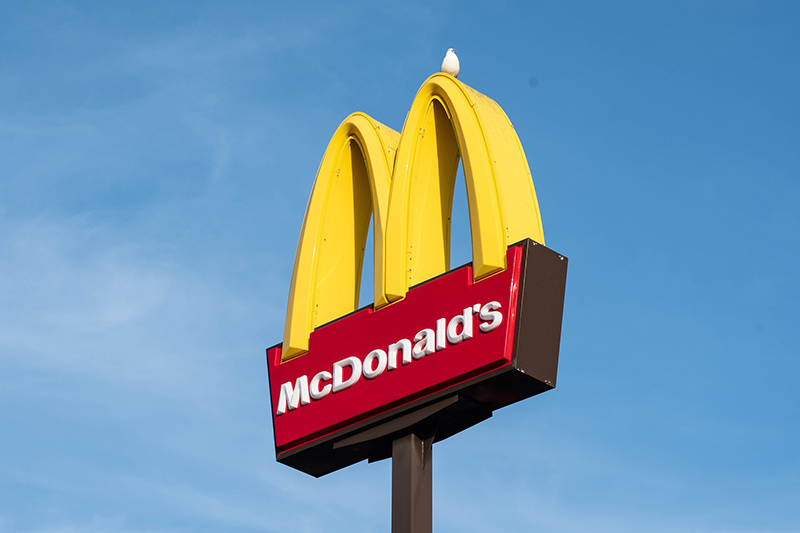 The history of mash noted, “Travel to Bermuda and you might notice something strange. As you circle the island, you won’t see golden arches or little red-haired girls selling burgers, or even a mustachioed king with its crown and its Whoppers Fast food restaurants have been banned in Bermuda and have been for decades.

“Legislation passed in 1977 sought to preserve Bermuda’s ‘Old World image’, retaining the ambience and atmosphere that contribute to the island’s tourist industry. [via The Spokesman-Review]. The legislation was revised years later, just in time to derail plans for McDonald’s, Pizza Hut and Taco Bell restaurants.

“Today there is only one fast food restaurant in Bermuda. A Kentucky Fried Chicken restaurant that opened in the 1970s was allowed to stay open after tougher foreign franchise legislation was passed. Otherwise, the Government of Bermuda considers prohibited establishments to be any “restaurant operated in any way, whether by distinctive name, design, uniforms, packaging, decoration, or otherwise, that reasonably suggests a relationship with a restaurant or group of restaurants operating outside of Bermuda.”

You can read the full story here on the mash website.