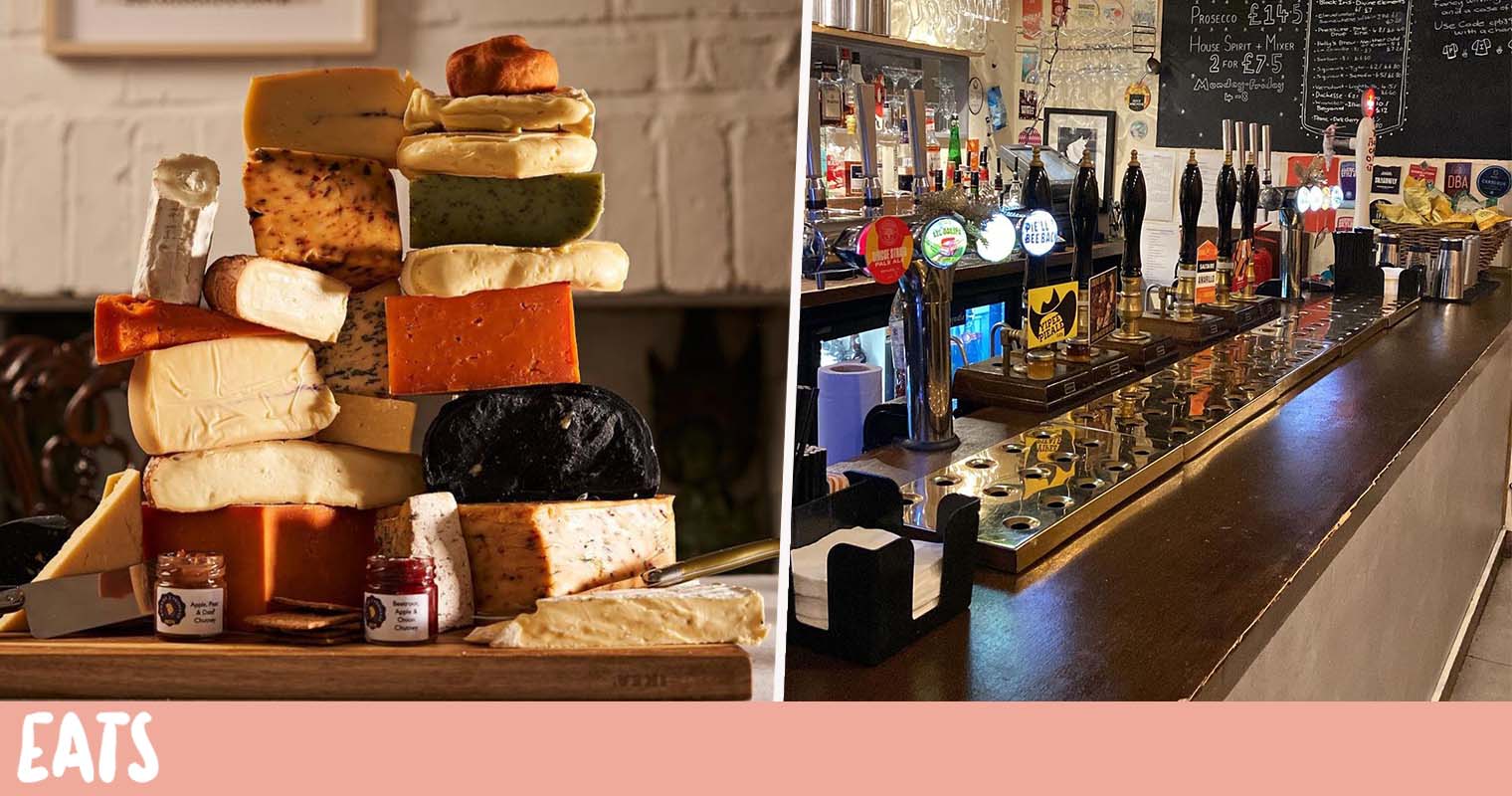 Another month, another round of new openings – and there’s plenty to do.

Whether you’re into glitzy late-night dining, casual eateries, or award-winning burritos, let’s just say there’s something on the list for you in October.

From brand new Shogun Ramen and Bar, which sees Chorlton Peck & Yard’s beloved restaurant take it “one step further” with a ramen and sushi concept, to Mayfair celebrity Mnky Hse, keep reading for Find out where to put on your list this month.

Fans and staff alike were heartbroken when the Chorlton Peck & Yard restaurant announced it was closing for good in August, so we’re all happy to see the team return in a new guise.

From baskets of fried chicken to steaming bowls of ramen and hand-rolled sushi, patrons will try something entirely new as they dive into the world of Japanese cuisine.

The concept is something they originally considered before opening Peck & Yard, and they said “with the times we’re in” they thought “why not go back to the idea original and give it one last chance”.

Late-night bar and restaurant Mnky Hse (pronounced “monkey house”) is set to take up space at Lloyd House this month.

First opened in Mayfair, London, in 2016, it will be the restaurant’s second UK location and first in the north of England when it opens in September.

Known for its “hidden entrance”, Instagram-friendly interiors, live music, extensive cocktail menu and Latin American dishes, you’ll find a wide variety of tacos here – both soft and crunchy – as well as a range of sushi, ceviche and grills. .

Mexican food chain Tortilla has arrived in Manchester, bringing a new burrito shop to the student stretch of Oxford Road this month.

Offering an array of award-winning burritos, nachos and tacos, you’ll also find quesadillas, fries and salsa, salad bowls and more on the menu.

Read more: Full English breakfasts in a loaf of bread are coming to Spinningfields

The city’s trendiest brunch restaurant is opening a third location in the Circle Square development on Oxford Road at the end of this month.

With a subsequent license allowing it to stay open longer and serve cocktails, beers and natural wines well into the night, Federal Cafe & Bar will look to host occasional events in its new home.

Plans for the new site include a new cafe, the addition of a convenience store, as well as a late liquor license.

With head chef Rikki Hughes, formerly of Tom Kerridge’s Michelin pub The Hand and Flowers in Marlow, at the helm of the kitchen, we’re expecting big things.

Born in Liverpool, Bold Street Coffee has just opened its second shop here in the space of a few months.

Moving into university territory, the new site is in University Green, just off Oxford Road.