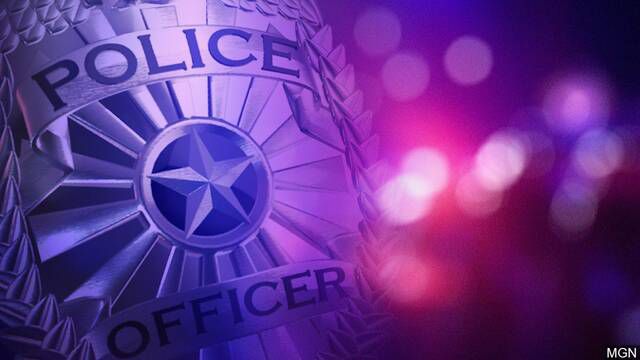 WILKES-BARRE — City police charged a man with animal cruelty involving a pet rat during a fight with officers inside a fast food restaurant on Tuesday.

Dumaurier is known to police who knew he was a known heroin and fentanyl user, according to court records.

According to court records, police said Dumaurier showed signs of an active overdose with blue lips, purple skin color and shallow breathing. As officers assessed Dumaurier, a white rat crawled across his chest.

After several minutes, Dumaurier became reactive and began to regain color on his face, according to court records.

Officers learned that Dumaurier was wanted by the Luzerne County Sheriff’s Department.

When Dumaurier was notified of an arrest warrant, he started a struggle and violently hugged his pet rat, according to court records.

Dumaurier was told by officers that he was killing his pet rat and in return he released the animal and was handcuffed.

Dumaurier was arraigned Wednesday by District Judge Thomas F. Malloy Sr. of Luzerne County Central Court for resisting arrest, disorderly conduct, public drunkenness and cruelty to animals. He was jailed at the county correctional facility for lack of $10,000 bond and on a warrant for his arrest.