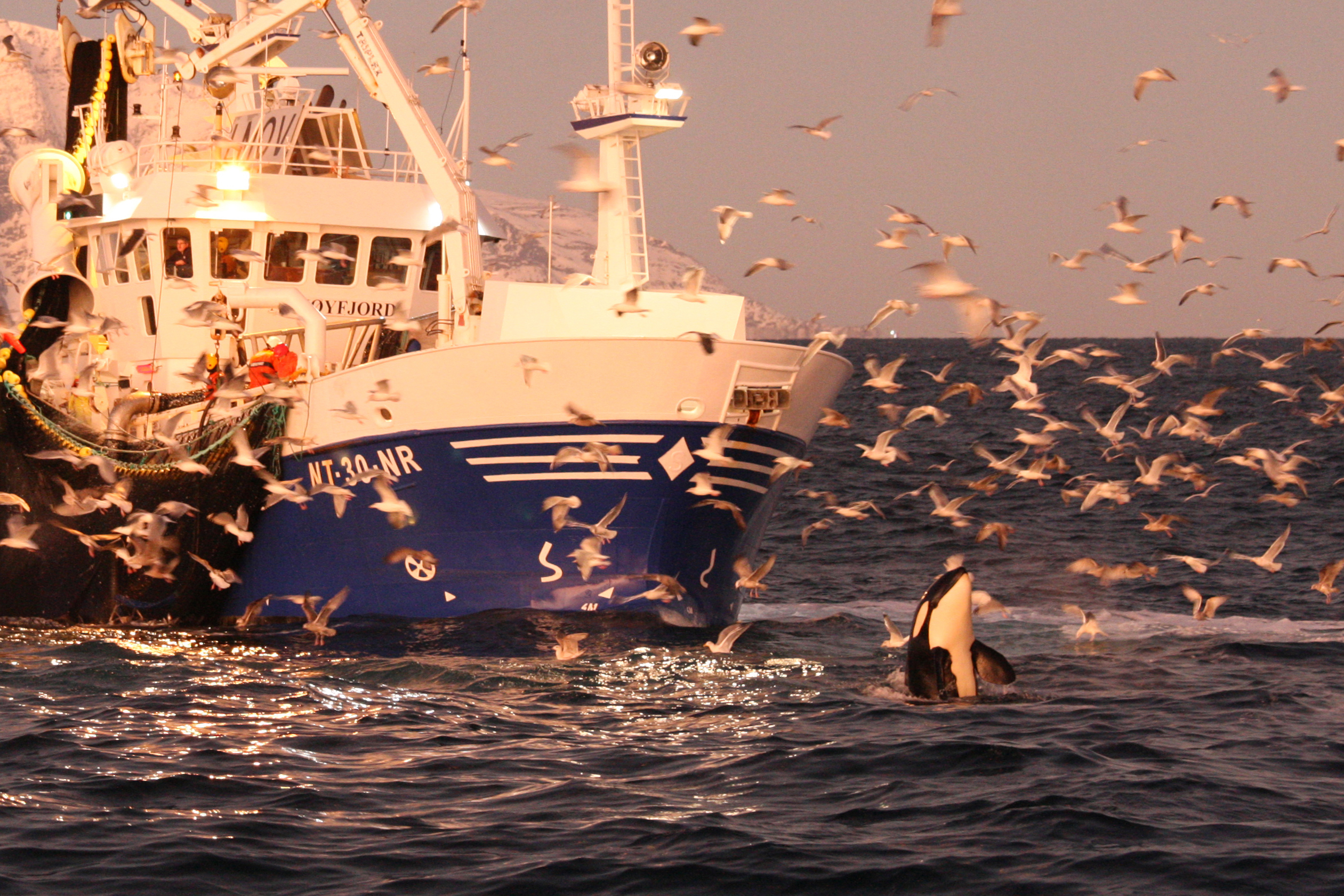 Researchers led by Morgane Amelot of Australia’s Deakin University tracked the feeding behavior of two groups of killer whales around the Crozet Islands in the southern Indian Ocean between 2003 and 2018 to observe the number of individuals using fishing boats for food.

Killer whales are very intelligent animals and are known to change their behavior depending on their environment. They feed on fish and squid, but will also target larger animals like seals, seabirds, and even species of whales much larger than themselves.

While killer whales have been known to take advantage of hooks for an easy meal since the mid-1990s, the latest study, published in the Royal Society Biology Lettersshows how quickly this new behavior spread through their population.

Over the study period, the number of individual killer whales snatching fish from hooks increased significantly in both groups, from 34 to 94 and from 19 to 43.

Amelot said Newsweek that the study shows how killer whales learned this new behavior in response to human activity. By expanding their fisheries around the world, humans have accidentally provided whales with a new food source.

“There are many mechanisms that need to be explored to understand how killer whales learned this behavior and how it spread between individuals and groups,” Amelot said. “This mechanism does not only exist in the killer whale population but also in other species. This study is a step forward in understanding how [the behavior] spread through the marine mammal population.”

The report also indicates that the development of this new behavior could lead to changes in the role of killer whales as predators in ecosystems.

This could reduce pressure on other prey in the short term and could also improve orca populations in the long term, as fish being so readily available has positively influenced females having healthy calves.

Killer whales can be found in all the world’s oceans, but they are more common in colder waters like Antarctica, Norway, and Alaska.

In conclusion, the team said the study shows how quickly orcas can respond to new food sources and how humans influence the diets of these top predators. “This study illustrates how human activities, by altering the availability of resources in ecosystems, can lead to novel behaviors spreading among individuals of species capable of innovating in response to changes in their environment,” they wrote. .

A massive brawl breaks out at the Golden Corral buffet

Is the new Taco Bell Defy the future of fast food?