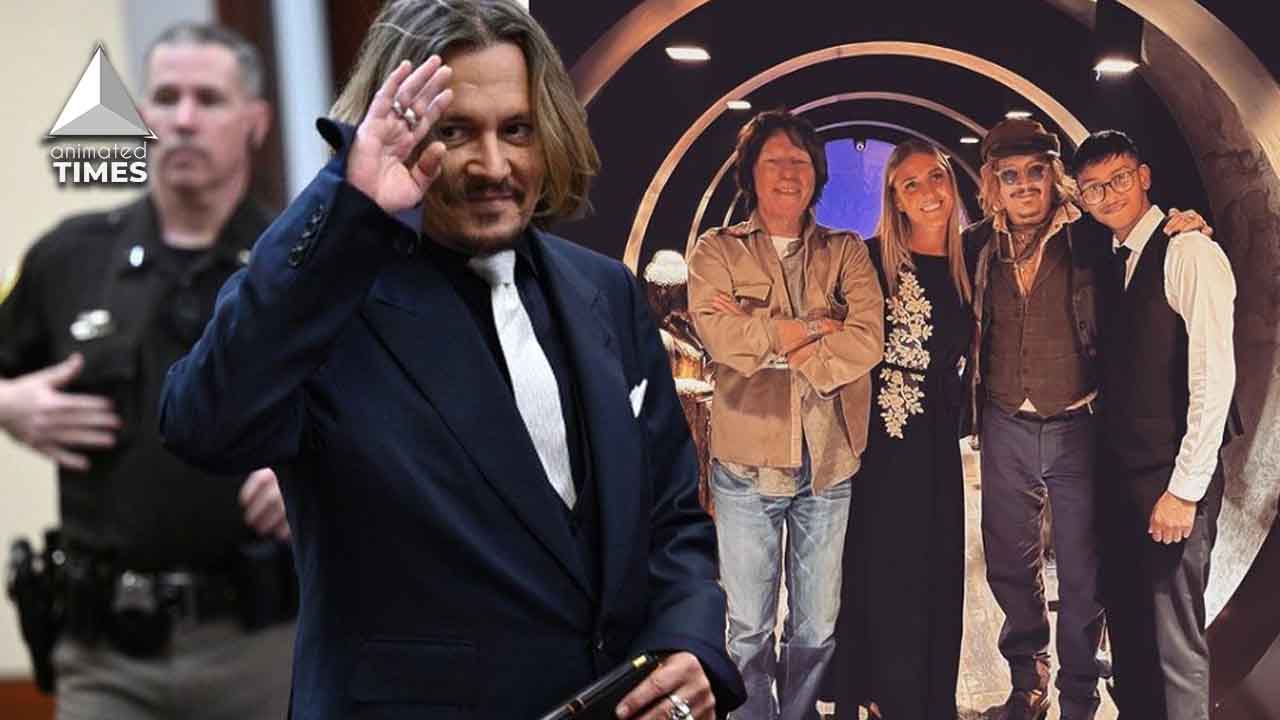 Pirates of the Caribbean star Johnny Depp has long been in the headlines. The actor recently won the highly publicized defamation lawsuit against his ex-wife Amber Heard. Mr Depp was suing his wife for $50 million over an op-ed she wrote in the Washington Post claiming she was a survivor of domestic violence. The op-ed would have taken things south for Johnny Depp, both professionally and personally.

Depp was awarded $10 million in compensatory damages and $5 million in punitive damages (however, the judge ultimately reduced Depp’s punitive damages to $350,000 under Virginia law). According to reports, Johnny Depp was seen celebrating his win at an Indian restaurant in Birmingham UK with friends. He reportedly spent over $62,000 (about ₹48.1 lakh) on his celebratory dinner.

Johnny Depp celebrates his victory in a unique way

On Sunday evening, the 58-year-old Pirates of the Caribbean star was joined by musician Jeff Beck and around 20 guests at Birmingham’s Varanasi restaurant for freshly prepared Indian food and drink. Depp and his pals dined at the restaurant starting at 7 p.m. for about 3 hours. According to Mohammed Hussain, Varanasi’s operations manager, Depp was “a very charming and down-to-earth guy” who “spent a lot of time talking with staff, friends and family.

The Indian restaurant’s official Instagram page has posted a series of photos from the actor’s visit. Johnny Depp can be seen with English rock guitarist Jeff Beck in the snap, and the actor politely poses with the restaurant’s staff and chef. “The most talked about person on the planet right now joined us for dinner last night! We had the greatest pleasure of being in the presence of Johnny Depp @johnnydepp and Jeff Becks @jeffbeckofficial! amazing and humble experience.Only at Varanasi restaurant!” the post said. The restaurant was closed to the public while the actor and his pals dined on delicious Indian cuisine.