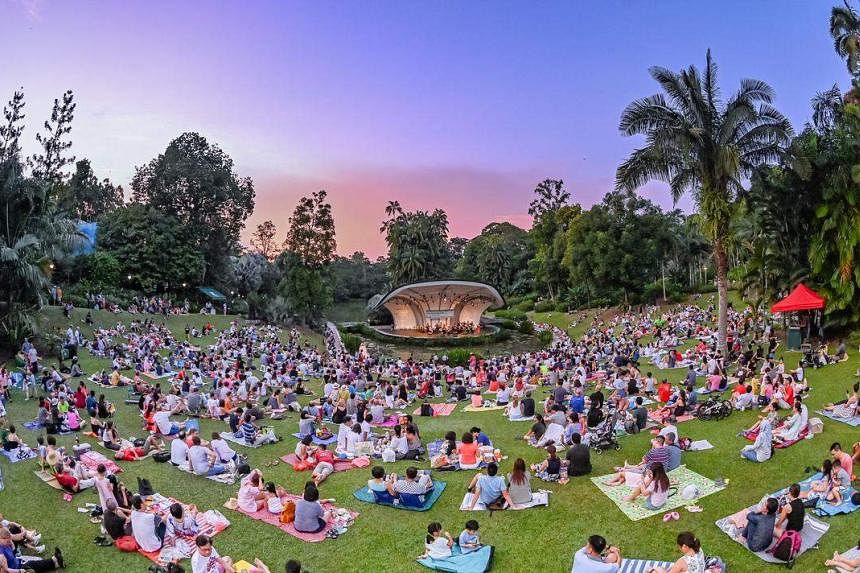 It’s been a month! festival offers a French buffet of artistic, cultural and gastronomic events

The Tana Quartet will perform King Lear by Philip Glass while French maestro Ludovic Morlot will conduct the Singapore Symphony Orchestra in a program featuring Darius Milhaud’s Merry Beef on the Roof.

Moviegoers will also have something to rejoice about.

The 38th edition of the French Film Festival, the longest-running foreign film festival here, will feature everything from thrillers to romance to animation. There will also be free screenings at various public libraries.

A highlight that Voilah! patron Boo Junfeng is looking forward to is the tribute to Jean-Luc Godard, who died in September at the age of 91. A retrospective of the work of the legendary Franco-Swiss director will be presented at the Projector.

Local filmmaker Boo, whose works Sandcastle (2010) and Apprentice (2016) were presented at the prestigious Cannes Film Festival, told a charming story about his first visit to Paris as a 19-year-old student at the end of an exchange trip to Barcelona, ​​Spain.

“I only had €50 and my debit card was not working properly. The first thing I wanted to see was the Eiffel Tower. I called my mother and the lights of the Eiffel Tower came on. It was really cinematic and a highlight of my first trip to France.

As a filmmaker, he added, the support of French audiences and the French film industry has been “incredibly valuable”.

His next film project will also be inspired by it.

“I cannot reveal details, but the relationship with my French producers remains very strong.”

Everything you need to know about the Dubai Desert Safari Buffet