Gonzaga is a second home for 200 international students from 47 countries. Meet some of them!

What food from home do you miss?
Feijoada, a bean stew with meat; Brazilian seafood and fish; have rice and beans every day.

Are there any myths about your country?
Two common questions surprise and amuse him: Do you have cars in Brazil? And, do you live in the Amazon rainforest?

What funny cultural exchanges do you remember?
Brazilian culture is very warm: greetings include a hug and a kiss on the cheek. When Goncalves arrived and met her roommate, she instinctively went into a hug and the roommate went to shake her hand instead.

What are the strong religious influences for you?

Brazil has a strong Catholic faith; the people are much more faith-oriented than the United States, and politics often intertwines with religion. It is also a melting pot for other cultures from African and indigenous roots that appear in music, food and cultural traditions.

What are you missing?
Family and friends, Brazilian food and music. Going out into the street and seeing neighbors together and partying.

How do you celebrate your culture away from home?
“Listen to Brazilian music whenever I can. » 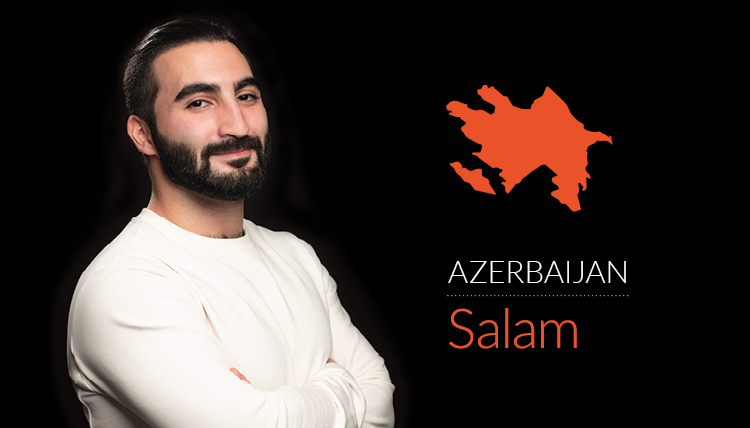 What do you like to share about your culture?
Hospitality. “If you are a tourist and you end up wasting your money and you have no accommodation, you can come to any house and knock on the door… you will be welcomed and fed.”

What is your favorite cultural festival?
Persian New Year is an amalgamation of New Year, Easter and Halloween traditions. The neighbors make sweets and welcome spring with sweets and painted eggs. They also set up a campfire and jumped over it to represent the burning of bad energy from the previous year.

What are you missing?
Friends close to home, beach culture, beautiful nature and ancient architecture in cities.

What interesting cultural exchanges in the United States stand out?
There are a lot of pop culture references tied to people’s childhood memories here. Mustafayev was also surprised by the political differences and the level of freedom of expression.

Are there any myths about your country or your culture?
Azerbaijan is 95-98% Muslim, so many people assume Mustafayev must be. (He is not.)

How is the classroom experience different in the United States?
American professors and students are free to speak about their political opinions in class without consequences.

How do you celebrate your culture away from home?
Getting together with a few family members in the United States who cook homemade Azerbaijani meals and receiving packages from her parents containing her favorite Persian New Year sweets. 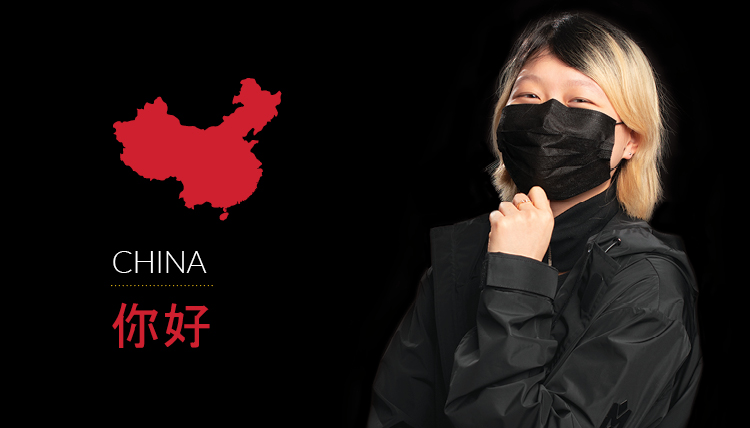 Are there any myths about your country or your culture?
Not all Chinese students are good at math and “we don’t eat dogs”.

What is a favorite food?
Baozi, a kind of dumpling.

What funny experience did you have in the United States?
The day Wang arrived, she went out to buy a mop. Then she arrived to find that her dorm had carpet.

What surprises you about American culture?
Greetings to strangers. In Chinese culture, you never greet someone you don’t already know.

How is the classroom experience different in the United States?
“I usually get up to answer a question.”

What are you missing?
Large shopping centers. “Downtown Spokane is so small!”

How do you celebrate your culture away from home?
Wang feels separated from her culture. “I don’t think we keep it with us,” she said. 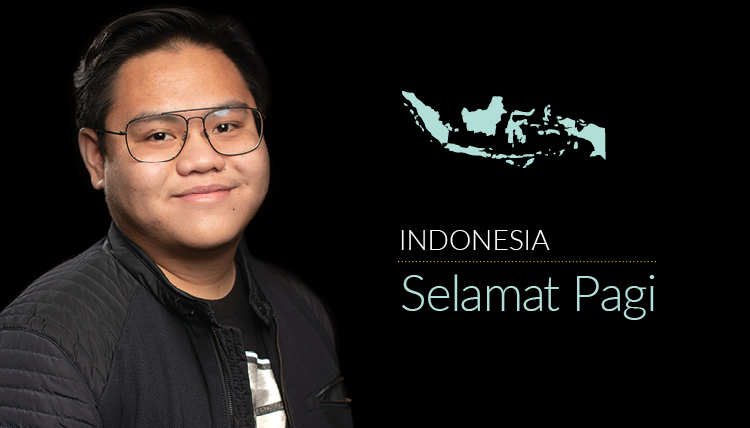 What do you like to share about your culture?
Indonesia’s cultural emphasis on collective identity versus American individualism. “We put family first. I’m really proud of it.

Which dish from home do you like the most?
Indonesian fried rice, beef and chicken skewers and beef soup served with rice.

Are there any myths about your country or your culture?
Some people think Indonesia is part of Bali, rather than the other way around.

How do religious practices differ?
Mosques are much more common, and prayer, which lasts 25 minutes five times a day, is easy to incorporate into the classroom in Indonesia. “We never had classes during prayer,” Tantomo said. In the United States, he has to rush right after or before class.

How is the classroom experience different in the United States?
“People can say whatever they want. In Indonesia, we have restrictions. We have freedom of speech, but it’s not as free as in the United States.” The American education system is also very more relaxed.

What do you want people to know about Indonesia?
How beautiful outside of Bali. Indonesia is full of small towns and beautiful beaches. 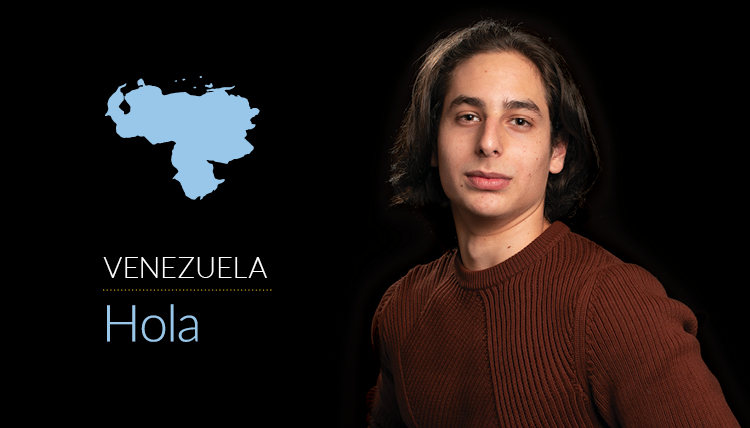 MAJOR: English as a Second Language | LANGUAGES: Spanish and English

What do you like to share about your culture?
“I love to dance.” His favorites are salsa, merengue and cha-cha.

What food do you like the most?
Arepas, a kind of corn cake filled with protein.

What do you want people to know about Venezuela?
How beautiful it is, with wonderful hiking trails leading to some of the biggest waterfalls in the world.

What are you missing?
Family, friends, the way people dance in Venezuela, music and parties.

What interesting cultural exchange stands out?
Ramirez went to Costco and was overwhelmed. “It was like, what am I looking for?” He also finds the religious diversity of the United States interesting. In Venezuela, everyone is either non-religious or Catholic.

How do you celebrate your culture away from home?
Dancing, and teaching his American friends different Venezuelan dances (which he hopes to offer more widely through the Rudolf Fitness Center). He is also a member of the La Raza Latina and Spanish clubs, as well as the International Student Union.