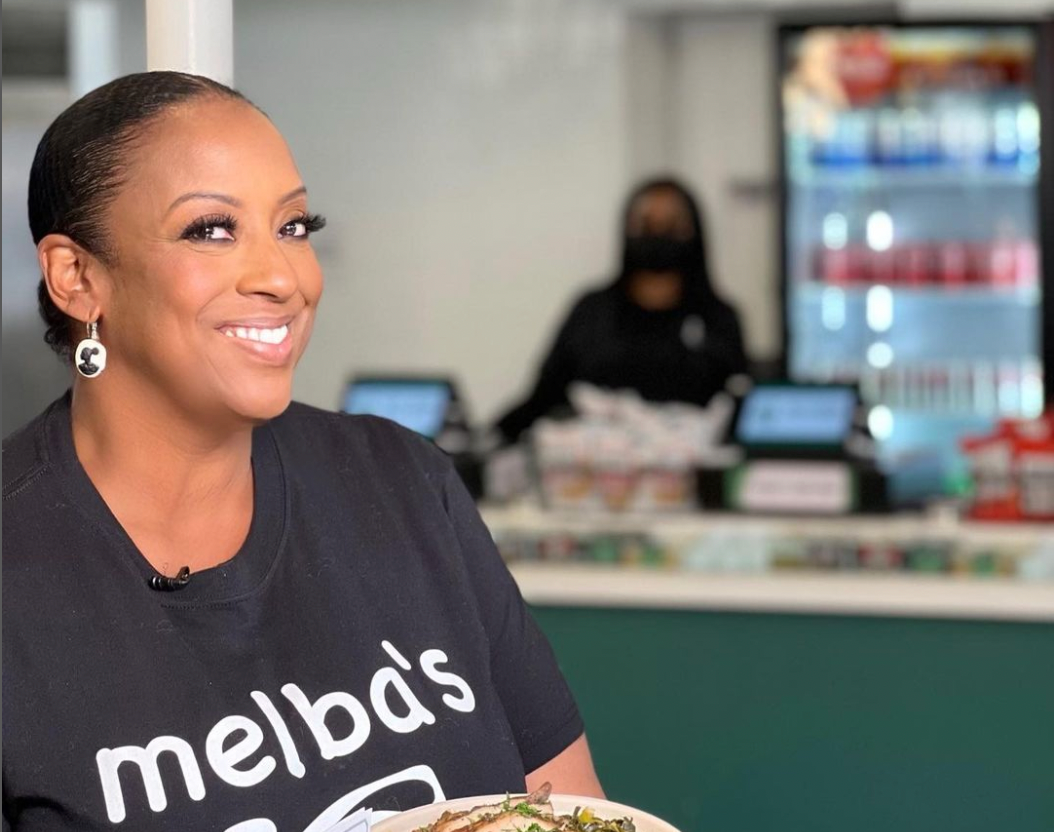 NEW YORK (1010 VICTORIES) — From the heart of Harlem to New Jersey, a popular soul food restaurant is expanding to Newark.

The New Jersey branch, called Melba’s 550, will be located at 550 Broad Street and is expected to open later this year, although an exact opening date has yet to be announced.

Melba’s restaurant in Harlem is a celebrity favorite and the chef has been featured on a number of TV shows, including ABC’s ‘The View’ and Food Network’s ‘Throwdown with Bobby Flay’.

Wilson opened the Harlem location in 2005 and the soul food restaurant has become known for its fried chicken and waffles, mac and cheese and appetizers like Melba spring rolls stuffed with rice, peas and green cabbage.

The new Newark location will offer seating in the building’s original vault along with additions like a separate cafe and take-out window on Broad Street.

Wilson’s new space is part of a partnership with Fidelco Realty Group, owners of the building at 550 Broad Street. The addition of Melba’s is part of a $30 million overhaul of the historic downtown property.

“It’s a very exciting time for us: a Jew from Newark and a Black woman from Harlem show that we all have a lot in common through our love of food, family and community,” Wilson said. “The new restaurant will be in Newark, from Newark and for Newark.”

The property group purchased the building in 2019 with the intention of revitalizing the ground floor and turning it into space for a premier restaurant.

“The addition of Melba’s to the list of tenants at 550 Broad speaks volumes about the importance of this building to the Harriet Tubman Square neighborhood.” said Marc Berson, president of Fidelco. “From the moment we met Melba I knew we were going to do something special together. We are in the process of renovating the lobby of this historic building and building a new main entrance from Broad Street which will line with the rear of the building to create a public thoroughfare for the neighborhood.