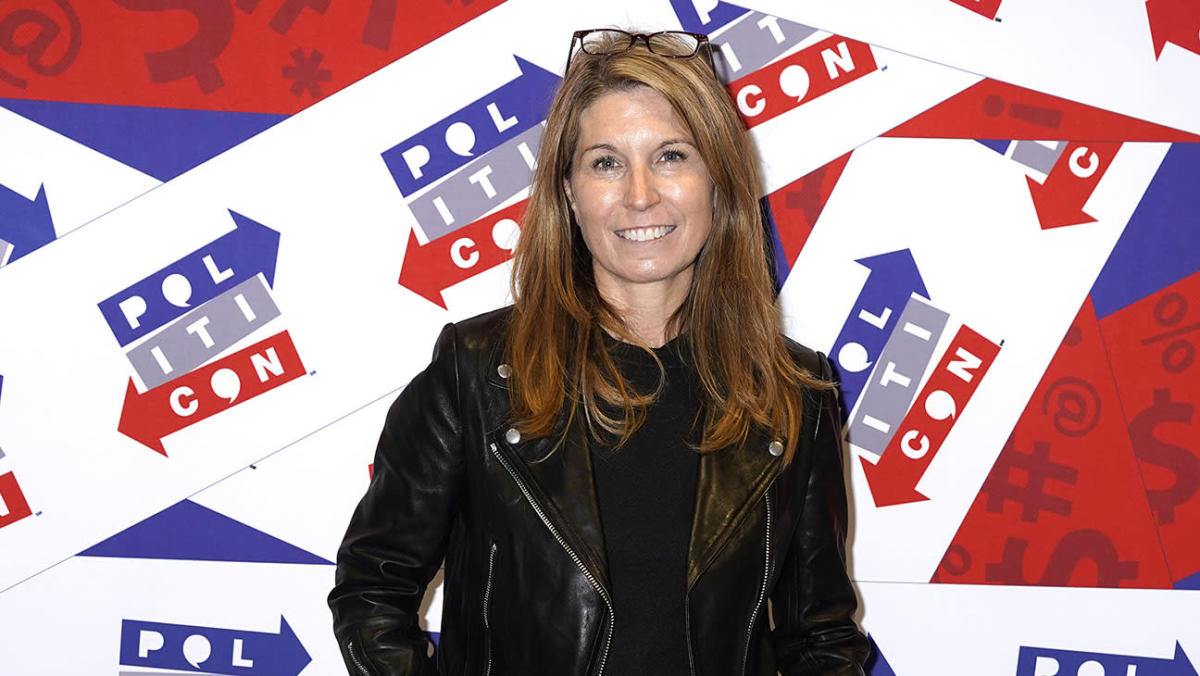 On Sunday, July 3, NBC will air a prime-time special in hopes of raising money for victims of Russia’s war in Ukraine.

The special, Ukraine: Answering the Call, will air on NBC, MSNBC and CNBC at 7 p.m. Sunday, with scheduled appearances from Paul McCartney, Billie Eilish, Sheryl Crow, Jon Batiste, Alicia Keys, Simu Liu and others. Ben Stiller, who was recently in Ukraine, will make an appearance. Ukrainian President Zelensky will also be present.

More from The Hollywood Reporter

But what viewers at home might not realize is that the special was cooked up by MSNBC. Deadline: White House anchor Nicolle Wallace as she lines up at a Chick-fil-A drive-thru. Wallace is executive producer of the special.

Wallace had covered the invasion on her show Everyday, and she had developed sources around the country, including Igor Novikov, a former assistant to Zelensky, who had at one point floated the idea of ​​a type song “We are the World” for Ukraine (“We are the World” being the famous 1985 single which raised money for famine victims in Africa). A few weeks later, Zelensky appeared at the Grammy Awards where he asked for support from the music community.

Wallace was at the aforementioned drive-in earlier this spring with her 10-year-old son, husband (New York Times journalist Michael Schmidt, they had only been married a few weeks), and their two dogs, when everything fell into place.

“After President Zelensky addressed the Grammy Awards, I started pondering ‘We are the world,'” Wallace said. The Hollywood Reporterremembering that she turned to her husband in the car and said “do you think I could do a ‘We are the World’ for Ukraine?”

It was, to hear her say, a bit far-fetched and definitely out of her comfort zone, but Wallace said she had a lead that might help her put the project together.

“I know exactly one musical superstar. I know [country music star] Brad Paisley, and I called him around 9 in the morning, and I said if I wanted to try to do ‘We are the World’, would you help me? she remembers. Paisley was there and introduced her to Grammys writer David Wild, who in turn introduced her to other members of the music community.

With the industry increasingly involved, Wallace had to figure out where the special would take place. Luckily for her, she had a pre-existing lunch on her schedule with NBCUniversal CEO Jeff Shell at the company’s headquarters at 30 Rockefeller Plaza.

“I said ‘whatever you think this lunch is, it’s about something else,'” Wallace said. “And he kind of laughed, we were still getting our buffet food.”

She explained the concept to him and he immediately bought into it.

“He said, ‘Well, why don’t you give you an hour of airtime and you can do an hour of musical performance before the song?'” she said.

Ultimately, the idea of ​​an original song was scrapped (the 8-week window to hold the special ended up being too short), but the special lives on.

There was one last piece of the puzzle, however: convincing Zelensky to participate. Ukraine’s president has made sporadic appearances at some cultural events in an attempt to rally support. The Grammys were important and he also spoke at the Cannes Film Festival. Zelensky, of course, is a former comedian and actor, and his chief of staff Andriy Yermak is a former film producer. Wallace credits them with understanding the power of pop culture. Zelensky and his team purchased the land from Wallace.

“They know more about this side of the business and the power of culture and entertainment and the soft levers of power than anyone,” Wallace said, adding that the team producing the special “had to prove themselves.” with Zelensky’s administration.

“I’m not known in the space and it wasn’t something pre-existing, so we had to convince them that it would be high quality and a worthwhile investment of their time,” Wallace said.

The best of The Hollywood Reporter