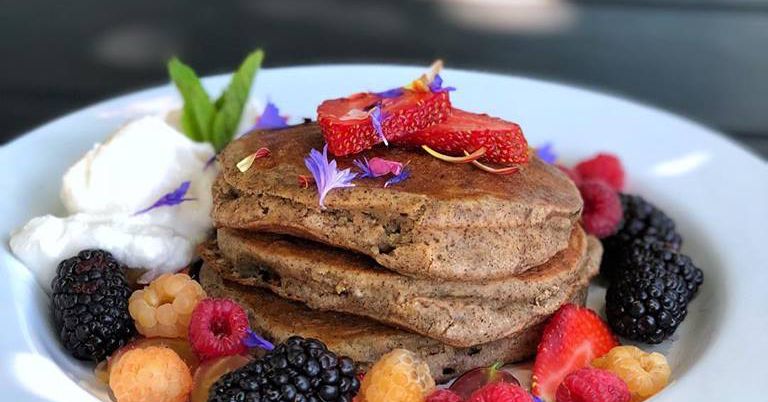 Holiday, the new health cafe from Stumptown founder Duane Sorenson, is closed on the SE division until it moves to a new space this spring, according to a sign posted in the restaurant window. The cafe, which was originally a pizzeria and bakery called Roman Candle, slowly evolved into its new identity as a health-conscious restaurant and juice bar last spring, going public with a Portland monthly story in May 2018.

In recent history in the Oregonian, Sorenson said the new location will be downtown, in the Heart Coffee location next to Bistro Agnes. He leased the southeast space to the folks at Submarine Hospitality – Joshua McFadden of Submarine took over neighboring Ava Gene’s in 2016. The Bone The story hints at the space turning back into a pizzeria, but nothing is confirmed yet. It is not known when the restaurant will reopen specifically; calls to the restaurant went unanswered.

Update, 3 January 2019, 09:23
This story has been updated to include new information about where Holiday is moving and who is occupying the space.