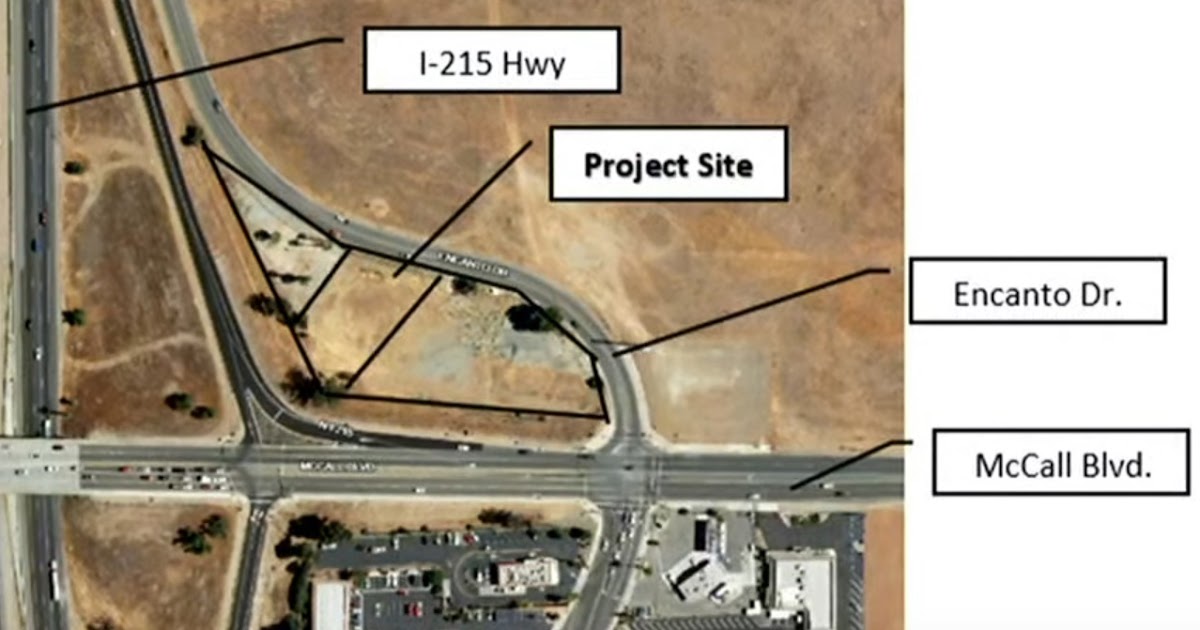 The Menifee Planning Commission on Wednesday approved plans for a Shell gas station, car wash and fast food restaurant to be built at the northwest corner of McCall Boulevard and Encanto Drive. .

The project will be built on 2.10 acres of land bordered by McCall Boulevard, Encanto Drive and the northbound access ramp to Hwy 215. Previously the site of an abandoned building and an area of land used by drivers of large trucks as a rest stop, the project is expected to be completed in about a year, the owner said.

According to city documents, the project will include a 3,200-square-foot convenience store as part of the gas station, a 3,200-square-foot refueling canopy with six gas pumps, a 1,140-foot automated car wash. square feet and a 3,900 square foot car wash. -square foot fast food restaurant. A tenant for the fast food site has not yet been determined.

There will be 53 parking spaces in the complex. As part of the project, developer KA Enterprises will help fund traffic improvements at this intersection. These will include a widening of Encanto Drive northbound as it approaches McCall Boulevard to include a left turn lane, through lane and right turn lane.

According to Kassen Klein, who represents the developer, the gas station will include electric charging stations.

The Planning Commission unanimously approved the project, but new commissioner David White has expressed concern over the lack of variety of businesses on the McCall Corridor east and west of Highway 215. .

“The trend seems to be convenience stores, gas stations and car washes,” White said. “For something that’s an economic corridor, that seems like all there will be. I understand the zoning requirements, but there doesn’t seem to be a variety of companies in this area.

Walmart owns a large property at the northeast corner of this intersection, but has done nothing to move the project forward since purchasing the land in 2012. Walmart has also delayed or abandoned plans for a second Walmart at the corner. northeast of Scott Road. and Haun Road.

“Development in this area around McCall stagnated years ago,” said Commissioner Chris Thomas. “There was an old run down building on this property which was a roaming issue. This project will certainly be an improvement. I think you’ll start to see a push for next level development in this area.

The community of Legado, a proposed 331-acre development, will bring 1,000 additional homes to the area north of McCall in the future. Cheryl Kitzerow, the city’s director of community development, said there are signs of growth in the area that will eventually include not only more homes, but a wider variety of businesses.

“Current auto sites depend on the number of trips on the highway,” Kitzerow said. “Other types of development are based on rooftops. You’ll see this development first, and as you see more rooftops, you’ll see more business development. 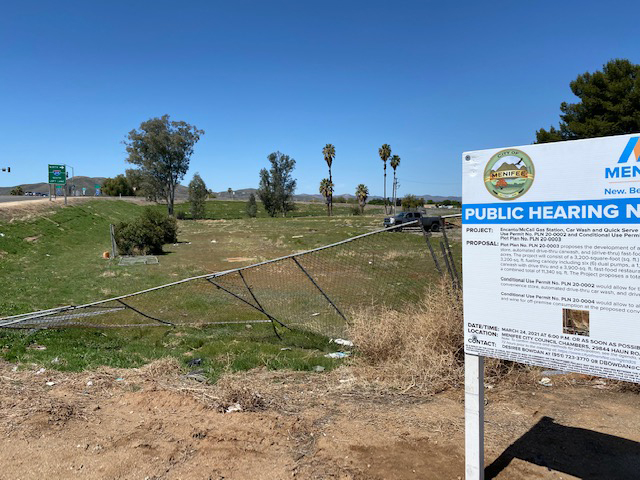 This is what the property looks like today, before a gas station, car wash and fast food restaurant were built.