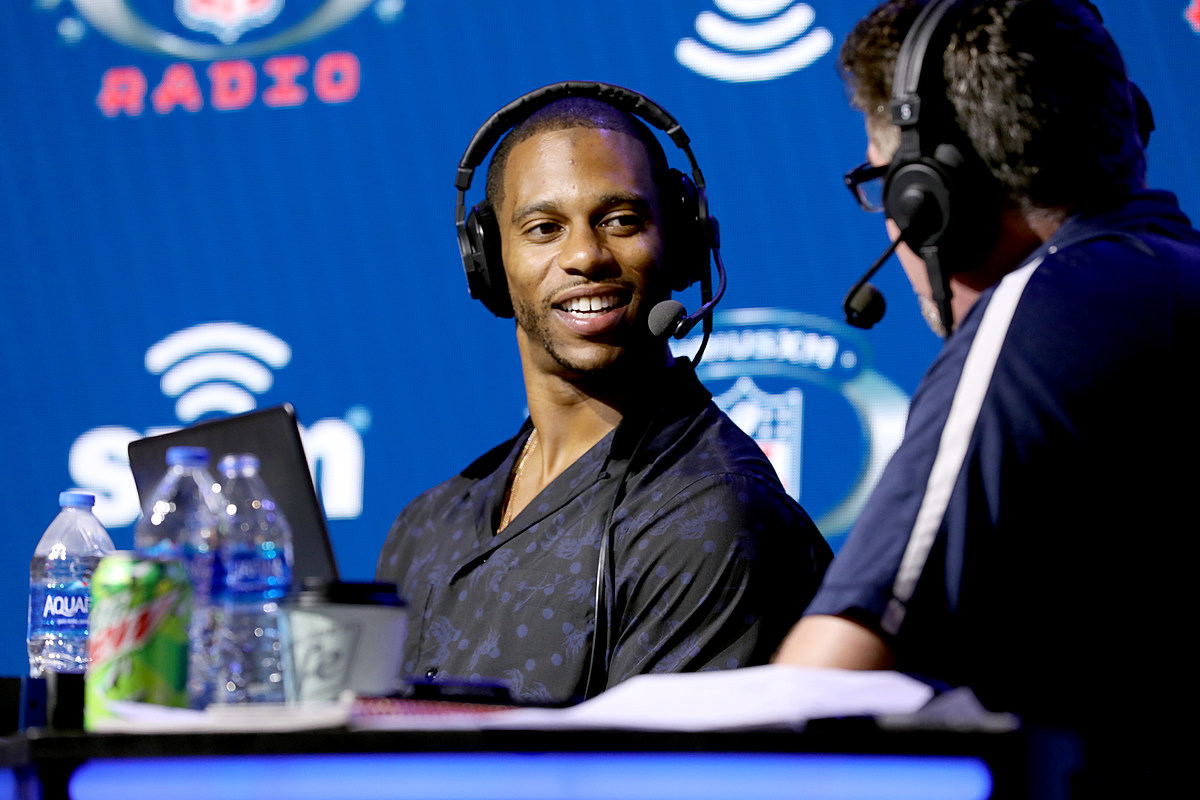 According to a statement, this is the first time in the chain’s 90-year history that it has left the Southeast. Cruz has agreed to open five of New Jersey’s Krystal restaurants, including one in his hometown of Paterson. The locations of the other four have yet to be announced, but they will be branded “Victor Cruz’s Krystal” and open by the end of 2023.

“We are delighted to work with Victor Cruz; quite simply, he is a winner,” said Thomas Stager, CEO of Krystal Restaurants. “He knows how to win and finds a way to do it with style and a genuine passion for everything he does. Mr. Cruz is exactly the kind of partner we want to help us expand our brand into new communities and to introduce Krystal to new audiences.

Krystal has 300 locations in 10 southern states; they are known for their square burgers.

Apparently Victor Cruz is a fan: “From the moment you try a Krystal, you know there’s nothing else like it,” Cruz said when asked about the appeal of the brand.

“And once you eat it, you just crave it. They’ve been doing it for generations and I’m thrilled to partner with Team Krystal and make it a winning combination.

Cruz played in the NFL for seven years, making the Pro Bowl in 2012 and winning Super Bowl XLVI with the Giants.

The views expressed in the above post are those of New Jersey 101.5 talk show host Bill Doyle only.

You can now listen to Deminski & Doyle — On demand! Listen to New Jersey’s favorite radio show every day of the week. Download the Deminski & Doyle show wherever you get podcasts, on our free app, or listen now:

Some of them can even be part of your fantasy football team.

NJ words that should be added to the dictionary

13 words submitted by Steve Trevelise supporters for inclusion in the dictionary – because someone needs to explain New Jersey to the rest of the country.