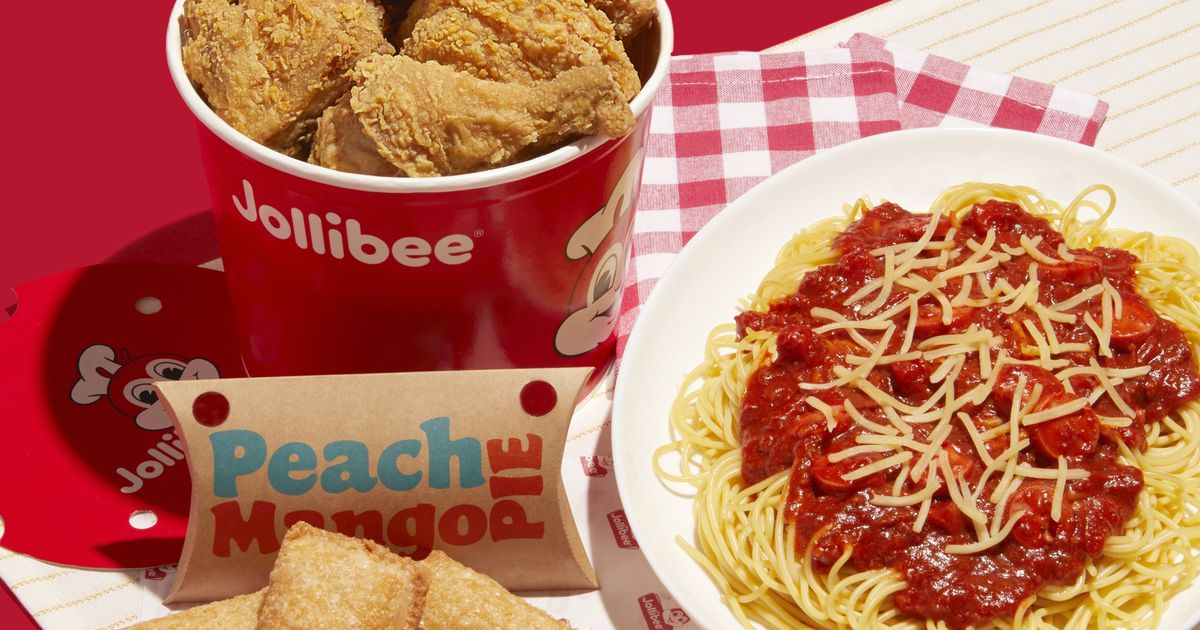 Construction is expected to begin in September and end in March 2023, according to documents filed with the Texas Department of Licensing and Regulation.

Jollibee, which will have a dual drive-thru, will be at 4200 S. Cooper St.

This will be the third Jollibee in North Texas.

The company made a big arrival in D-FW in 2020. The Dallas Morning News Sarah Blaskovich called it the hottest fast food joint to open in D-FW since In-N-Out arrived in 2011.

Some customers waited four hours for food at the restaurant which opened near Preston Road and the President George Bush Turnpike in West Plano. The drive-thru line spilled over into Preston and onto the turnpike, shutting down traffic.

A second location is expected to open later this year on Dallas’ Greenville Avenue near University Boulevard in late 2022.

Jollibee is the largest foodservice company in the Philippines, and CNBC calls it the “Philippine McDonalds.”

Many Jollibee customers order Chickenjoy, which are pieces of fried chicken served by a bucket or on a plate with sides like steamed rice, fries or mashed potatoes. Another popular order is the Jolly Spaghetti, a plate of noodles and gravy topped with hot dogs and cheese.

The ultimate order – which would hit all of Jollibee’s hottest menu items – would be the Chickenjoy Bucket Treat B: six pieces of fried chicken, a family size portion of Jolly Spaghetti and three peach-mango pies for dessert.