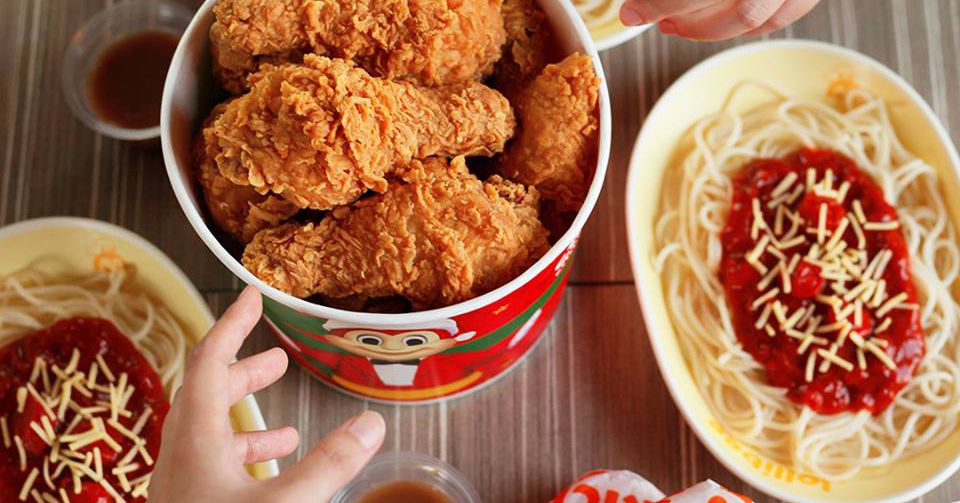 Michigan gets a Jollibee restaurant, his first, with a store in Sterling Heights.

For those who haven’t had the pleasure, Jollibee is a specialty Filipino fast food restaurant known for its fried chicken and spaghetti. It was founded in the Philippines in 1978 and made its debut in the United States in 1998, with its first restaurant in California.

The chain has more than 1,400 locations around the world, with a presence in Europe, the Middle East, East Asia, Southeast Asia and North America, and does not have the intend to stop soon.

The restaurant is slated to open this summer in a 2,500 square foot corner space outside of Lakeside Mall that was previously occupied by a Denny’s. Jollibee is known for its Filipino touch to American dishes, such as fried chicken, burgers, spaghetti (topped with a sweet sauce, ham, and hot dogs), and peach and mango pies. In addition, he also serves Palabok Fiesta, a Filipino noodle dish that he describes as a “traditional Filipino noodle dish topped with garlic sauce, mashed pork rind, shrimp, and eggs.”

Plans for the restaurant were first reported by the Sterling Heights Sentry after that Crain’s Business in Detroit.