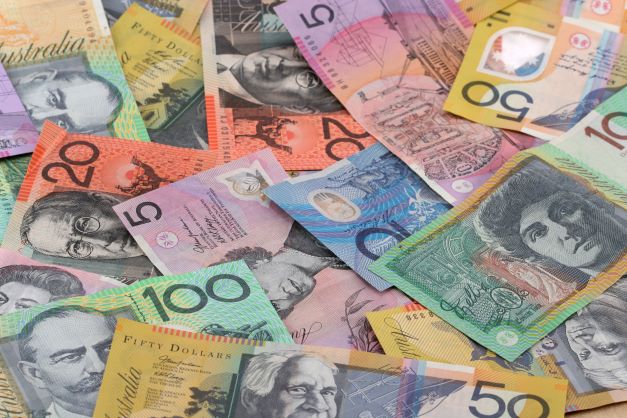 The Fair Work Ombudsman has taken legal action against the operators of a fast food restaurant in Melbourne.

The notice demanded that the company reimburse workers’ dues. Investigations were carried out by the regulator after receiving a request for assistance from two Colombian visa holders who worked at Big Daddy’s Pty Ltd between 2017 and 2020.

The cafe was alleged to have underpaid workers’ casual minimum wage and penalty rates for weekend and holiday work as part of the 2010 Fast Food Industry Award.

The regulator is also seeking an order for Big Daddy’s Pty Ltd to rectify the underpayments in full, plus interest and superannuation.

“When employers fail to comply, we will take appropriate action to protect employees,” says Sandra Parker, Fair Work Ombudsman. “A court can order a company to pay penalties in addition to the arrears of workers’ payments.”

Mama’s House Buffet in Kingsport will close in January – WJHL