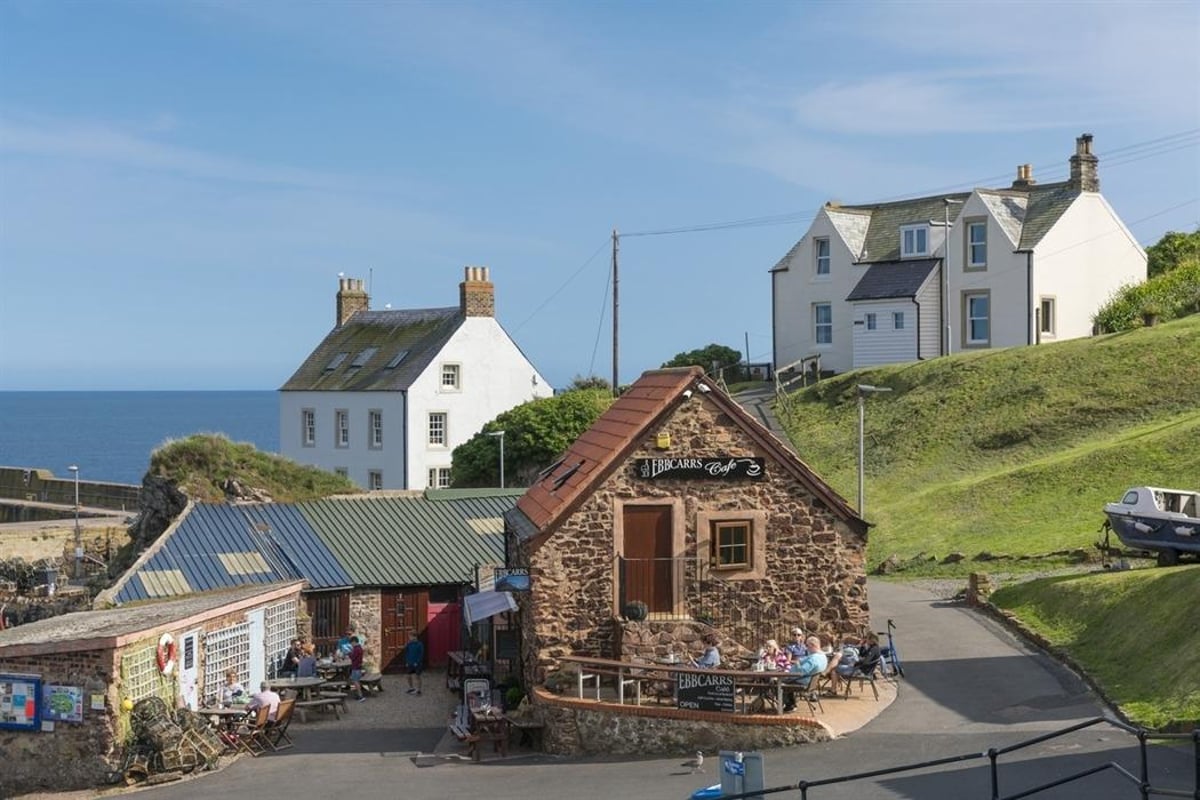 The application called for the demolition of a dilapidated fisherman’s cabin and its replacement with a wooden retail unit.

The request was opposed by the Berwickshire Civic Society amid concerns about the negative impact it could have on the conservation area – the harbor being a favorite location for film crews and visiting photographers.

Among the blockbuster films to shoot on location in St Abbs were 2019’s Avengers; Endgame and pop superstar Harry Styles also filmed the video for his hit single Adore You on location.

One opponent wrote: “St Abbs is a picturesque and functional port. Such a proposed development will change the nature of the location, transforming it into a more commercial entity.

Concerns have also been raised that the sale of goods at the proposed site could impact the viability of the nearby St Abbs Lifeboat charity shop.

Another opponent added: ‘Any fast food type retail business would degrade the character and charm of the place.

The claimant, Sandra Ross, had argued that St Abbs was visited by people from all over the world, particularly students, who were asking for a “reasonably priced snack” as an alternative to lobsters.

She added: ‘They are in St Abbs for maybe a ‘Ribride’ experience or a boat trip to see the dolphins and other mammals we get these days, or maybe scuba divers, walkers and others that cannot be served at the only other place to eat at the port, Ebbcarrs Cafe, as it often has a queue for service.”

A formal withdrawal of the application has now been submitted to the Scottish Borders Council Planning Department.

Rand’s thoughts: Thanks for the winter…and a buffet of goodness! | Opinion