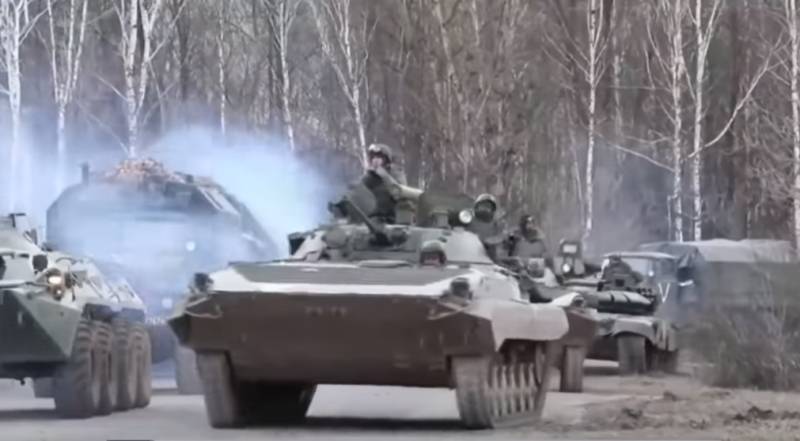 MOSCOW — Major consumer companies including McDonald’s, Pepsico, Coca-Cola and Starbucks are suspending operations in Russia due to a military operation in neighboring Ukraine.

Reports in international media said Western brands had joined the corporate exodus in light of outrage for continuing to operate in Moscow, when many companies had previously announced suspensions and halted sales.

Russia’s military operation in an Eastern European country would have been a global economic ‘game changer’ as companies, which have been operating in Russia for decades, decided to halt operations.

McDonald’s is said to have suspended operations at its 850 locations. The company said its restaurants in Russia and Ukraine accounted for nearly 9% of total revenue.

Later, coffee company Starbucks followed suit, saying the 130 restaurants, which are owned and operated by the Kuwaiti conglomerate, would also close immediately.

Pepsi, whose drink has been sold in the country for nearly half a century, announced the suspension of soda sales. However, its sister companies that made milk and infant formula will continue to operate.

Moreover, the companies announced that they would keep their workers in employment. The top fast food restaurant said it would continue to pay its employees’ salaries, as it did for its employees in war-torn Ukraine.

The development comes a day after Ukraine’s foreign minister urged Western companies to cease operations from Russia for “humanitarian reasons”.

Meanwhile, global companies continued to scramble to assess their ties to Russia after the US, EU and UK sought to isolate it economically with tough sanctions.

Amid global sanctions, some Chinese state-owned financial institutions have quietly moved away from the Russian economy as a balancing act.