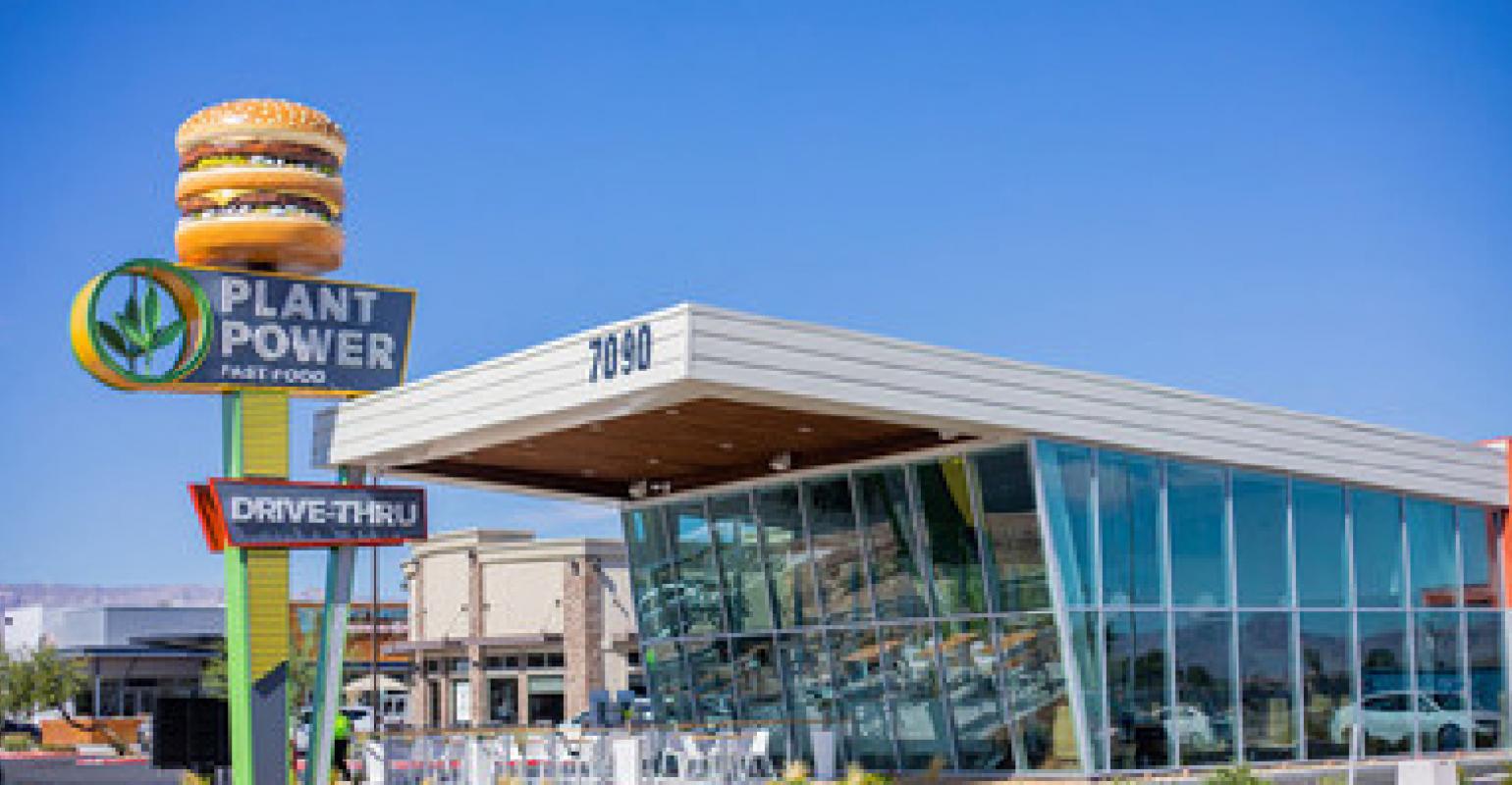 Plant Power Restaurant Group, the parent company of Plant Power Fast Food, has announced the appointment of Steve Figliola as Director of Development. Figliola, a QSR industry veteran, previously served as regional vice president of Starbucks Coffee Company, where he was responsible for retail operations in Southern California and Hawaii.

Over the past two years, Plant Power has announced the acquisition of a number of exceptionally talented and well-known industry professionals from major brands such as Chipotle Mexican Grill, Yum Brands, Del Taco and Hard Rock Café. According to co-founder and CEO Jeffrey Harris, Figliola represents an important addition to the company’s executive leadership at a pivotal time as the company prepares to accelerate its expansion.

“Steve’s extensive experience in operations and development with Fortune 500 companies is undoubtedly the ideal fit for Plant Power at this critical stage in our journey. But it’s his passion and enthusiasm for the sustainability aspect of our mission and his focus on changing food culture that sets him above the many great people we’ve spoken to. Addressing the extent of Figliola’s impact on Plant Power, Harris continued, “While his goal is to create a world-class development group, we are excited about the range of meaningful contributions we know he will make to company-wide as we continue to nurture a positive team ethic and pursue our goal of delivering the perfect customer experience.

Before working for Starbucks, Figliola was:

Figliola explained how aligned he feels with the intent behind Plant Power: “I’m a pretty lucky guy, I’ve had the opportunity to work for some of the most innovative leaders in this industry and with some of the brands the most emblematic. But when I started spending time with the founders of Plant Power and realized how serious they were about their goal, I was, frankly, inspired in a way that I hadn’t not been for a long time. For a relatively young brand, their team is surprisingly well organized and ready to move. I’m thrilled to join the Plant Power team and help bring something truly different and positive to the world.

According to Plant Power’s President and COO, Zach Vouga, the purpose behind the company’s rapid expansion goes beyond mere financial and profit considerations: “We’re really here to make a difference. We want to bring a new cruelty-free, sustainable and delicious fast food alternative to millions of people. Demonstrating the viability of sustainable food choices is more important than ever and rapid growth is how we plan to contribute to a world in need of real change.

Plant Power Fast Food opened its first restaurant in San Diego in early 2016. Since then, it has grown into a 10-unit chain with six new units under active development, including its next flagship location in Hollywood, California, just 2 800 feet from Paramount Studios. According to a company spokesperson, the company also has more than 20 additional units in its franchise development pipeline. The 100% fast food brand has responded to the growing number of consumers looking for healthier and more sustainable fast food choices.

Based in San Diego, CA, The Plant Power Restaurant Group, LLC (parent company of Plant Power Fast Food) is a privately held company whose goal is to provide convenient, cruelty-free, sustainable and healthier fast food options without sacrifice taste and satisfaction. . The company was founded by Mitch Wallis, Zach Vouga and Jeffrey Harris. To visit plantpowerfastfood.com for locations, times and menu items. @plantpowerfastfood